It all started with Tik Tok. Before Tik Tok, I had no problem with my facial features. Of course, I’ve always had body insecurities, but that came naturally as a developing teenager. One of the first things I saw after downloading Tik Tok in my freshman year of high school was girls pointing out their personal flaws and insecurities. I opened the app and saw at least 2-3 videos a day of girls complaining about how rough their noses were, how their hips weren’t perfectly round, or how their stomachs had little pouches that protrude into the leggings. I didn’t even know these beauty standards existed until I was introduced to them. It’s like people start pointing out niche flaws out of thin air.

So where do all these insecurities come from, and why do girls like me fall for them?

They come from social networks. They come from celebrities and influencers promoting obviously modified or fake bodies and then promoting those bodies as the standard of natural beauty. Insecurities don’t exist until someone points them out. Women have always been insecure about their appearance, but changing them with plastic surgery has not always been possible. By fixing parts of their bodies, influencers communicate to teenage girls that they must also “fix” what is most real to them, in order to be perceived as beautiful.

Take Khloe Kardashian. If you don’t already know, Khloe Kardashian is a famous reality TV star, with over 146 million followers on Instagram. Like all her famous sisters, she too had plastic surgery. Khloe, however, changes her appearance almost every week. If you compare her Instagram photos over the past few months, she looks like a whole new person in each one. Khloe is constantly ridiculed by the media for being the “ugly” sister, so she keeps changing bodies. She sees unrealistic standards of beauty and continues to pursue “perfection”. But what is perfection and how is it actually achieved?

Although I don’t have my own definition of perfection yet, I know that the idea of ​​”perfection” on the internet changes every week. One day you have to be lean and the next day you have to gain weight. Beauty standards are constantly evolving and changing, and poor Khloe tries to follow them, instead of seeing how beautiful she really is. Every day more and more girls fall into this trap. They begin to want to change their appearance, which will eventually lead them to the endless quest for perfection that Khloe Kardashian has embarked on. To be honest, I also cracked up.

I started hating my nose and my chin. I started wanting to physically alter my face through surgery, thinking it would make me feel better about myself. But over time, I realized that there was nothing “wrong” with me. People around me, including those whose opinions I really valued, told me I was beautiful. Once I stopped spending a lot of time on social media, I started listening to those around me. I found my beauty by listening to the opinions of those I know are real – not those who are constantly alerted to their appearances. Real people hold themselves to their own standards and do things for themselves. 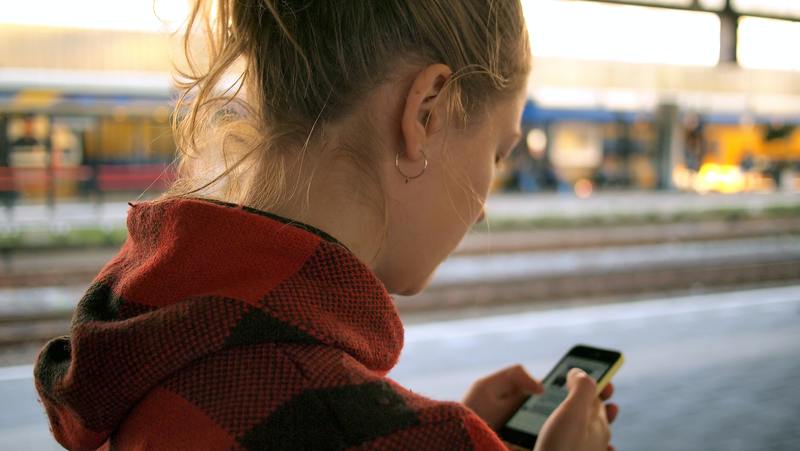 Teen culture – from talk to clothing choices – is completely influenced by social media. I know this because my slang and my clothes mimic what I see online. While this creates community, it also creates many young people who are just doing what other people are doing.

So I couldn’t help but think of the millions of young girls who are also affected by these false standards of beauty, and who couldn’t understand how beautiful they are. Every day I see more and more posts from young teens complaining about their features, wanting to have them changed, just like the stars they look up to on social media.

Let’s face it: Khloe Kardashian is NOT a real person. Yes, she lives and breathes, but her body and face have all been surgically altered. This includes her eyes, lips, hips, breasts and more. However, she denies having had any plastic surgery, other than her face. But whether she is operated on or not, the content of herself that she broadcasts in the media is obviously physically and/or digitally altered. Because Khloe isn’t open about her surgeries, it leads young teenage girls to believe that her appearance is meant to be natural and real.

Khloe receives so much fame and admiration from society that young girls start idolizing her. They believe that mimicking the same features as Khloe will make them attractive and admired. 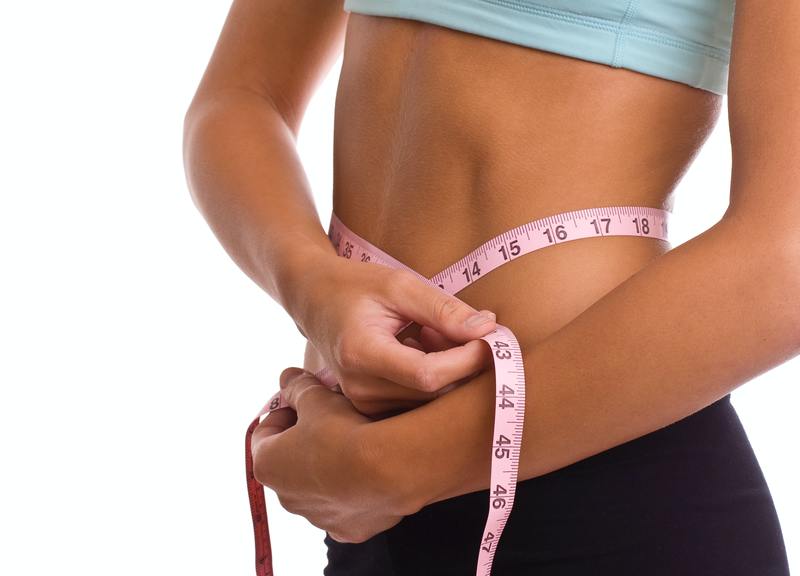 They soon start pointing out insecurities that were never even brought to their attention, as they notice that a certain characteristic of them is not “perfect”, such as Khloe’s. But people set their own standards for “perfection.” Even though Khloe considers herself “perfect” now, she’s not perfect for everyone. Perfection is different for everyone. Not everyone will find Khloe extremely attractive and admirable, and that goes for everyone. But Khloe’s problem is that she can’t deal with this truth: no matter what she does, not everyone will think she’s beautiful. You see, she doesn’t do what she thinks is beautiful, but rather what she thinks society considers beautiful. Young girls should not fall into the cycle of judging themselves by other people’s idea of ​​perfection. To the young girls reading this article, I say this: there is no perfection outside of you, you are perfection. Many of the bodies we see online are neither natural nor real, and it’s ridiculous to compare yourself to something fake. In such a world, how do young women know what is beautiful and true in them?

What effect do modified bodies have on teenage girls?

What social media presents to young women, like me, is dangerous. It makes us believe that we have to fix ourselves, which is not true. We don’t need to be perfect for anyone but ourselves, and it took me a while to realize that. After spending hours using social media, I began to believe that my features were unattractive, and it took a professional facial assessment to help me realize that I didn’t need change my appearance. But the fact that it even degenerated to this extent is alarming. Girls my age shouldn’t need a doctor to reassure them about their beauty. It hurts to see young girls not being able to fall out of this “social media trap” I was in because they have no one to reassure them.

I have confidence because I understand that unlike those images on social media, I am real. I’m authentic and confident because I know I don’t need to change for others. Social media is what persuaded me that I had to change my appearance in order to meet the beauty standards of today’s world. But these standards of “beauty” are not only unrealistic, they are unreal. If they can’t be achieved naturally, why do we call them beautiful?

Even if young girls stopped using social media, it wouldn’t solve our problems. There are still magazines, websites, and pictures that portray women who have altered their bodies in a positive light. If we want to solve the problem, then the answer begins with individuals choosing different images and standards for themselves. It is essential to provide authentic examples to young girls, because the images they see of women’s bodies and faces have a great impact on their thoughts and insecurities. As for me, I no longer want to alter my own body, but I also know that the path to healing a woman’s self-image is a journey of self-discovery. Women must understand that they are more beautiful when they are real. Once a woman can own her beauty and her body, she regains her self-confidence and no longer needs to “perfect” herself. It’s not easy to do, but it’s vital for a woman to understand her self-esteem and beauty.

A Guide to the Pogue and Kook Dress Code: Everything You Need to Look Like a Character from Outer Banks