Body Positivity or Body Neutrality: Which Should It Be?

If you’re on any social media platform, you’ve probably seen people posting about the Body Positivity movement and the Body Neutrality movement, but have you actually learned what it’s really about? Me neither, so I decided to dig deeper into them and see what their real intentions are and which movement I should support if I were to support one or the other.

What is the body positive movement?

The Body Positivity movement is centered around accepting all bodies, sizes, shapes, colors, etc. Watching TikToks about body positivity, I had some concerns about it: “body”? Does it end the use of the term “skinny privilege”? Does it emphasize the importance of being healthy? And does it encourage unhealthy lifestyles?

The main meaning of the movement is to challenge the way society perceives bodies and to break free from unrealistic body standards. The movement wants people to accept and love every part of their body and doesn’t want people to feel like they have to change their bodies. I agree that loving your body and not being forced to change is a good thing, but from how I’ve seen the portrayal of body positivity on social media (especially TikTok), she moves away from the idea of ​​being healthy.

I think supporting all bodies, all shapes, all sizes, etc. It’s incredible. However, I think there has to be a line between being body positive and supporting being unhealthy. Weight is just a number, but your health is your life, and we shouldn’t stress that unhealthy lifestyles are admirable. We should strive to love our bodies, but also to be healthy. 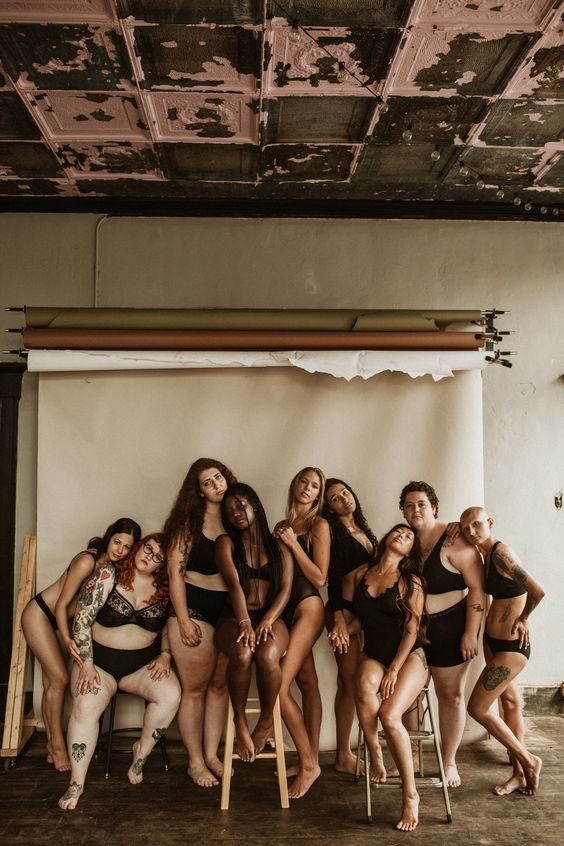 “13 million American children live in food-insecure households. Food insecurity is strongly correlated with the development of eating disorders. We address the deep social conditions that cause eating disorders.” (International Journal of Eating Disorders)

This quote, this quote is what answered the questions I had stuck in my mind. Although some social media influencers are calling unhealthy eating habits a “key part of body positivity,” that’s not what the movement is about. The movement is about having a healthy relationship with your body and your food, not promoting poor health. The movement tries to save people from eating disorders and body dysmorphia. 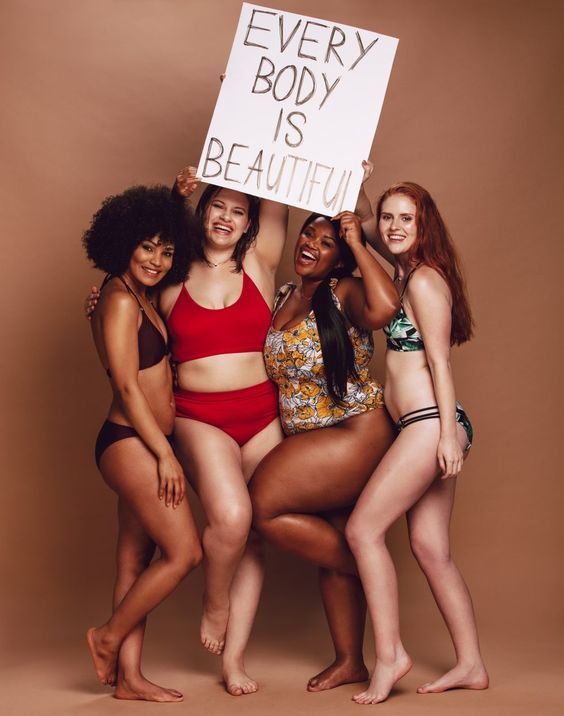 What is the body neutrality movement?

“Body neutrality is” not supporting hatred of our vessel (our physical structure) or love and adoration of our vessel. “” (National Eating Disorder Association)

Body neutrality is exactly what it sounds like, it’s being neutral to your body’s feelings. The movement is about getting people to realize that they don’t have to love their bodies, but they don’t have to hate them either. In my opinion, the Body Neutrality Movement is much more realistic for women. As I write this, I’m actually thinking about how beautiful it is to just accept something and not feel the need to love it and flaunt it or hate it and hide it. It simply means to be.

So, in my opinion, which one should we support more?

Although both seem to be excellent, I’m going to say that if we had to choose one, it would have to be body neutrality. I think being neutral about your body will benefit women and help them be more assertive without having to show or hide anything.

If you have read some of my other articles, you will know that sometimes I like to talk about my article topic on a more personal level. I do this because after reading articles on these topics in my spare time, I realized that reading a lecture from someone who has not experienced what he is writing about does not help me believe what he says. I feel like they are just giving me the textbook answers to my problematic questions and not the real, emotional, truthful answers. So I decided to write a little about why my article topics concern me a little: 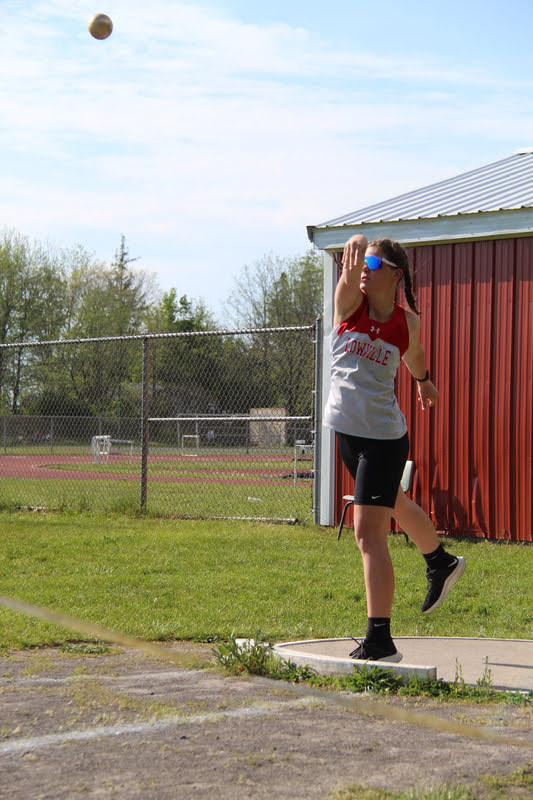 Many who know me personally know that I am not a little girl. I’m 5’9″ (at least) and 150 lbs. And I know putting my weight on for the world to know is risky, but it’s part of this body neutrality and body positivity thing. Anyway , a lot of people have made it clear to me that I’m not the thinnest and that I might “lose a few”. Once I even had a “friend” who told me that I should starving and when they called me after saying that, she said, ‘I think if you If you hadn’t eaten all day before your football game, you would be a better athlete because you would have so much hungry and just want to end the game. Why would anyone even say that to anyone? didn’t like my body. And now I still don’t like him, but I don’t hate him either. I truly believe that being neutral about my body is best for me. Once I heard the term “average height”, or not being skinny or fat, I thought how many teenagers can probably relate to that. I know I do. We are the ones who on a BMI chart are right between underweight and overweight. We’re in the middle. And that’s totally healthy!

Another thing that really appeals to me about this topic is my relationship with food. Unfortunately, many people have accused me of overeating when in fact, I’m doing the opposite. One day I was late in the morning and skipped breakfast. I got late for a few days after that and skipped breakfast again. Then I got used to not having breakfast. In fact, now when I eat breakfast, I feel sick for the rest of the day. So I got used to not having breakfast and I feel fine if I don’t have breakfast. I think I have stomach problems because every time I eat my stomach hurts. I don’t think I should use that as part of my reason for not eating so much. But I’ve also noticed recently that I’m not really hungry for a while. I usually don’t realize I need food until I start shaking and can’t concentrate or function effectively. As an athlete, it’s incredibly unhealthy because my body isn’t getting what it needs.

So I try to get better at eating often and not waiting until I desperately need to eat. It’s hard though. I’m used to my routine of not eating much and then trying to fix it by not eating for the day in just a few minutes. But I try and that’s what matters.

A word to my readers

I want you to remember that you are not alone. Someone understands what you are going through and wants to improve too. I know sometimes it feels like no one understands you, but I promise someone will. I do. That’s why I bring up such heavy topics because I relate to them and I want others to know they’re not alone. If you ever need someone to talk to, I’m here. I even have my Instagram linked to my profile, so you can message me directly if you need it or even if you just need a reminder that you’re not alone.

Forever and always there if you need me,

PS Thank you for reading my articles! It means a lot.

Here’s how you can stay in shape during the summer

The Top 5 Benefits of Staying Hydrated