On October 5, Facebook whistleblower Frances Haugen testified before Congress, revealing the platform’s internal research that demonstrates how Facebook harms democracy and society. A whistleblower is a person, usually an employee or former employee, who discloses information about an organization that is in some way dangerous, illegal or dangerous. Before stepping down in May 2021, Haugen was a Facebook product manager. But, before leaving the company, she copied thousands of Facebook’s internal search pages. Here’s what you need to know about the information exposed by Facebook. 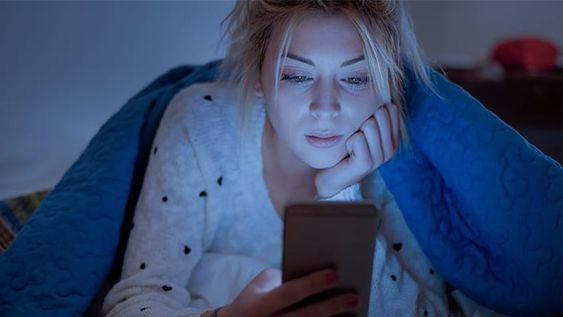 Haugen explained, “And what’s super tragic is that Facebook’s own research indicates that as these young women start consuming this eating disorder content, they become more and more depressed. . And it encourages them to use the app more. And so they get into this feedback cycle where they hate their bodies more and more. Facebook’s own research indicates that it’s not just that Instagram is dangerous for teens that it harms teens, it’s that it’s significantly worse than other forms of social media.

In other words, Instagram creates a toxic cycle for teenage girls, as well as others. Despite the content triggering them emotionally and ultimately physically, they almost always go back to consuming more, which worsens their mental health.

The Discoveries of Senator Richard Blumenthal

Recently, Facebook has been working on creating an Instagram for kids. However, they announced that they were suspending their plans.

In response to Facebook’s temporary shutdown of an Instagram app for kids, Sen. Edward J. Markey, Rep. Kathy Castor, Sen. Richard Blumenthal and Rep. Lori Trahan said, “We’re glad Facebook has responded. to our calls to stop moving forward with his plans. to launch a version of Instagram for kids. However, a “pause” is insufficient. Facebook has completely lost the benefit of the doubt when it comes to protecting young people online, and it needs to abandon this project entirely. 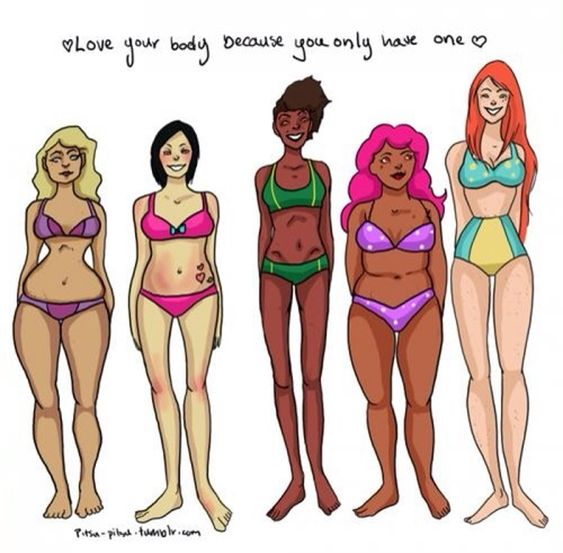 Senator Richard Blumenthal decided to investigate Instagram’s regulations meant to protect users due to recent findings from the Wall Street Journal. The study shows how aware Facebook is of the negative impacts of its platforms, especially Instagram, on teens.

For several years, Facebook has conducted numerous studies on the impact of Instagram on teenagers. Researchers have found that Instagram is harmful for teenagers, mainly teenage girls.

However, in public, Facebook downplays the severe effects of its platforms on teens.

Haugen said: “Facebook has demonstrated that they cannot act independently. Facebook, time and time again, has shown that it chooses profit over security. It subsidizes, it pays its profits with our security. I hope this will have a big enough impact on the world that they have the courage and motivation to put these regulations in place.

Haugen’s findings are not surprising

It’s well known that social media is linked to negative mental health such as depression, anxiety, and, as Haugen argues, eating disorders. When teens scroll through platforms like Instagram, they are presented with a highlight reel; nothing close to reality. They see the “perfect” body of an influencer. They see people living what seem to be “perfect” lives. When teenage girls strive for that unattainable “perfect” life, they begin to look at themselves differently.

Suddenly they have more insecurities. They decide to try to change their body to fit a certain mold, which is orchestrated by the media. And, to achieve that perfect body, teenage girls will sacrifice their mental health and overall well-being. It is important to note that vulnerable Instagram users believe that changing their bodies to fit societal norms is tantamount to living a happy and fulfilled life. No matter how much they change their bodies, they will never live up to the expectations they have.

Even though social media is proven to be harmful to teens, it is unrealistic to completely eliminate it from your life. Going without all social media platforms will only make you want to be on the platforms more. Instead, approach social media with a new mindset. When you notice yourself comparing yourself to others, put your phone away immediately. If negative thoughts start eating at you, take a little break; give yourself time away from social media. Most often you need this.

Haugen’s testimony and published internal Facebook research begs a question: Does social media do more harm than good? This is a very controversial and debated subject. But, to say the least, social media is both good and bad. It’s important to check in with yourself from time to time to think about how social media is affecting you. In the end, your sanity matters more than anything else. No number of likes on a post will make up for your poor mental well-being.

The Paradox of Living with Undiagnosed Eating Disorder