The Uses and Benefits of Homeopathic Medicine

Mahatma Gandhi once said:[Homeopathy] cures a greater percentage of cases than any other method of treatment and is undoubtedly safer and more economical and [is the] the most complete medical science. and the statement couldn’t have been better worded. Homeopathic medicine, or homeopathy, is used by more than 5 million American adults and approximately 1 million American children in any given year (NCCIH), and the World Health Organization, or WHO, recognizes this form of treatment as “the second largest therapeutic system in use in the world.

Now you might be wondering: what is homeopathy? It is simply surrounded by the idea that our body has its own healing mechanisms and that nature is able to overcome the drugs created in the laboratory. Before proceeding, however, it is crucial to deny that homeopathy only works to cure minor health conditions, such as headaches and mild allergies, NOT critical health conditions, such as cancer or heart disease. If you have a life-threatening/terminal illness, PLEASE stick to conventional medications. It should also be noted that it is recommended that you discuss this topic with a medical professional before taking the plunge. While most homeopathic medicines are safe, the FDA in the past has warned against certain teething tablets and gels because they pose a threat to children and toddlers. Therefore, prevention is better than cure, so be sure to always consult a licensed professional before making any health-related decisions. These caveats aside, let’s see how this form of treatment actually works.

Homeopathic medicines work by imparting a pattern/current of energy throughout the body to “jump start” the body’s healing mechanisms. According to the NCCIH, most homeopathic products come from plants (like red onion), minerals (like white arsenic), or even animals (like ground whole bees). To put everything into perspective, let’s look at an imaginary scenario. Say, for example, that you are disturbed by the pollen in the air. Instead of taking allergy medication and dealing with potential side effects, you can get a homeopathic form of butterbur (Petasites hybridus), a plant found near bogs, streams, or swampy rivers in Asia, Europe and parts of North America. In numerous studies, butterbur has been found to be comparable to antihistamines that disperse allergic reactions. If you had decided to go the conventional route instead, you would have had to take Zyrtec, the most common allergy medication, and the potential side effects would be sore throat, dizziness, nausea, fatigue – you understand the essential.

The concept behind homeopathy may be simple, but it took many years and trials to reach a point where it could be called a safe alternative to conventional medication. Homeopathy literally translates to “similar (homois) suffering (pathos)” in Latin. Although it was developed in the 1700s by the German doctor Samuel Hahnemann, it was not until the 19th century, or 1800s, that it gained great popularity and visibility. Hahnemann had discovered the concept after consuming cinchona bark extract, which was commonly used to treat malaria producing the same symptoms as said disease. At first, this holistic method of healing was appreciated by many. However, as larger developments began to occur in medicine, homeopathy began to face skepticism. This resulted in a split among the “homeopaths”: the purists and the liberals. The first was defined as someone who considered homeopathy to be the only true form of medicine. Although purists still exist today, they are fortunately in the minority because, as mentioned earlier, this form of treatment is not a very good idea when it comes to life-threatening diseases. The latter – the liberal – was characterized by finding a middle ground between the extreme of using only holistic means and the extreme of using only conventional means. Although Hahnemann viewed these homeopaths as “half-homeopaths” who had “betrayed” his gospel, this is the most common ideology in modern times. Most people today prefer a natural method of healing, but understand that formal medications are sometimes essential and cannot be completely overlooked. 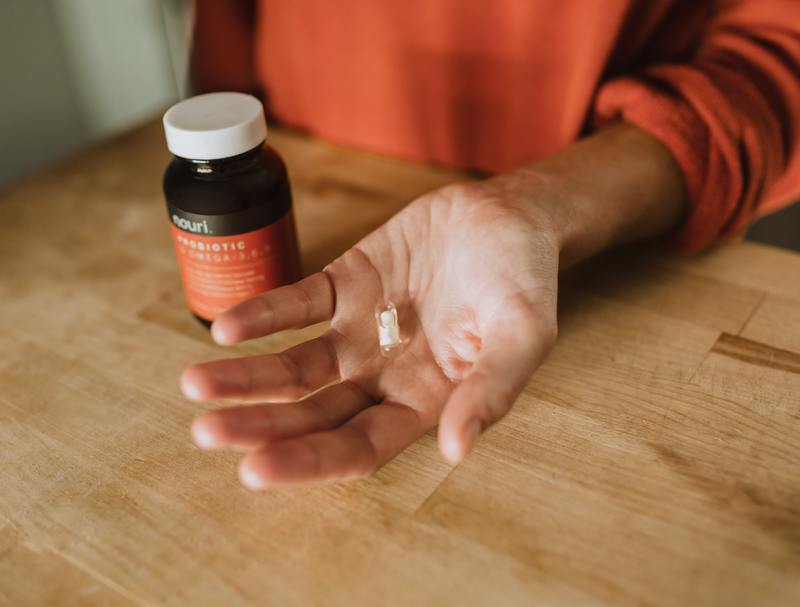 It should also be noted that most people who practice homeopathy today are consumers who have little or no training in the subject, but who buy homeopathic remedies over the counter and self-administer without consulting a qualified homeopath or licensed health professional to recommend the remedy for a certain health diagnosis. This puts the consumer at risk. Therefore, it is crucial to seek professional advice in this matter before simply seeking recourse. This may sound silly and you might think to yourself, “Why does it matter if everything is natural anyway? »

As mentioned earlier, the FDA, or Food and Drug Administration, has in the past issued a statement regarding the safety of homeopathic treatment. It is essential to know in advance that just because it may be natural, there may be side effects. Most homeopathic remedies contain large amounts of active ingredients, such as heavy metals, which can, of course, be dangerous. If you prescribe a treatment that does not match your symptoms/diagnosis, you put yourself at increased risk. Be sure to get a doctor or medical doctor to diagnose you. This may seem obvious, but it is so important to point out. Also, ALWAYS get a second opinion, especially if it’s a life-changing diagnosis. Three main positions are able to provide homeopathy: naturopathic doctors, homeopaths and family physicians/primary care physicians. 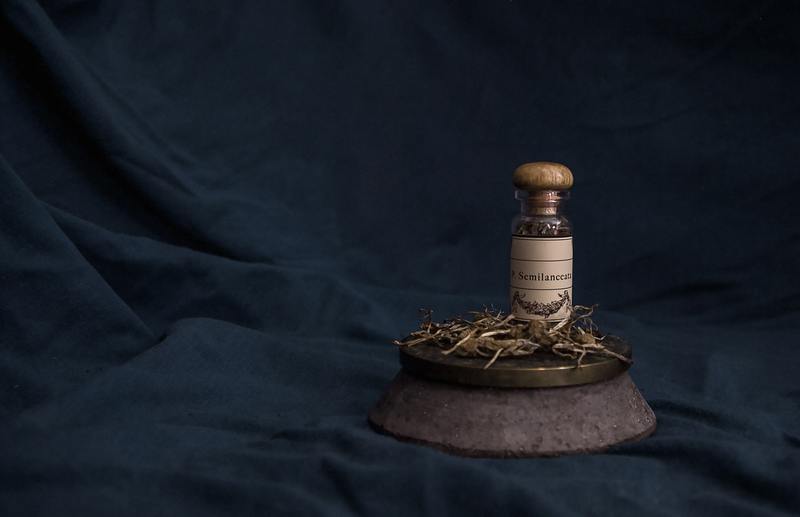 Overall, homeopathic medicine is ideal for treating acute, non-life-threatening medical conditions. In addition to being a preferred global alternative to traditional medications, homeopathy promises less severe side effects, is cost effective, is not tested on animals, and is non-addictive. However, this type of treatment should not be used for life-threatening conditions, such as cancer and severe allergies.

Your best life starts with disabling these notifications