Secrets to discover from the book “Aristotle and Dante”

Discover the essential book for young adults to add to your list: Aristotle and Dante Discover the Secrets of the Universe. Written by author Benjamin Alire Sáenz, this YA fiction is seductively beautiful. 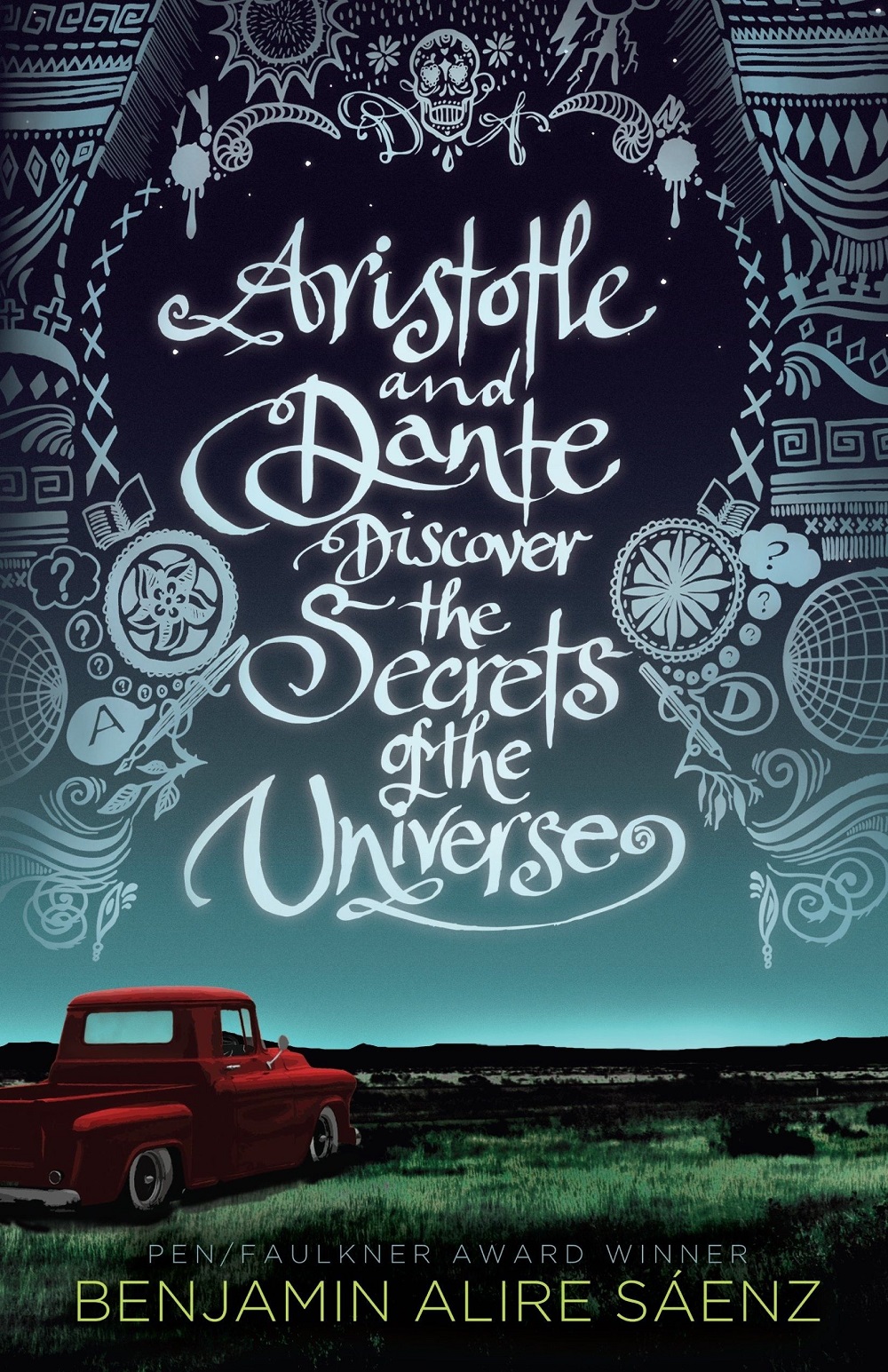 “Aristotle is an angry teenager with a brother in prison. Dante is a know-it-all with an unusual way of looking at the world.

When the two meet at the pool, they seem to have nothing in common. But as the loners spend time together, they discover that they share a special friendship, one that changes lives and lasts a lifetime.

And it’s through this friendship that Ari and Dante will learn the most important truths about themselves and the people they want to be.”

My opinion on this book

“I bet you could sometimes find all the mysteries of the universe in someone’s hand.” 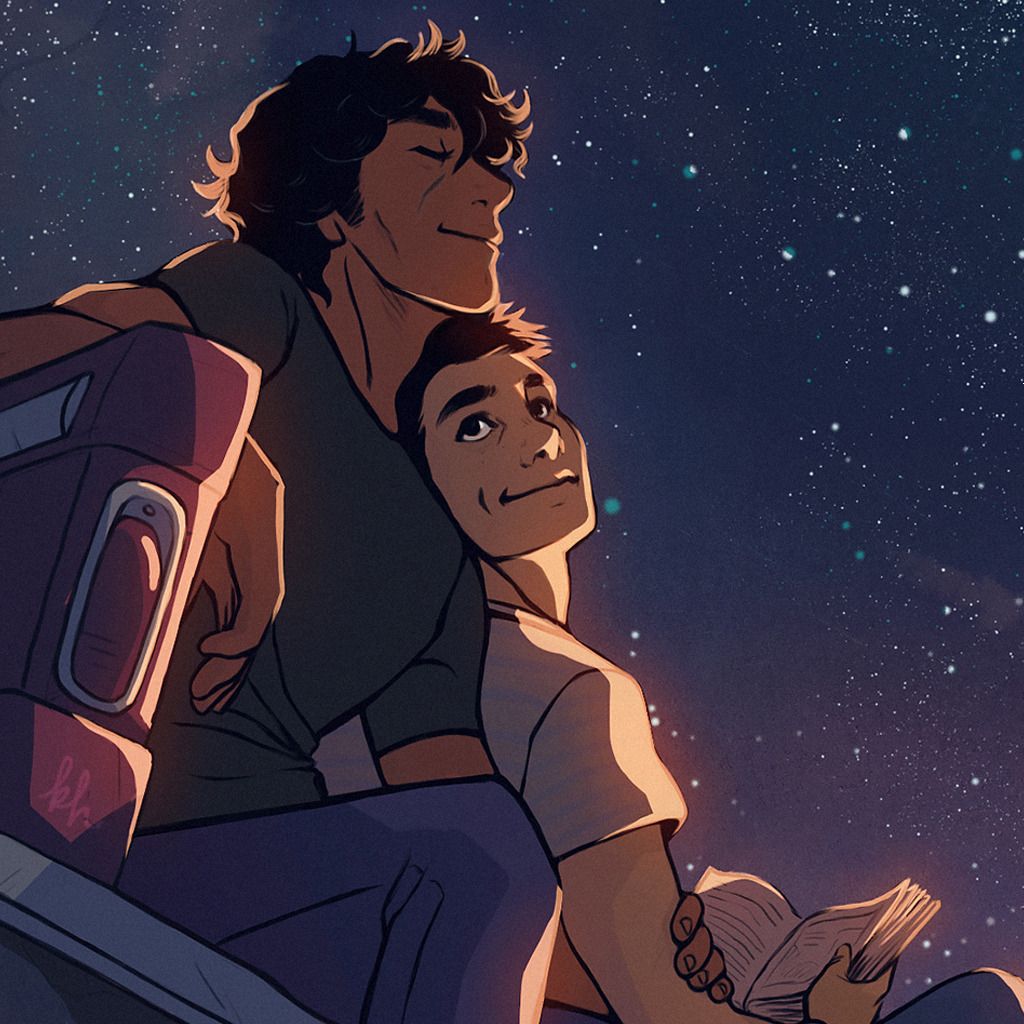 I guess that statement is enough to make you read this amazing book. There is something strange in this book. It draws the reader into the universe where two Mexican boys, Aristotle (who goes named Ari) and Dante, discover the secrets of this gigantic universe. A

As a reader, I felt connected to the story and could feel the urgency of everything that was happening to the characters in the book. The story was quite simple, but unique. The tantalizing feeling of attachment I felt while reading was something unwanted.

The story revolves around Aristotle, a 15-year-old boy who struggles to get through the phase of becoming a boy to a man while avoiding the fact that his older brother is in prison and his father fought in a war. which he never talks about. . Ari’s struggles with not being exactly like his brother are utterly compelling. His relationship with his mother was something that cannot be ignored. He stated the fact that every mother in the universe is special and would do anything for the sake of her child. The story was fairly paced until Ari meets Dante in a swimming pool where Dante offers to teach Ari swimming, to which Ari agrees. A lonely boy who thinks he’s nothing but a mess meets a happy, smart boy. What will happen next? This question pushed me to know more and more about them.

Their bond was something that cannot be described. They eventually become best friends, but one summer everything changes as they survive a wincing accident that changes their lives in ways they could not have imagined. But somehow they get over it all and live normal lives while Ari works at a burger restaurant flipping burgers and Dante flies off to Chicago with his family for an entire year.

The story also reflects the conflict that arises between teenagers over their sexuality. This conflict plays an essential role in the book, because Dante finds that he would much rather kiss boys than girls. Ari doesn’t understand Dante and continues to uncover his brother’s secret.

In the end, after some unfortunate and happy events, Ari and Dante discover the universe’s most awaited secret, and that is. to like. They were more than just best friends, which their parents help them realize, and the story ends on a happy note as they gaze up at the stars in the sky at their favorite spot in the desert.

I really enjoyed the ending and how the author made them approve of their feelings for each other. There was something strange in this book. I can’t put it down. It is truly a page-turner that will ensure you finish this book in the shortest amount of time.

Teachings of the book 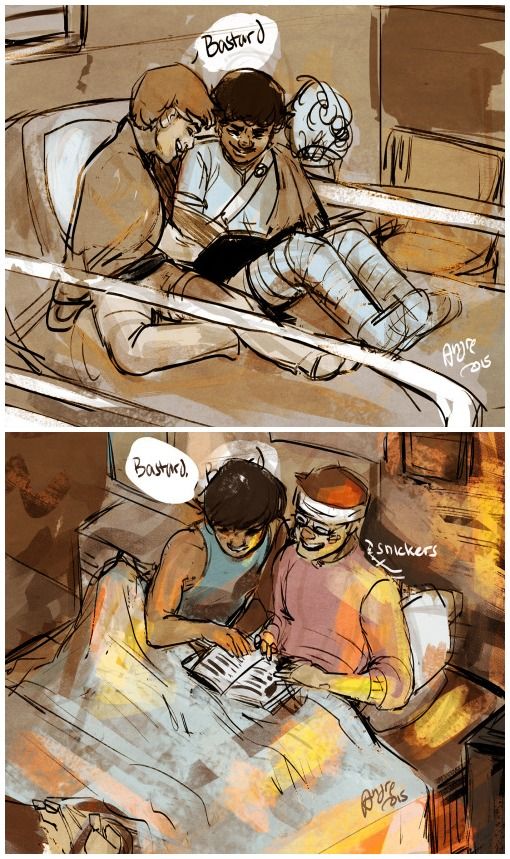 Just like Ari’s father, everyone fights their own war. This may not be a physical war, but an emotional war. As if Ari’s mother was waging war to forget every memory of “Bernard“(Ari’s older brother), his father was fighting the war to overcome the trauma the war had left him. Ari was fighting his own war of becoming a boy to a man. Dante was fighting a war about his sexuality.

So everyone is fighting their own war and the least we can do is respect them and support them to win this war.

The silence can be a good option but it’s not always the answer, it can ruin some well-established relationships as was the case with Ari and his parents. They never spoke Bernard, which made Ari feel like he never had a brother. This silence about his brother only created chaos that eventually troubled his parents’ relationship.

So sitting down and talking about things is better than staying silent and being killed inside.

A best friend is worth more than a thousand friends. The lonely boy Ari had no friends until Dante arrived and introduced him to the good side of life. They became best friends and developed this special bond that cannot be put into words. And because of their friendship, Ari saves Dante from the car. It wasn’t a thought, but an impulse to save his immaculate best friend from death.

So don’t look for thousands of friends and just settle for that one best friend who is always there for you no matter what.

It is completely normal to continue to explore your sexuality, it is not a harmful activity. Dante was also curious what it would be like to kiss a girl, so he kissed a girl. Later, the idea of ​​kissing a boy crossed his mind, causing him to question his sexuality, which is completely normal. As a result, he was sure of his undying love for Ari and they had a happy ending.

So if you’re not completely sure about your sexuality, then go ahead and explore what you’re missing. 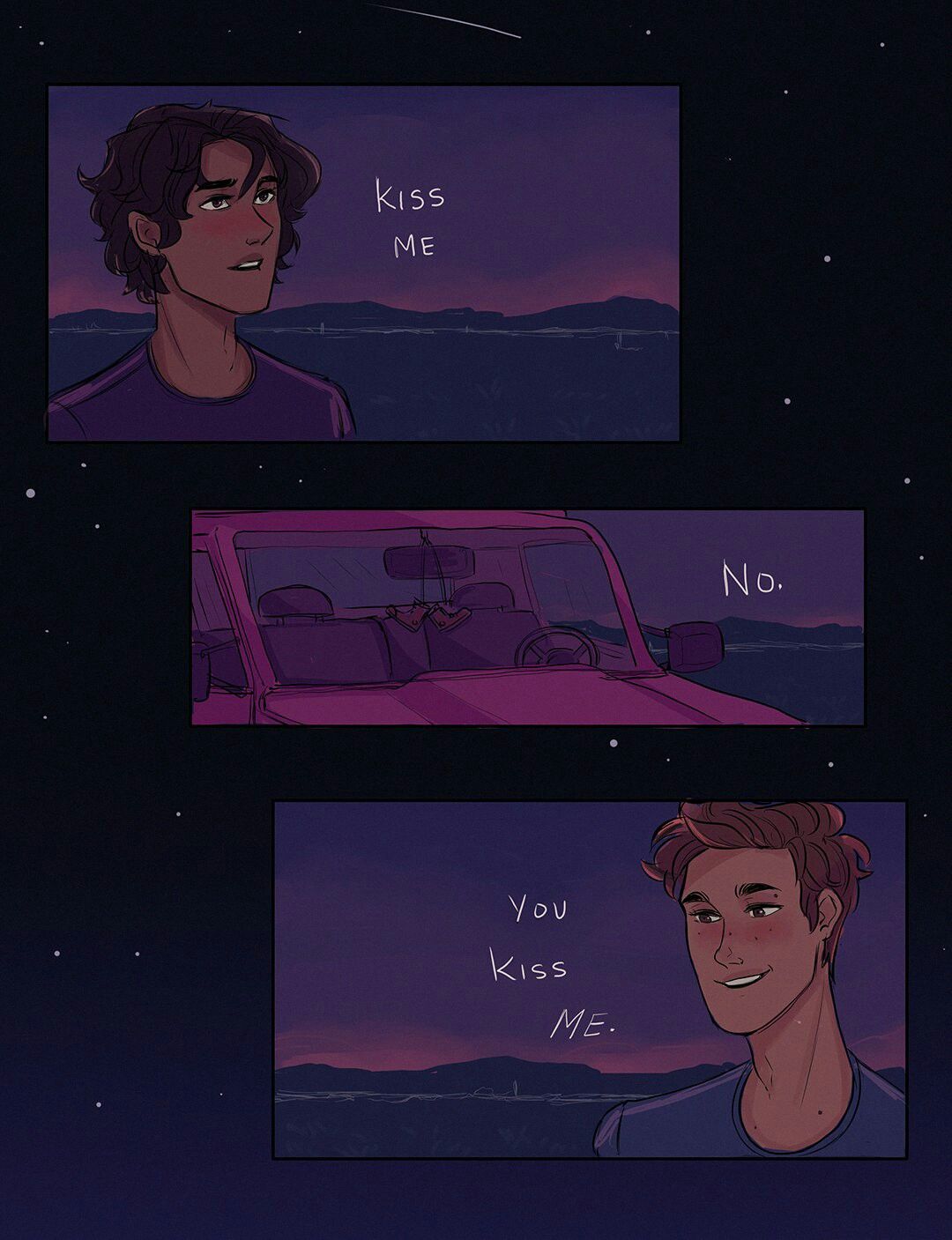 Now that we understand what the story was about and discovered some secrets of this universe, it’s time to conclude. The writing style is simple and kept me hooked until the end. He mainly focused on a teenager’s journey to adulthood and the factors that can affect his growth. The story was simple, but unique in a good way. He has the potential to take you into his world and make you see everything right before your eyes. So, if you haven’t read this book, what are you waiting for? Go read this blatant but appealing piece of literature.