10 red flags to watch out for in personal relationships

*Disclaimer: As I have never been in a romantic relationship myself, the advice I give may not apply to such connections.

We all have our relationships, be they friends, family members, co-workers, boyfriends, girlfriends. It is so important to cherish and nurture them because they make our lives so much better. But there may be times when we hurt those people, or when those people hurt we. Some days it’s unintentional; others it is deliberate and constant. Constant emptying. Constantly degrading. Constantly painful. And this is where the line should be drawn.

Toxic. This word is thrown around so often on social media, but don’t dismiss it just yet – it’s a real problem. The concept is subjective, but ultimately can be described as someone who behaves in a way that is detrimental to those around them.

Over my years, I’ve been through a lot, especially when it comes to friendships, so I definitely know a thing or two about people who fit the label. So let me describe the 10 different signs that warn of a person who is righteous toxic.

1. They never accept their flaws

It’s standard. No one is perfect, and no one ever will be. We will make mistake after mistake, learn from it, and as a result we will grow. If someone hurts you and you point it out, those who care about you will acknowledge your point of view, apologize, and make real efforts to improve. Those who won’t, quite simply, won’t.

2. You can’t tell them about dreams and successes.

I’m a pretty open person, but I’ve often found myself hiding my hopes and accomplishments from certain people due to my fear of negative energy. Bad friends made me doubt myself and my abilities, but no more. And not more for you either, dear reader, because the “relatives” who love each other when those around them progress are frightening.

My mother always taught me that what you wish for others is what will happen to you. If you hope for the success of your friends, it will also be granted to you. Likewise, bitterness towards the elevation of others leads to never experiencing similar triumphs. The same can be said for people who speak negatively about your plans and ambitions.

If your surroundings are like that, be careful. And remember, enemies will hate. Never dim your light to somebody. If successful, be humble and look for ways to keep improving. Alternatively, use your friends’ accomplishments as motivation to work harder and make something of yourself. 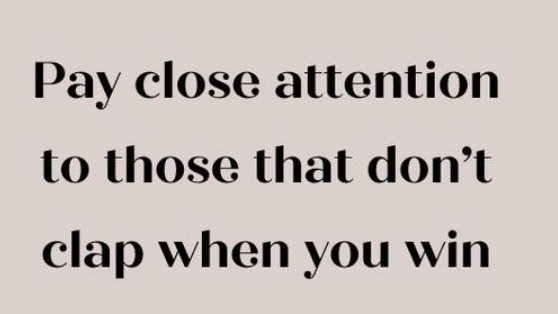 3. You are always in competition with them

Healthy competition is a good thing, make no mistake. I found that competition, whether in sports, in the arts, or with my classmates, brought out the best in me and pushed me to grow as an individual.

But unhealthy competition is different. You feel like the other person really can’t take it if you’re better than them and they’ll sacrifice everything to bring you down. They have to constantly outdo you to feel superior. This is toxic.

What I mean by “user” is someone who only contacts or verifies you to earn something for themselves. I’ve had several former classmates disrupt my evenings by pretending to care how my day went, when all they really wanted was the math homework answers. . Users don’t care about you – they’re only on your side when they have something going for them.

5. They constantly talk about everything they’ve done for you.

I see friendship as I do marriage: as long as you don’t betray my trust, until death do us part. And a big part of this union is doing things to make each other smile. If someone does you a favor or gives you a gift and constantly talks about it to emphasize how amazing they are, however, it’s pretty safe to say they didn’t do it to make you happy, as would have makes a true friend. . They did it to inflate their own ego. 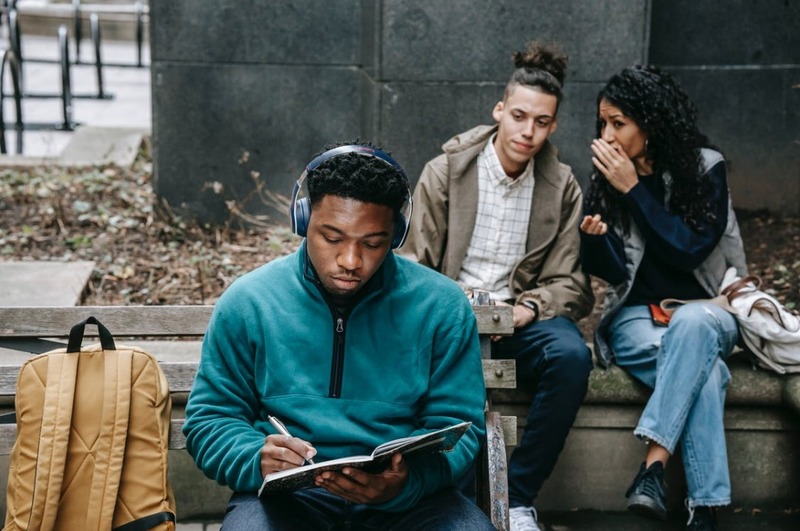 6. They only speak badly of others

If the only conversations you and that particular person share revolve around talking negatively about others, chances are they’re talking the same way about you behind your return. The most delusional people will be those who honestly believe that pointing out other people’s flaws for no good reason or purpose makes them a productive individual.

7. They make it their mission to exclude you

Naturally, people will have other friends with whom they can make plans. But if you’re part of a “group of friends” and you’re constantly being pushed aside, know that they’re not real friends. The worst make plans in which you are not included right in front of you – disrespectful and attention seeking.

8. They have a right to your life

This is one of the reasons why I shut down others for so long. Some people I was friends with were upset that I kept secrets to myself, and it was honestly exhausting.

If you’re in a relationship, there will be some things you feel comfortable sharing and some you won’t. No one should feel pressured to talk about something they don’t want. If they make you feel bad for maintaining the level of intimacy you need, they are toxic.

9. They constantly disrespect your boundaries.

I think of boundaries as a person’s level of self-respect. Setting boundaries for yourself builds and maintains your self-esteem and allows you to never settle for less than you deserve. Boundaries are your way of exemplifying what you stand for and living your beliefs. Anyone who does not respect them, does not respect you.

10. They make it their mission to make you look bad

It makes absolutely no sense to me. Why would anyone try so hard to belittle those around them? Because if it’s to look better in comparison, there’s no point; in reality, you make yourself much worse. Those who truly care about you will never want to harm your image in any way.

I grew up caring so much about what people thought of me, and in the end, I felt drained. I was trying to paint myself in the perfect light, which was definitely not me. I am perfectly imperfect, we all are. The reality is that not everyone is going to like you, and that’s fine. Those who matter will not only love you despitebut with, your flaws and flaws.

As for people who talk badly about you, use that as a reminder that they see something in you that they themselves don’t, and that they’re jealous. Personally, I use it as motivation to keep working hard and being myself – you should too. 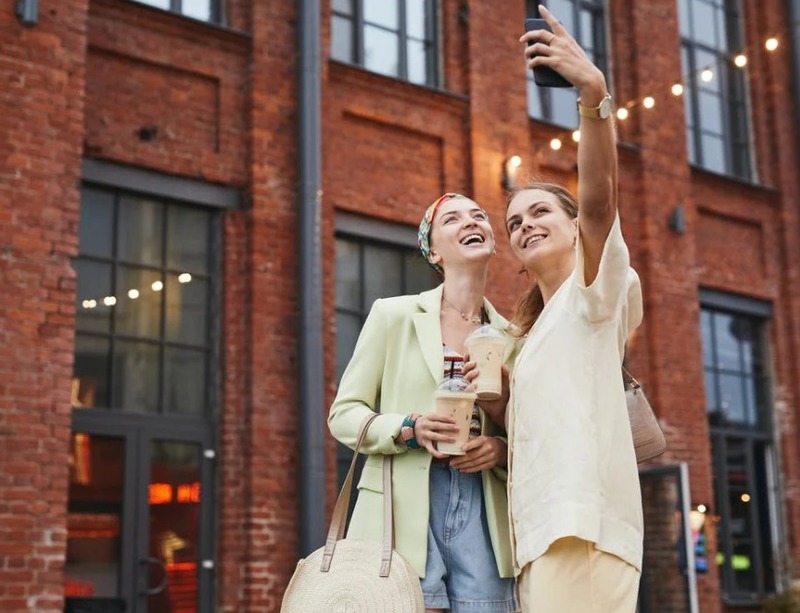 There will be times when we make mistakes and hurt the people we care about. It may not be “okay”, but know that it is completely normal. For example, I recently left a mean comment originally intended as a joke on a video that a very good friend of mine posted; she forgave me, but that certainly does not excuse my behavior. But because of our friendship, she pushed it aside and let it go, and that’s what a healthy friendship is. Involuntarily Hurting those you love once in a while doesn’t make you a bad person, it makes you human, just like trying to redeem yourself doesn’t make you toxic, refusing to change after being made aware of your actions does.

If you notice these behaviors in your friends, don’t let them down. Be careful and communicate your feelings. If they still don’t change, the choice is yours.

20 creative gift ideas for your friends!