In these unprecedented times, it can be easy to lose sight of the goals and optimism you once encouraged. This period can leave you feeling like you’re limited to staying inside your home and unable to do the things you once really enjoyed. To combat this fatigue and lack of motivation, you must take advantage of the substantial impact of social media and find the platforms that will help you maintain a positive attitude and keep your spirits up. That being said, here are five YouTube channels you need to watch if you need some inspiration and motivation. 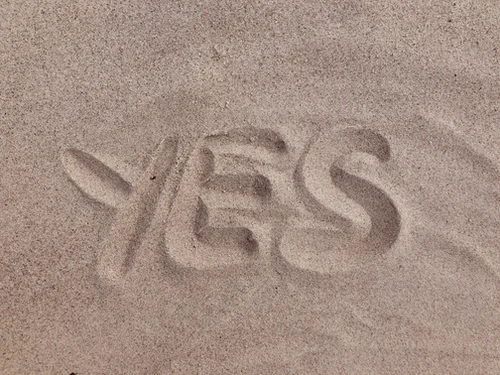 Guided by the motto “Seek Discomfort”, Yes Theory aims to spread a message of positivity and fearlessness by pursuing projects and missions that help push people out of their comfort zone. There’s no doubt that many of us can be too scared to pursue lofty goals, which is why Yes Theory undertakes some of the most heartbreaking adventures to show people that discomfort is the catalyst for a good life. .

Some of the most memorable videos produced by Yes Theory include jumping the world’s most extreme skydive, hitchhiking the world’s deadliest train, throwing a party in America’s most boring city , spend 24 hours in countries without money and visit the small country of Tuvalu. While this list could go on and on, these are some of the most inspiring and impactful videos I’ve personally watched.

One of my favorite videos produced by Yes Theory is “96 Hours Inside Afghanistan in 2020”. This video really stuck with me because not only did it take place during a global pandemic, but it was also filmed in a country that is unfortunately notorious for conflicts and wars. The video features one of the core members of Yes Theory, Thomas Bragg, who embarks on the ultimate adventure of discomfort and travels to a war-torn country to correct the misconception of Afghanistan. During his stay, Thomas was able to immerse himself in the real Afghan culture and gave an insight into what the people there are really like: welcoming and friendly.

Along with the trip experience itself, Yes Theory also uploaded another video to their side channel which features a full conversation with the tour guide during the trip. This video encompasses the truth and perspective of someone who has lived in Afghanistan his entire life. All in all, if you are looking for a channel that brings out the maximum amount of positivity and inspiration, Yes Theory is the perfect channel for you. 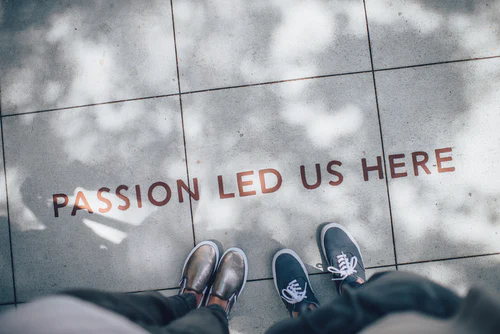 Be Inspired is a YouTube channel that features videos to help people improve their overall well-being. These videos cover a wide variety of topics such as sleep, stress, the economy and jobs, setting and achieving goals, and creating plans.

The channel also includes short, inspirational videos that help people realize the mistakes they make and ways to fix them. These videos aim to provide affirmations for success as well as train your mind and body to be the best it can be.

One of the things I really appreciate about this channel is the fact that it emphasizes the importance of having the mindset that no one is perfect and there are always ways to improve further. In other words, we too often tend to fall into the trap of believing that everything we see on platforms such as social media are examples of the perfect person, but these are really just the best moments of life that people post on social media. media rather than displaying the entire image.

One of my favorite videos produced by this channel is Jim Kwik’s talk on how to beat laziness. One of the most insightful parts of this video is how it talks about the fact that when we watch podcasts and motivational videos, there’s a lot of information but no inspiration. In other words, we watch these podcasts to improve ourselves and become more aware and insightful, but we’re not inspired enough to do what they tell us to do. Overall, if you need videos that provide insight into different aspects of human nature, Be Inspired is a great channel to consider watching. 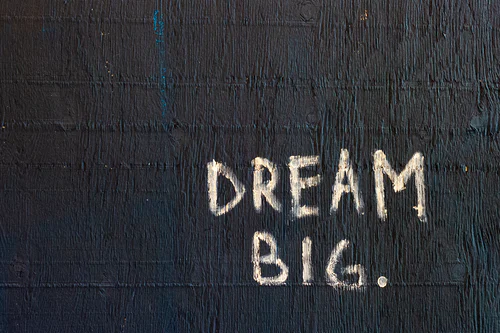 Harvard graduate Nuseir Yassin, also known as Nas Daily, strives to provide a YouTube channel that spotlights “the most incredible humans on planet Earth”. His videos often feature individuals creating change in the world, and he also covers some of the biggest and most important talking points such as malnutrition and climate change.

One of my favorite videos produced by Nas Daily is “Who I Blame for COVID-19”. In this video, Nas talks about the origin of COVID-19 regarding the many other disease outbreaks in history, such as Ebola and HIV. Nas also highlights the importance of eating clean meat and the small, malnourished communities that are being badly affected by the pandemic.

This video stuck with me because I personally feel like the pandemic has a broader reach. Instead of focusing primarily on the fact that some people depend on and eat unhealthy sources of meat, it is necessary to also consider the communities that suffer the harmful consequences of these actions.

In addition to posting videos focused on important topics, Nas is also expanding its platform by producing videos about facts that people may or may not know. Some of these videos include The Country With no Army, The Country With no Starbucks, The Shocking Vegan Village and many more. In summary, if you are looking for a YouTube channel with short and meaningful videos, watching Nas Daily is essential.

One of the most important aspects of Prince EA’s channel is his use of creativity and the amount of effort he puts into his videos. Many of his videos feature role-playing in which he acts out the subject he is covering. For example, in his video “Karate Master Teaches Disabled Boy a Lesson”, Prince Ea uses multiple characters to provide a visual representation of the message he is delivering. Additionally, his use of emotion and vocal variety in his commentary using background music makes his videos even more emotional and impactful.

In addition to highlighting important talking points, Prince Ea also offers videos specifically for people who need a message of positivity and motivation. Some of these videos include “STOP WASTING TIME”, which emphasizes the importance of taking advantage of your free time to achieve your goals and improve yourself. In this video, he specifically mentions the idea that, as with the saying “you are what you eat”, people are also what they look at, what they listen to and what they think about. In other words, if you don’t train your mind the way you want, someone else will train it for you. 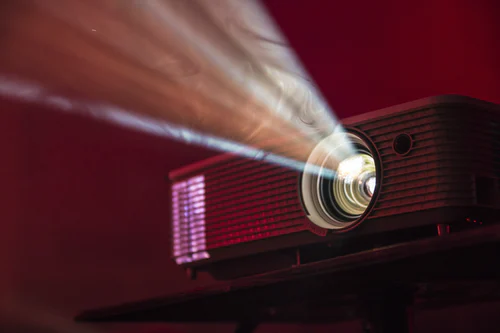 Ted-Ed is one of YouTube’s most renowned channels for learning and inspiration. The channel does not have a specific video producer as it features presentations from people all over the world. These videos feature a wide variety of topics, and there is no specific topic the channel focuses on. Instead, it gives an overview of everything that can benefit viewers, and it really is a great resource to use if you want to learn something new.

One of the videos featured on the channel that I particularly enjoyed watching was “How much land does it take to feed the world?” In this video, the speaker talks about the amount of energy specific land sizes could provide. For example, a land the size of a credit card could provide enough energy to power a light bulb. One of the most interesting facts I learned from watching this video is that the world uses about three trillion watts of electricity, which in perspective is a very large number.

Also, many videos that don’t originate from an in-person presentation feature dynamic, well-done animation to help convey the overall meaning and message of the video. Overall, Ted-Ed is a great channel to watch if you want to learn something new every day.

Despite the current deviation from normality that we all face, there are many resources that can be used to help maintain the motivation and positivity needed to get through the pandemic. Among these resources is the plethora of YouTube channels that spark creativity and inspiration, so consider checking out some of these featured channels as they are sure to lift your spirits and teach you valuable lessons.