A guide for men: what does having your period really mean?

I was ten and eight months old when I got my first period. The night before, I had felt a contraction in my stomach and a slice of sadness wrapped around my throat. In the morning, there was a stain on my underwear; it was red, and it looked a bit like this: 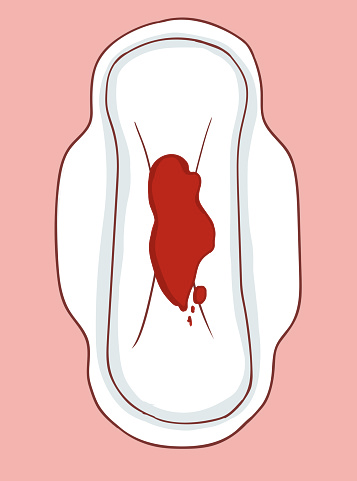 Although for this first cycle my flow was light and only lasted a day, a few months later the blood hit again. This time, there would be no restraint. My period quickly changed to a heavy flow and lasted eight days. Below you can observe a schematic evolution: 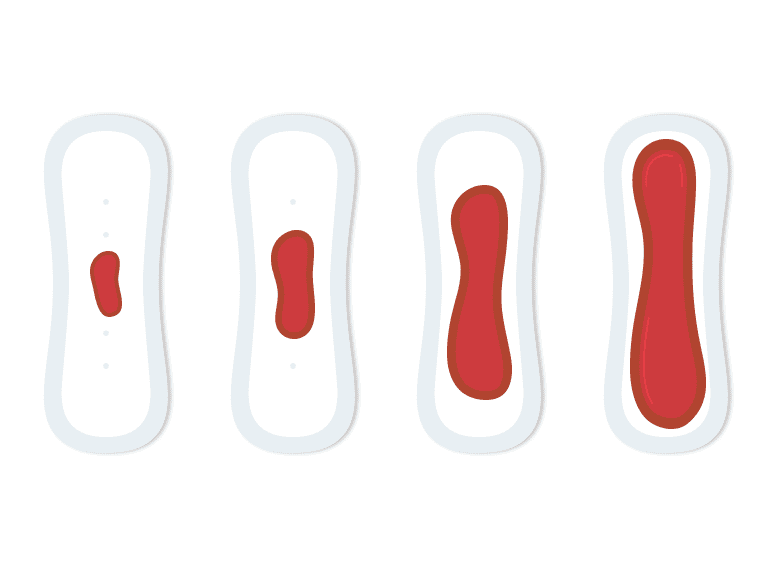 Most men and girls who have yet to succumb to the ovarian grapes of wrath associate their periods with deep emotional swings, stomach pains and, of course, blood. But menstruation is a biological process that goes far beyond a few stabs in the stomach and meltdowns. So what does it really mean to have your period? Read on to learn about second-day syndrome, the do’s and don’ts when it’s her time of the month, and last but not least, butt cramps, which no one ever seems to talk about.

The images above are crisp, monochromatic and simple; in reality, you will find a much more devastating scene. Mixed shades of red. Various consistencies. Uneven distribution across the cushion. And, worst of all, the Chunks. Chunks are as gross as they look: chunky drops of a reddish-brown substance (is that blood?) that produce a mountainous vibe on the pad. Some may know them as “blood clots”. No image will be provided.

If you’ve noticed that she’s particularly moody during her period, she may be going through “second day syndrome.” It’s true, ask any woman, and she’ll tell you: the second day is the worst. To me, not only is it the bloodiest of them all, but it also replaces your stomach with cement, then stabs it with small sharp knives.

3. Other symptoms. They are weird.

Finger pain, ear discomfort, acne breakouts, extreme back pain, even hair issues. And, perhaps worst of all, leg cramps. They are deadly, and they come like scorpions in the night.

According to the feed, a woman spends up to fourteen dollars on sanitary napkins per cycle; given that an average woman will have around 450 periods in her lifetime, she could spend as much as $3150 to $6300 just for sanitary napkins. For an older woman with a good career and a good financial situation, these prices might not be too heavy; but for young women who are still learning to do it themselves, towel prices can wipe it out. As a result, she will often have to reduce the use of pads to avoid buying more. A woman should not have to choose between hygiene or no hygiene because of the costs.

Yes, my bathroom habits change when I have my period. The bladders become very small and many women have sudden urges. No need to go into more details.

6. That moment when you realize you’re in a public restroom and you’ve thrown away your last towel.

Because towels are not provided in public restrooms, a person on their period is always at risk of running out of towels if they don’t take extra precautions. In these episodes, she’ll often be forced to use toilet paper to create her own towel — but in Havana, I’ve had several incidents where there’s no toilet paper. While in some countries you are almost certainly stocked with toilet paper, in many you are not, and that requires an immediate return home or otherwise. How sinister. 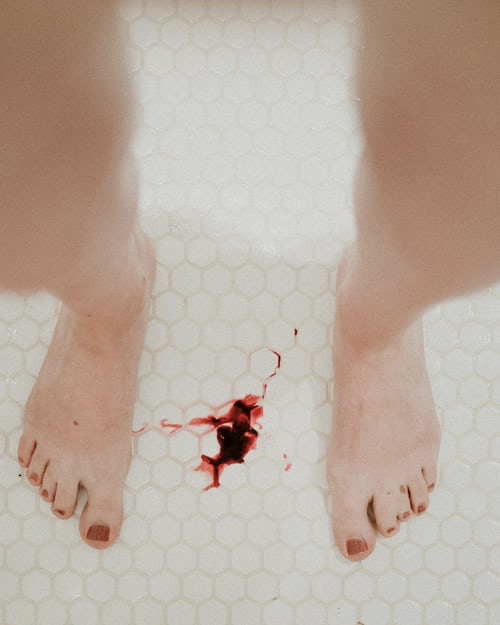 Fortunately, we support each other. Routine checks are hourly scans of sensitive areas to ensure there are no spotting or indications of a menstrual cycle at play. Health checks do not need to be performed by experts; rather, most of the time, you simply ask a friend/acquaintance to allay your concerns simply by discreetly inspecting the front and back ends of the body in question. 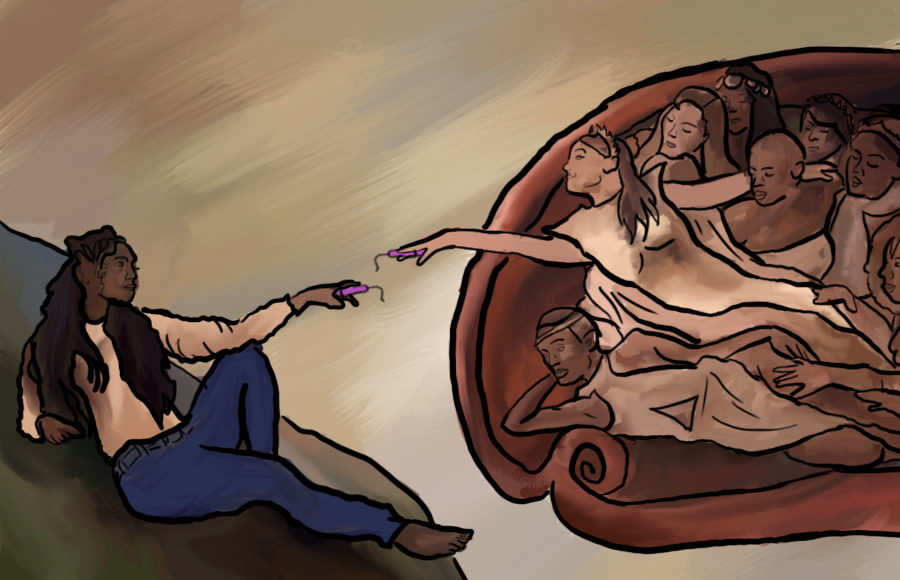 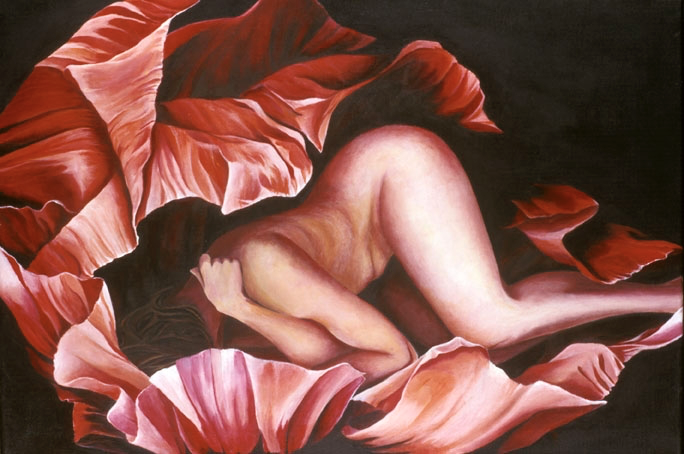 Why does no one ever talk about it? Buttock cramps are uncomfortable thrusts in the rear end that a menstruator can experience quite regularly throughout a cycle. A bit like a thunderbolt in your butt. While I originally thought this was a symptom unique to me, my theory was quickly dispelled upon discovering several other people who had also experienced the rage of butt cramps. 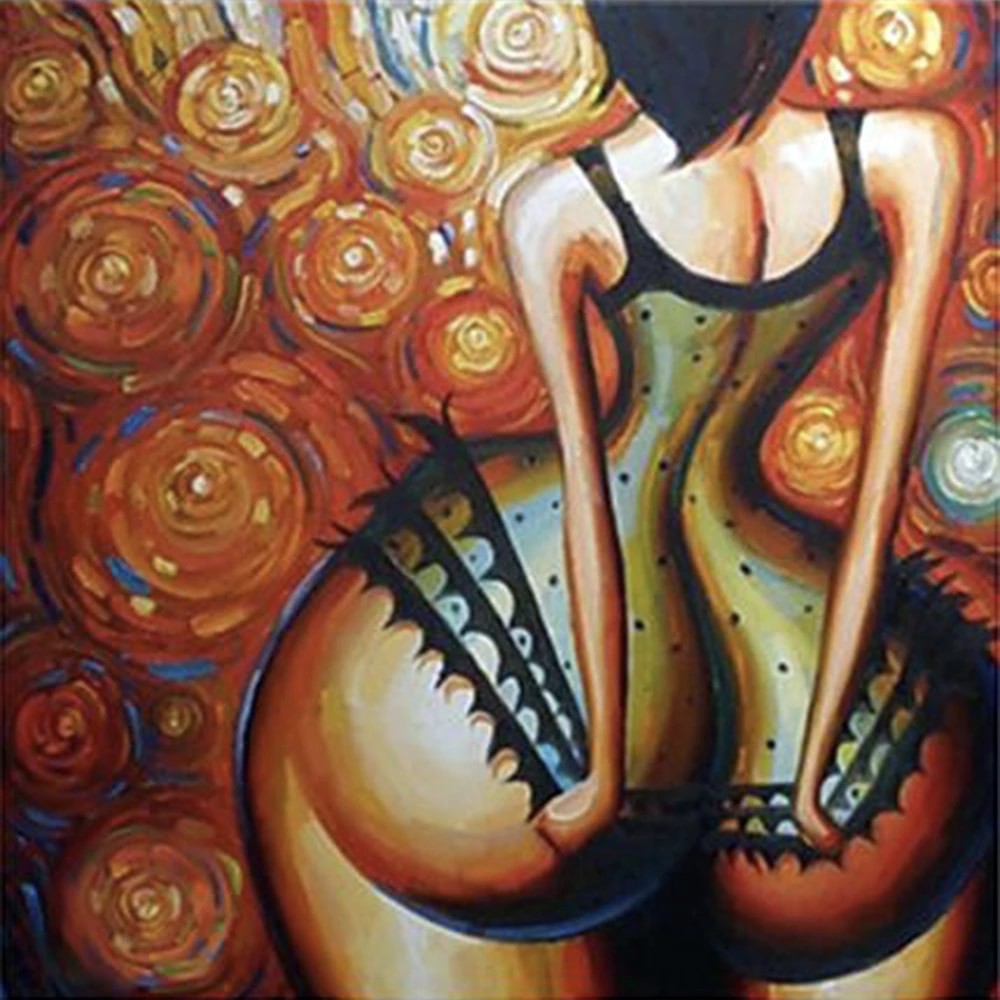 My periods always come at the most inconvenient times of the month. Exams-season. The week when my family comes to visit me. Those unique occasions when I find myself sick with a cold and a vaginal infection at the same time. But the worst time to have your period is at the beach, because all women know that during your period, water is the enemy. Water will expose you. The water will set you apart. Water will destroy you, publicly. Unless used for drinking/cleaning purposes. 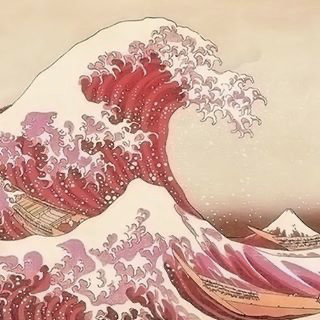 Gender dysphoria is real and can be defined as a conflict between the gender an individual identifies with and the gender they were born into. Do not forget it !

Japan Attacks: The Do’s and Don’ts for Those Without Rules 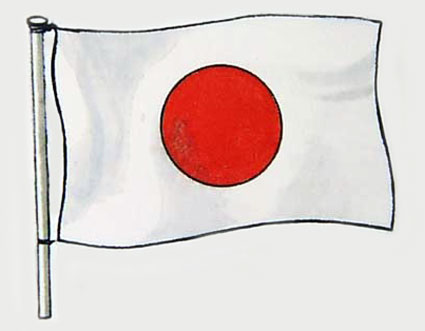 – If she is upset, do NOT ask her if it is that time of the month.

– Give him an Aleve. Do NOT ask her if she wants an Aleve, she will pretend not to. Just give him a double dose with a big cup of water.

– Ask her how she feels without asking her how she feels. Make her some coffee or tea, massage her head, bring her a hot water bottle (she’ll use it on her stomach, back, and possibly buttocks). Stay close but don’t hover.

– Do NOT run him a bath…water is the enemy.

– Questions are allowed, but –– especially with mothers –– not stupid! Here are some 100% detonators: How to turn on the washing machine? Can I make cookies? What are you cooking for dinner tonight? And most annoying of all: what’s wrong?

Finally, if you’re on your period, don’t make others feel like your experience is worse than theirs. Even if that’s true –– which it sometimes is –– no one gets it easy.

Weight Loss Myths You Should Avoid

Everything you need to know about chlorophyll: a real lifesaver or just a myth?