Everything you need to know about chlorophyll: a real lifesaver or just a myth?

Anyone who has TikTok (I can’t imagine a teenager without one) has, at the very least, heard of this new Chlorophyll trend. Personally, I’m not the type of person who has to try every trend, but I got more and more tempted as it covered my entire For You page.

Also, after finding out that in Iron Man 2, even Tony Stark (my favorite character in the entire MCU) was drinking liquid chlorophyll to help with the palladium poisoning that was slowly creeping into his body, I was even more tempted. 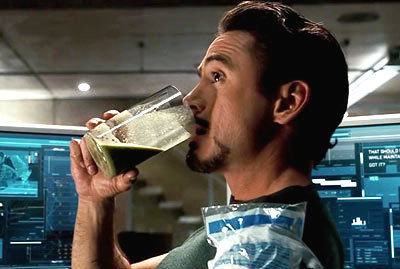 But the truth is, at an average price of $40, I really couldn’t afford liquid chlorophyll, and my parents (of course) flatly refused to help me. So I decided to do some research to find out if it was really worth buying this instead of continuing to save for a new phone.

Those of us who paid the slightest attention in science class know that chlorophyll, found in plants, helps make food from sunlight. It’s what makes most plants green and it’s a basic survival tool for plants. But humans, on the other hand, do not need it and that is why it has not gained popularity. At least not until now.

What is he even supposed to do?

According to TikTok, a few drops of this magic potion are said to treat acne, prevent cancer, detoxify the body, and boost energy levels. That’s a lot of benefits for just a few drops.

Many studies have proven that chlorophyll has little or no effect on acne, and it has been used tropically, in the very rare cases that have shown a positive result. But, the effects of chlorophyll on cancer are still unclear, which means it may decrease or increase your chances. Studies using chlorophyllin have been done on mice, rats and trout, but there is still no solid evidence. The rest of the benefits (detoxification and increased energy levels) have still not been scientifically proven.

According to many scientists, an average person should consume no more than 300 milligrams of chlorophyllin per day and should not continue using it for more than three months. The use of chlorophyllin is also not recommended during pregnancy, breastfeeding or even in children under the age of 18. Many scientists say it’s better for your body to just eat a bag of spinach instead of spending $40 on a bottle of liquid chlorophyll. 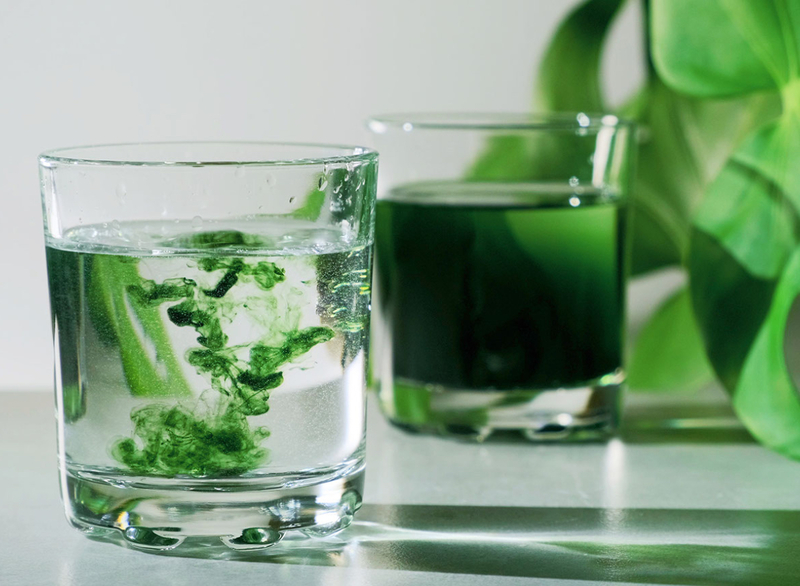 A guide for men: what does having your period really mean?

8 Delicious and Healthy Breakfasts You Can Make