Awareness of mental illness: it’s not a trend

Self-confidence, the ability to solve problems, adapt to new conditions and achieve goals are signs of mental health. It can stagger at any time for a variety of reasons, including stress, an accelerated pace of life, and even a poor diet. The presence of a disorder without qualified treatment always reduces a person’s quality of life, often making it distressing and dangerous for others.

Bipolar disorder, borderline personal disorder and panic attacks – it seems that today everyone knows what these diagnoses mean. However, the trend to destigmatize mental disorders has had an unintended consequence: a “fad” for these illnesses has emerged, and they are increasingly being blamed on themselves by people who have nothing to do with these diagnoses. .

Why has it become a “trend”? What are the consequences of mental illness romance? And why is it wrong in every possible way?

The definition of mental illnesses

There are many reasons for the onset and development of mental illness. Among the main factors are hereditary, biological, psychological and social factors. 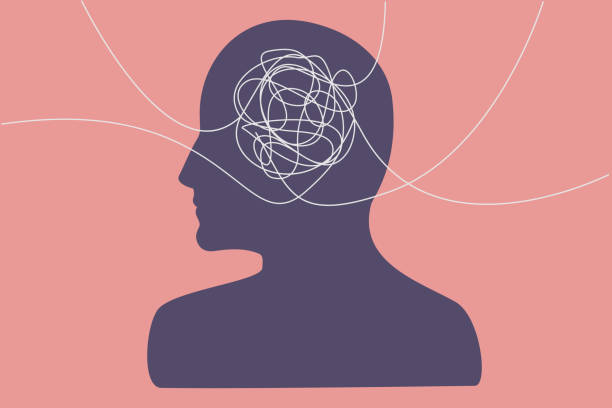 And what about statistics?

– 970 million people worldwide suffer from a mental health or addiction disorder. ( Our world in data )

– Mental disorders are estimated to be responsible for 14.3% of deaths worldwide, or approximately 8 million deaths each year. ( JAMA Psychiatry )

– 21% of American adults suffered from mental illness in 2020 (52.9 million people). This represents 1 in 5 adults. ( National Alliance on Mental Illness )

– For 2017, this study estimates that 792 million people live with a mental health disorder. This is just over one in ten people in the world ( Our world in data) 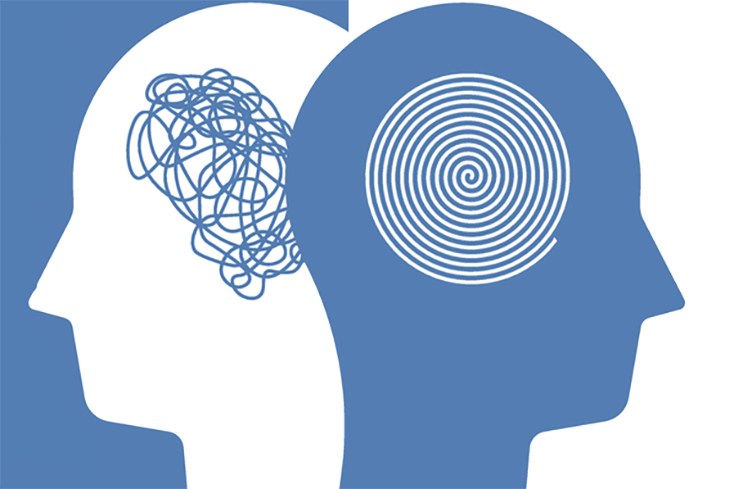 There are hundreds of mental illnesses…

Bipolar disorder, also known as manic depression, is a morbidity that occurs with atypical mood swings, fluctuations in the energy level of abilities and occurs.

According to statistics, bipolar disorder affects people between the ages of 14 and 44. Unlike adults, children and adolescents experience more frequent mood swings ranging from mania to depression, sometimes several times a day.

Lack of vitality, reluctance to get out of bed, low mood for a long time and even reluctance to live are all signs of depression.

When the pathology is in an advanced form, a person has the following symptoms of depression – not only bad mood and impotence, but also persistent disorders of the nervous system.

People with BPD divide the world into “black” and “white”, and among all the symptoms, the fear of being abandoned is clearly expressed.

Social anxiety disorder is a personality disorder in which a person seeks loneliness and social isolation. Characterized by a constant fear of being ridiculed or embarrassed.

Flushing, tremors, nausea, intense sweating, and difficulty speaking are common symptoms of this condition. It is often difficult to meet new people and build relationships when you have these symptoms.

Schizophrenia is a severe polymorphic mental disorder accompanied by a bifurcation of intellectual and emotional-volitional functions.

People can no longer adequately perceive reality and have pathological behavioral characteristics that do not allow them to live a normal life. 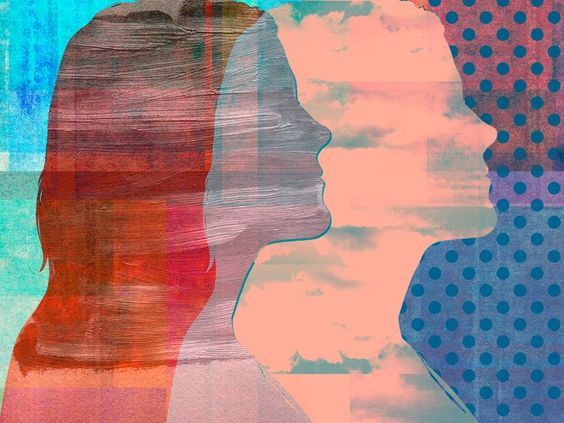 How did it even become trendy?

Let’s take a look at the past. It was fashionable to imitate “tumblr girls” who wore mostly black clothes, languidly lined their eyes, posted blog posts about being tired of misunderstanding the whole world, and portrayed the image sickly and unhappy people.

Now, many people who, it seems, should be grateful to have nothing to do with mental illnesses have turned it into a form of self-expression and caring. 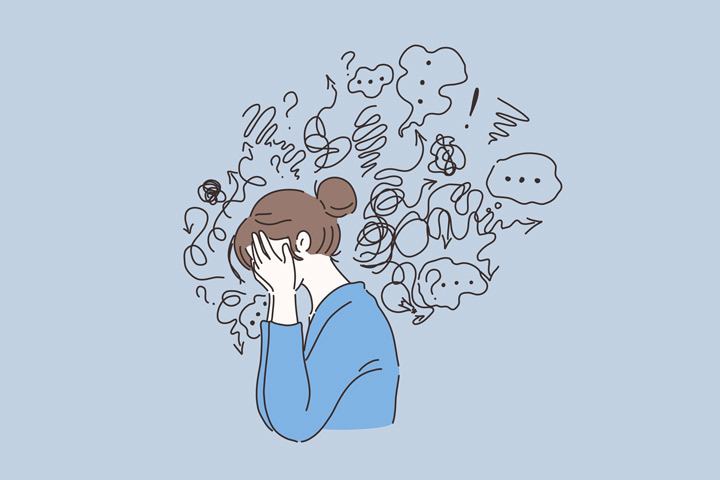 Why is it dangerous?

There is a “side effect” to increasing public knowledge about mental illness: people begin to look for indicators of a particular problem on their own.

However, diagnosing yourself and prescribing treatment using only information from the Internet is very dangerous for your health.

The presence of a large number of forums where people with problems discuss their prescribed drug regimens, including prescription names and dosages, only compounds the problem.

On social media sites like Tumblr, Twitter, and Instagram, we can see examples of people who pay little attention to mental illness and sugarcoat it. Where accounts are formed for the express purpose of charming and normalizing mental illness. 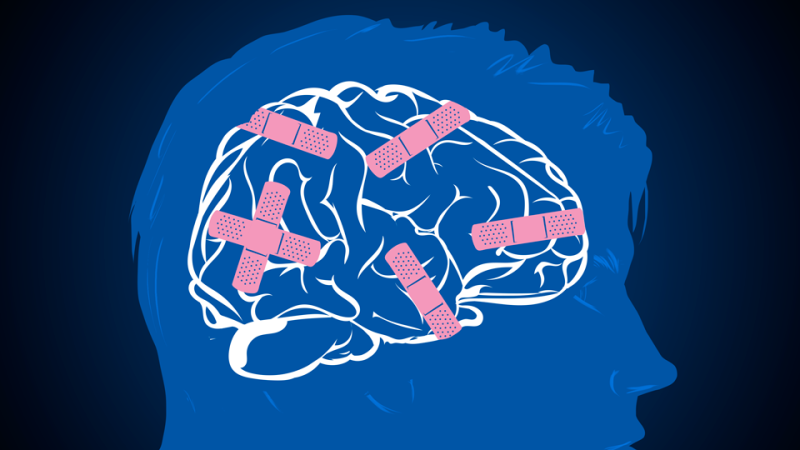 “I have personally seen this too many times in my life and felt the anger and frustration of hearing others complain about something as critical as mental health. I was diagnosed with an anxiety disorder and panic attacks, which I’ve struggled with for most of my life. It pains me to see people claiming to have mental disorders out of context” – By ANYA MARQUARDT

I hope this article has helped you realize the importance of breaking the stigma around mental illness and stopping romanization.

A deep dive into dissociation