I started waking up before dawn and this is what happened

My sleep schedule has always been something that has held me back. I would resort to three to four days of sleep a day with extracurricular and school activities that weighed down my plate. I wanted to succeed, sacrificing my precious sleep for it. I expected it to get worse in my early 40s as I had so much freedom and no 7am alarms bothering me. Eventually, this led to my daily schedule going from 2 p.m. to 3 or 4 a.m. To be honest, I wasn’t mad at it. It just sucked when I had work the next morning.

Now, with school starting soon and a busier schedule than ever, I wanted to try to solve this problem. At first, I was hesitant to drastically change my schedule by getting up at 5 a.m., but I compromised with myself and set a goal to be up and running by 6 a.m. Here’s how it happened. 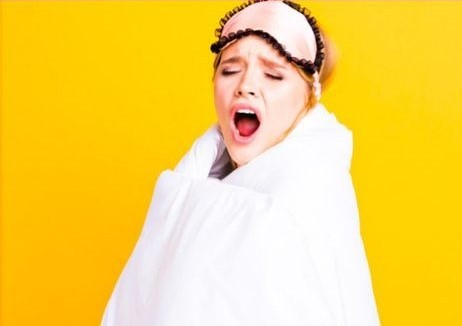 The first day was obviously the worst. Not only was it the first day of a complete change, but it was also a Monday. Mondays have always been extremely busy and exhausting. I ended up getting out of bed around 7am out of sheer exhaustion. Eyelids heavy, I advanced painfully the day. In the end, it wasn’t too bad. After splashing a few jets of water on my face, I was quite awake. I tried to stay away from coffee to see how it would really be for me to change my sleep schedule.

Throughout the day, there were moments of frustration as well as prolonged yawning sessions as my eyes watered. I could barely concentrate on my work for the day as my mind crashed several times. At the end of the day, I was so tired that I skipped my workout and went to bed at 10 p.m. Overall not the best experience. 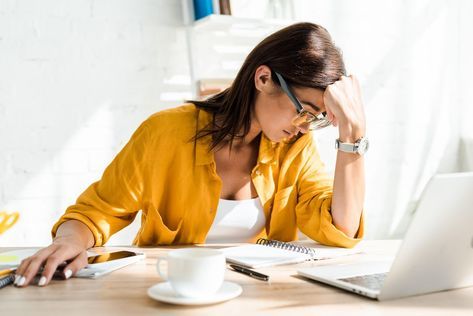 I actually got up at 6am so that was a good start. Tuesday was filled with multiple Zoom meetings, so I didn’t pay much attention to the fact that I had to get up early. I was too preoccupied. Around 4 p.m., fatigue began to set in with the expected excessive yawning. I did a workout and slept around 11 p.m.

Honestly, I always dreaded having to get up early, but that was just another thing I had to do for the day. On a normal day, I write a to-do list on a sticky note and put it on my desk. I think Wednesday was the first day I noticed my productivity increasing as the week progressed. My task usually has about two to three unchecked items because I tend to overcompensate, but I actually got it all done that day. I ended up sleeping around midnight, though, because I tried to finish everything. 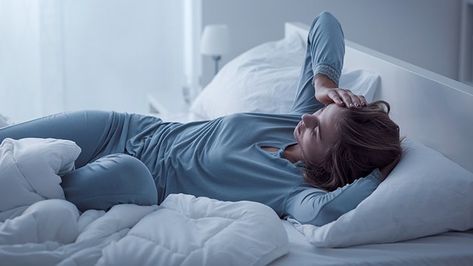 Unfortunately, I broke the cycle here. I woke up at 8 a.m. due to the late Wednesday night, but at least I felt well rested. Thursday was similar to the day before. I crossed off the majority of my to-do list and my energy level increased, allowing me to put more effort into the work I did.

I don’t know if you want to read a replay from Thursday. 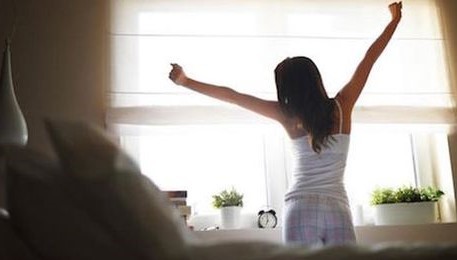 With the full five days, I rate this experience an 8/10. I certainly wouldn’t like to relive the beginning. I don’t necessarily get up at 6 am now, but I still get up relatively early and try to finish around midnight. My productivity levels have increased dramatically because my body works when it’s on schedule.

For those of you who would like to change it up, try this and you might find your natural cycle. Everyone is a little different, so if you think you work best as a night owl, then be a night owl. Do what is good for you.

Why it’s normal to feel unwell as a teenager

How to resolve family tensions during lockdown