Loneliness and depression: the dark road to suicide

Before reading this article, I want to warn you that if you have a history of depression or loneliness, it can trigger you. That’s mostly what I’m supposed to say but… take a breather. If you can’t take it, close your laptop or quit your browser, don’t get uncomfortable. However, if you dare to defy the article, go have a hot tea (not coffee) or a good cold JO, inhale and exhale and prepare yourself for what is to come: suicide.

Oh, did I say a dirty word?

Should that even be a bad word in the first place?

Well, it depends on whether you’re a victim of depression or a school administrator avoiding lawsuits. Here’s the trigger part: I don’t believe that suicide is inherently bad. Before you attack me, suicide is not the great evil to be fought, but rather a mirror of it – a mirror of the pain that pushes one to such extremes.

The question now arises: “Is suicide worse than living a terrible and depressing life?” because no happy and fulfilled person ends their life. When someone commits suicide, you can start to hate the person, blame them, or you can hate or blame yourself. “How did I not know?” “Did I ignore the signs?” »

You probably did, but it’s not necessarily your fault.

Loneliness and depression are concepts I studied in the months after my suicide attempt – yes, MY attempt. It’s crazy, terrible and hurtful. When you have no one to listen or lend an ear to your struggles, it engenders the feeling that there is no more reason to live. The pain of the present blinds you to any potential for the future. It’s not your fault; it is quite natural if I may say so.

In the past, social interaction was important for survival in the same way that staying out of a lion’s mouth was. But while our communities have evolved to make social interaction less vital to being alive, our bodies haven’t evolved to sense that’s not the case, so we have social pain (and that brings us back to many scientific things that are not within the scope of this article). When this pain becomes chronic, it can be twice as deadly as obesity and just as deadly as smoking a cigarette a day. Yes, our priorities are a little misplaced. The most dangerous thing about loneliness is when it becomes just that: chronic. He becomes independent. You become more receptive to communications and social interactions and more sensitive to negative stimuli. You may begin to perceive the world or at least part of it as if it were against you – When I was at this stage I began to imagine fantasies, more like nightmares, of the whole world plotting against me – you avoid people for fear of rejection – this can be from sitting in the deserted back of the classroom or on an empty table at lunch or just ignoring calls – you feel unwanted, leaving conversations with genuinely interested people, you say no to parties and invitations to events. It only makes people see you negatively, “A snub! Is not it ? 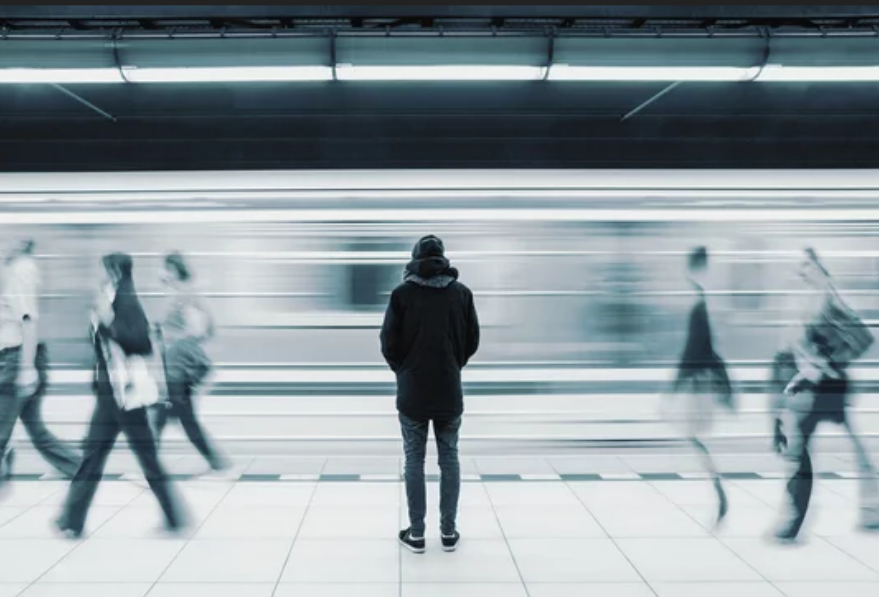 They exclude you from other things and really start to hate you. Deeper and deeper, you continue the cycle that only works to sink you deeper into solitude and… 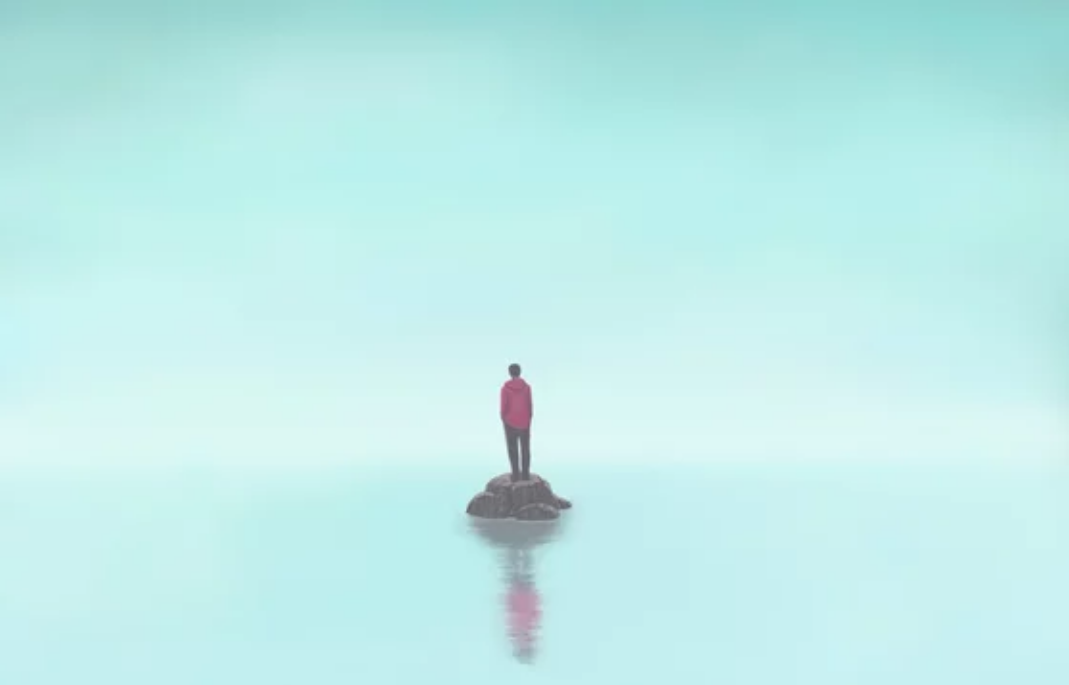 Now, is suicide really a dirty word? Or even a bad choice? Well, I can’t answer that question for you; it’s rhetorical. However, I can suggest some things. For starters, we can and must end the stigma of the hidden pandemic that is eating away at society: solitude. We should teach and talk about loneliness in schools and everywhere. Only then can we freely discuss our problems and eliminate loneliness. Only then can we stop wondering, “Why didn’t I listen?”

The last thing I have to say is, “reach.” Do you have a friend you haven’t spoken to in a while? Reach. Say hi. Be clumsy. Smile. If you’re vaccinated, have a slumber party or something. Make them laugh but don’t stalk them, and maybe you’ll be the person to help someone escape the vicious cycle that would push them to two options: suicide or continued unhappiness.

Which Chloe Ting challenge should you do? (2 weeks shredding vs. summer shredding)