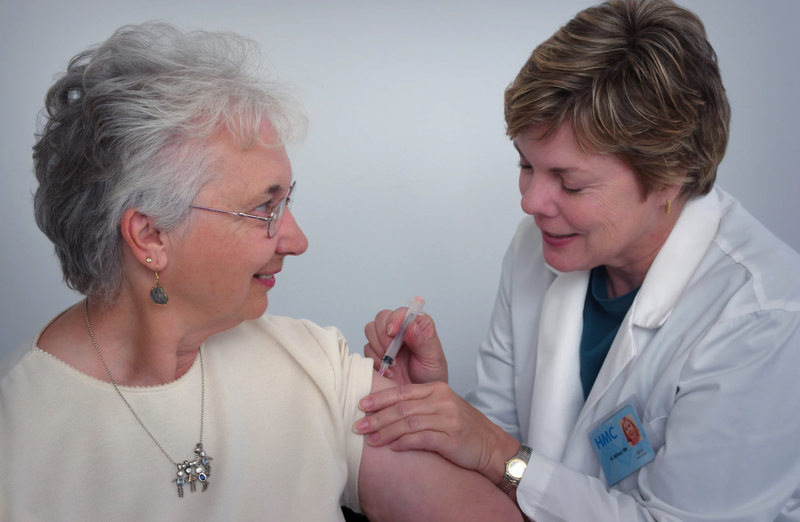 What is Alzheimer’s disease?

This chronic disease is the process of abrupt reduction of dementia symptoms affecting the brain, where memory and thinking are lost, as well as the ability to perform other daily tasks.

Alzheimer’s disease is thought to be caused by the abnormal buildup of proteins in and around brain cells. Although it’s unclear exactly what triggers this process, scientists now know that it begins several years before symptoms appear.

As brain cells are affected, there is also a decrease in chemical messengers (called neurotransmitters) involved in sending messages or signals between brain cells. Levels of a neurotransmitter, acetylcholine, are particularly low in the brains of people with Alzheimer’s disease. 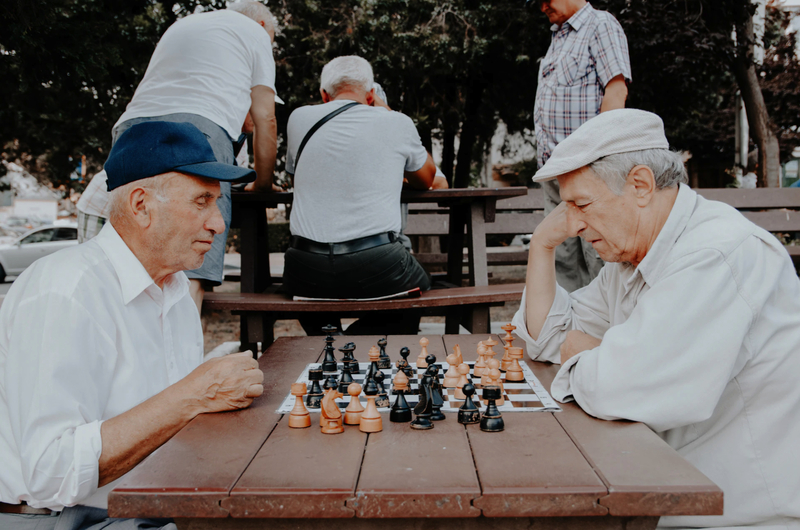 The Mayo Clinic writes that while the exact reasons aren’t yet known, the proteins involved in the process are recognized and being researched.

The exact causes of Alzheimer’s disease are not fully understood, but at its root are problems with brain proteins that don’t function normally, disrupt the work of brain cells (neurons) and trigger a series of toxic events. Neurons are damaged, lose their connections and eventually die.

The damage most often begins in the region of the brain that controls memory, but the process begins years before the first symptoms appear. The loss of neurons spreads in a somewhat predictable pattern to other regions of the brain. In the advanced stage of the disease, the brain has shrunk considerably.

Researchers are focusing on the role of two proteins:

In simpler terms, the most important issues central to the development of Alzheimer’s disease relate to brain proteins. Their inability to perform their tasks causes neurons to become distraught, which are then damaged.

This is significantly detrimental, as neurons are the fundamental units of the brain; in simple terms, their purpose is to receive information and direct signals to other neurons in the fast system. They may very well be considered messengers, but when these deliveries fail, the whole body begins to deteriorate.

There is no clear reason why this disease occurs, but one of the most well-known causes is age. According to the Alzheimer’s Association, the vast majority of people with Alzheimer’s disease are over the age of 65. However, many are also diagnosed at age 65, also known as early-onset Alzheimer’s disease.

Besides abnormal protein accumulation and age, the NHS lists genetics as a possible contributing factor to this disease, although the actual increase in risk is not that high.

Research also shows, the NHS notes, that cardiovascular disease can be seen as a factor in increasing the risk of this disease. The NHS writes that people with smoking, obesity, diabetes, high blood pressure and high cholesterol may be at high risk.

Last but not least, surprisingly, many scientists suspect that severe head trauma may be linked to Alzheimer’s disease risks, although research into this speculation is sparse and requires more focus. 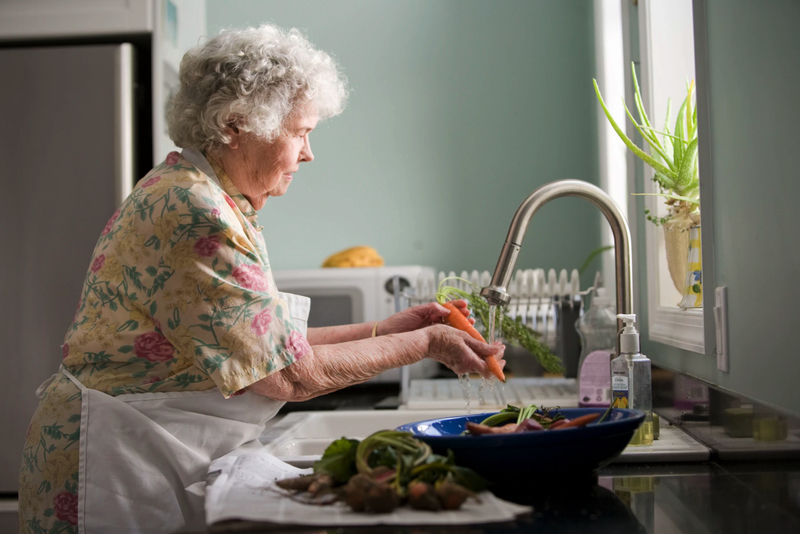 According to the National Institute on Aging of the United States Department of Health and Human Services, the first signs of Alzheimer’s disease can be very varied and depend on each person and each case.

The Mayo Clinic considers memory loss its biggest change, along with the inability to remember recent events and to speak. They list that:

People with Alzheimer’s can:

Multitasking will become a challenge for people with Alzheimer’s disease, as will the ability to make decisions and choices.

The brain changes that occur during this form of dementia can also affect someone’s personality. The Mayo Clinic lists what one might possibly experience:

Depression, apathy, social withdrawal, mood swings, distrust of others, irritability and aggression, changes in sleep patterns, wandering, loss of inhibitions, delusions, such as believing something has been stolen

However, according to the Mayo Clinic, not all will be lost quickly. Some preserved skills may last longer, as these areas are stored in affected parts of the brain much later than others. This can include skills such as art, reading, singing, etc.

Can this be avoided?

Unfortunately, there is no clear vaccine or treatment to cure this disorder, but the Mayo Clinic has published some methods that can be tried to modify the degree of risk. Efforts to maintain a healthy diet, regular exercise, good management of high blood pressure, diabetes, and high cholesterol, and a tobacco-free routine are recommended steps to significantly reduce risk.

To support the mission of raising awareness of Alzheimer’s disease and fighting stigma, be sure to join the cause of the organizations and charities below:

This national foundation brings together researchers and donors who invest in research on neurological and brain disorders. At the time of this publication, their statistics include $27 million awarded to 244 researchers and 28 active research projects. To support their mission, click here.

CureAlz was founded by Jeff Morby, Jacqui Morby, Henry McCance and Phyllis Rappaport after very low and insufficient funding for this disease. Since its inception in 2004, CureAlz has donated over $110,000,000 to research, with its funding being key to breakthrough discoveries. Learn more about their story here.

Founded in 2002 by a caregiver whose personal experience with his mother’s death from the disease, AFA’s mission is to be a resource for families and operates a national toll-free hotline (866-232- 8484) and a national memory screening program. Learn more about the AFA here. 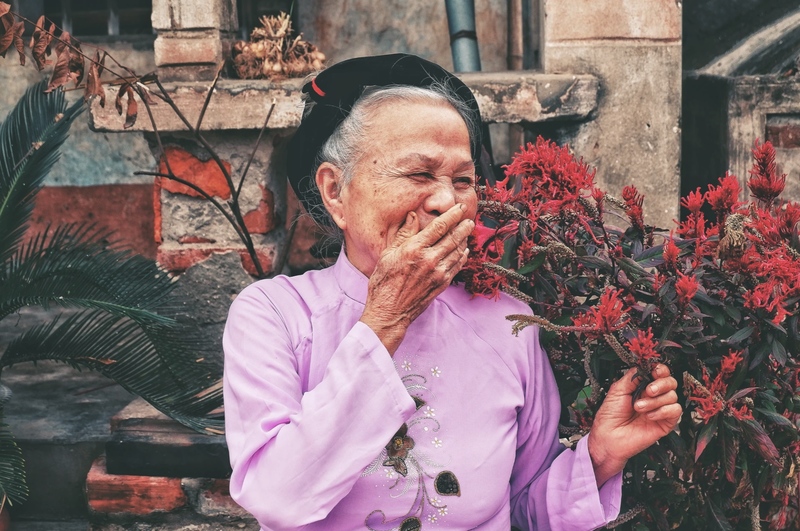 social media: An easy way to show your support is to change your profile picture to an END ALZ icon. You just need to google “end alz icon” to find the image.

Exercise and help: find a walk to beat Alzheimer’s disease near you here.

Purple: this shade is the color that symbolizes Alzheimer’s support. Wear this color to show your support!

120 reasons to be hopeful