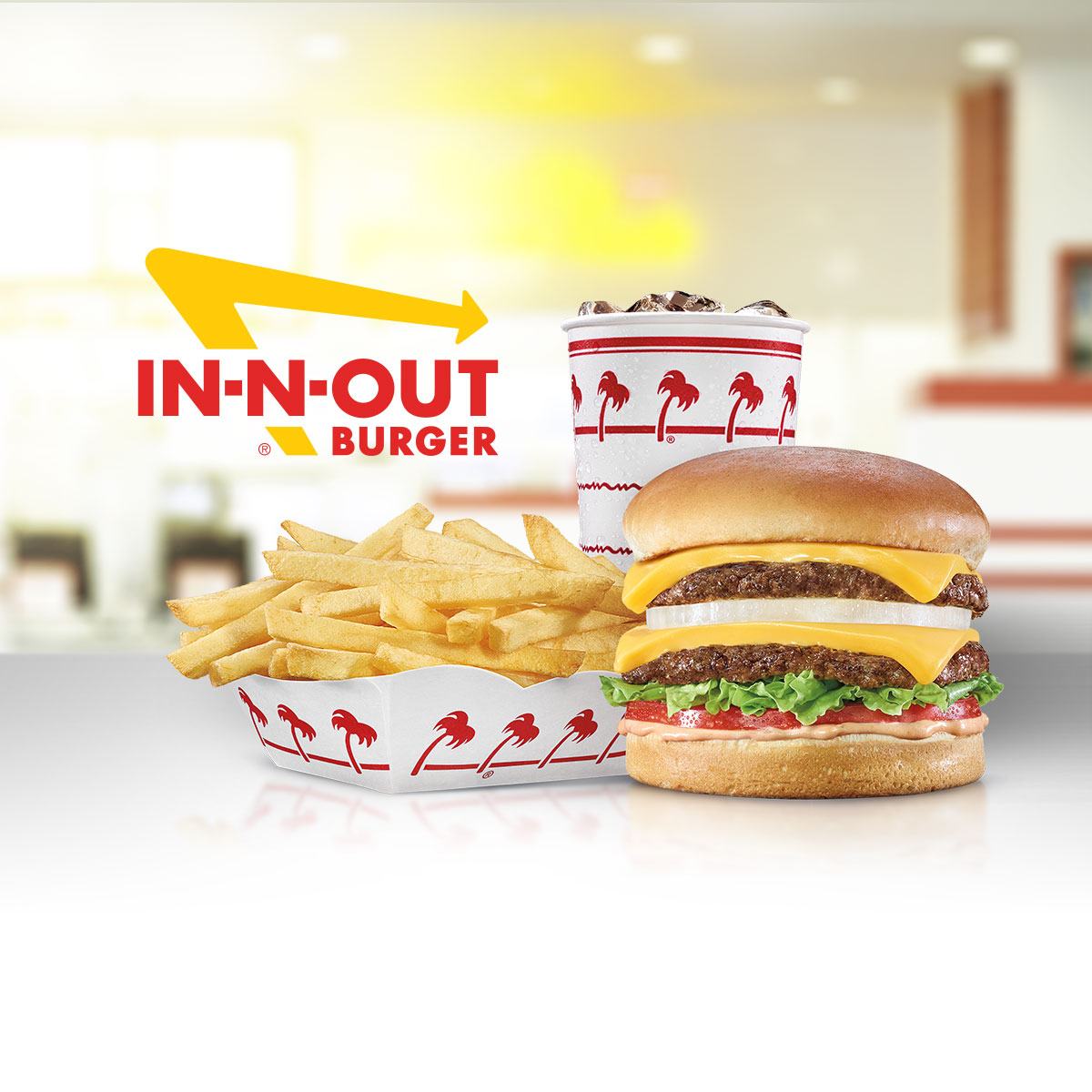 Although In-N-Out hasn’t done the best job of keeping its animal fries a secret, customers love these fries. Once you order animal fries, you won’t go back to ordering regular fries from In-N-Out. Animal Fries consist of fries topped with melted cheese, caramelized onions and, of course, In-N-Out’s famous spread. Some customers even request the restaurant’s “roadkill” fries, which are quite similar to In-N-Out’s animal fries except for the addition of a crumbled burger on top.

You might have tried any of Chick-fil-A’s frozen drinks on their menu, like their frozen lemonade and frozen coffee. Yet most customers don’t know that they can request that any non-alcoholic beverage be frosted. With a taste similar to a root beer float, a Chick-fil-a Frosted Dr. Pepper will surprise you with its mouth-watering taste. It is important to note that some Chick-fil-A restaurants do not allow customers to order the frozen soda of their choice. However, in this case, just order your favorite soda and the ice cream cone from Chick-fil-A. The combination of club soda and ice cream will create the same flavor as Chick-fil-A’s Frosted Dr. Pepper. 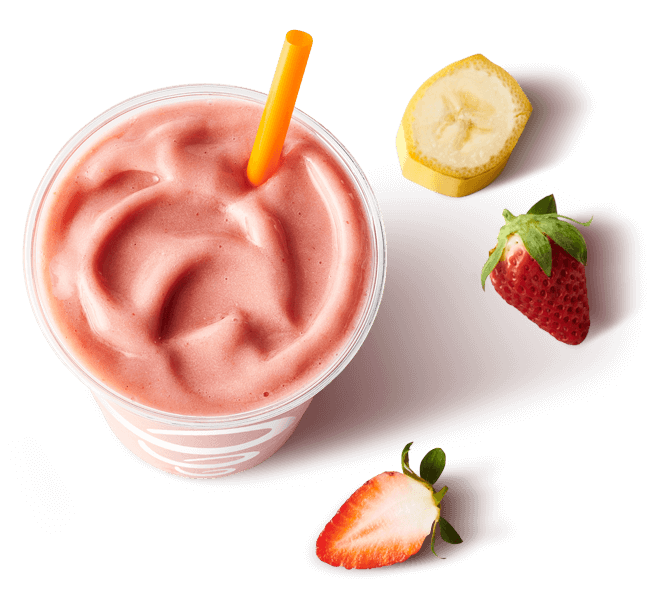 Jamba Juice Pink Starbust Smoothie tastes just like pink Starburst candy. The smoothie is made with lemonade, strawberries, and raspberry sorbet, which never fails to remind customers of Starburst. The Pink Starburst smoothie strikes the perfect balance between sweet and sour and is definitely one of Jamba Juice’s most popular secret dishes. 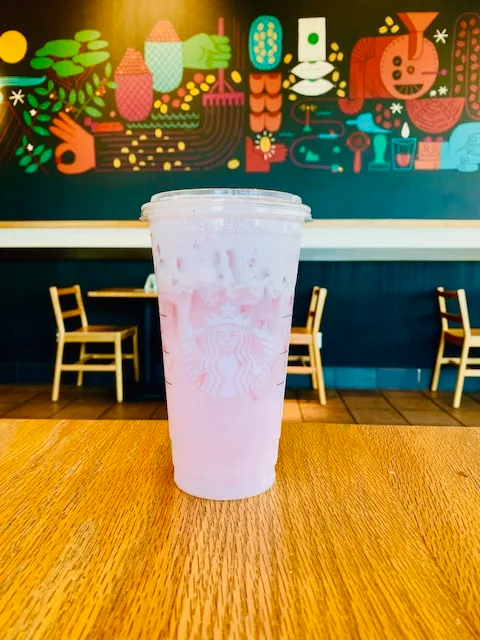 If you are someone who likes a sweet and creamy drink, the Cotton Candy Frappuccino is an order you need to try. Luckily, unlike most Starbucks secret menu items, this drink doesn’t have a complicated order. Just ask for a Vanilla Bean Frappuccino with a pump or two of their raspberry syrup, depending on how sweet you want your drink to be.

With marina sauce, spicy pepperoni, shredded cheese, and any other toppings like onion or peppers you could desire, Subway’s Pizza Sub is loved by many. Ordering the grilled sandwich, you will be impressed by the uncanny resemblance of the sub to a pizza. A pizza and a sandwich in one, it’s a must! 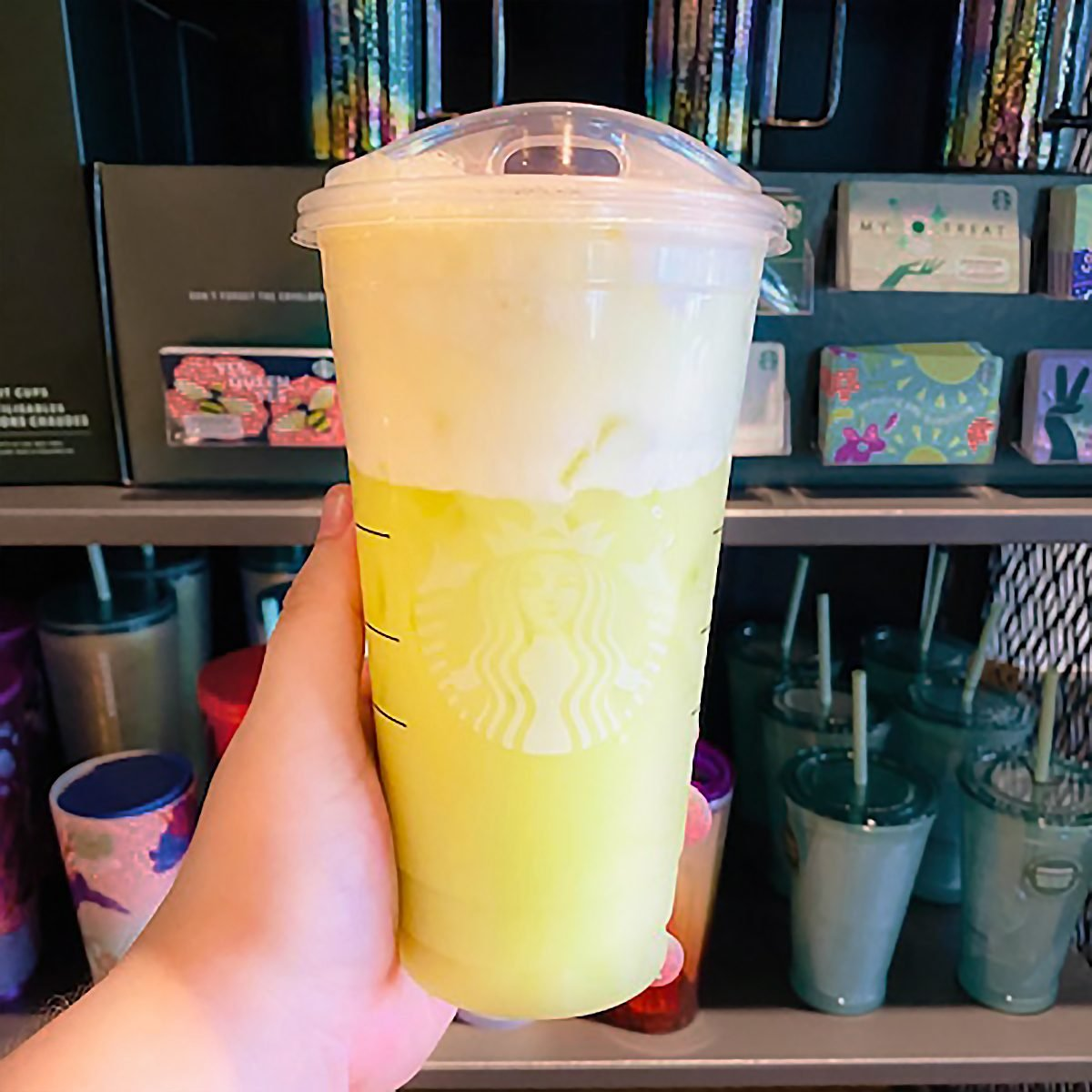 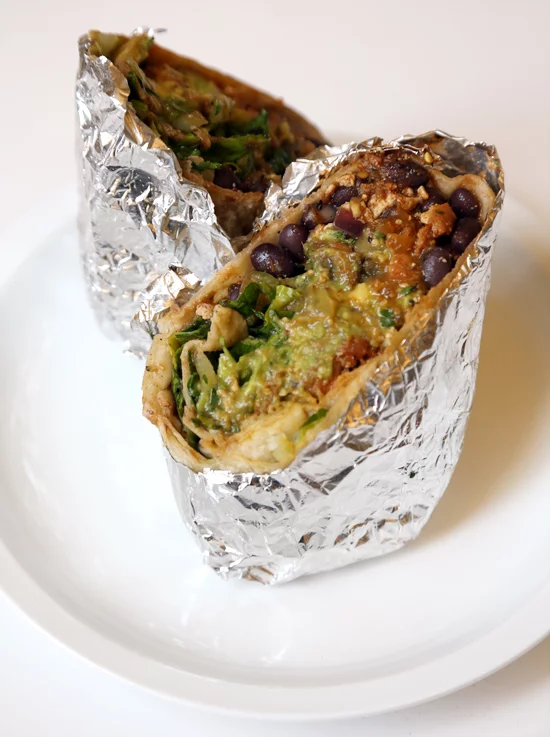 Chipotle’s quesarito is similar to a burrito, but instead of being wrapped in a regular tortilla, a cheese quesadilla is replaced with the shell. Unquestionably, Chipotle’s quesarito is a secret menu worth trying. This will make for a satisfying meal and serve as a break from your usual order of burrito or bowl of Chipotle. 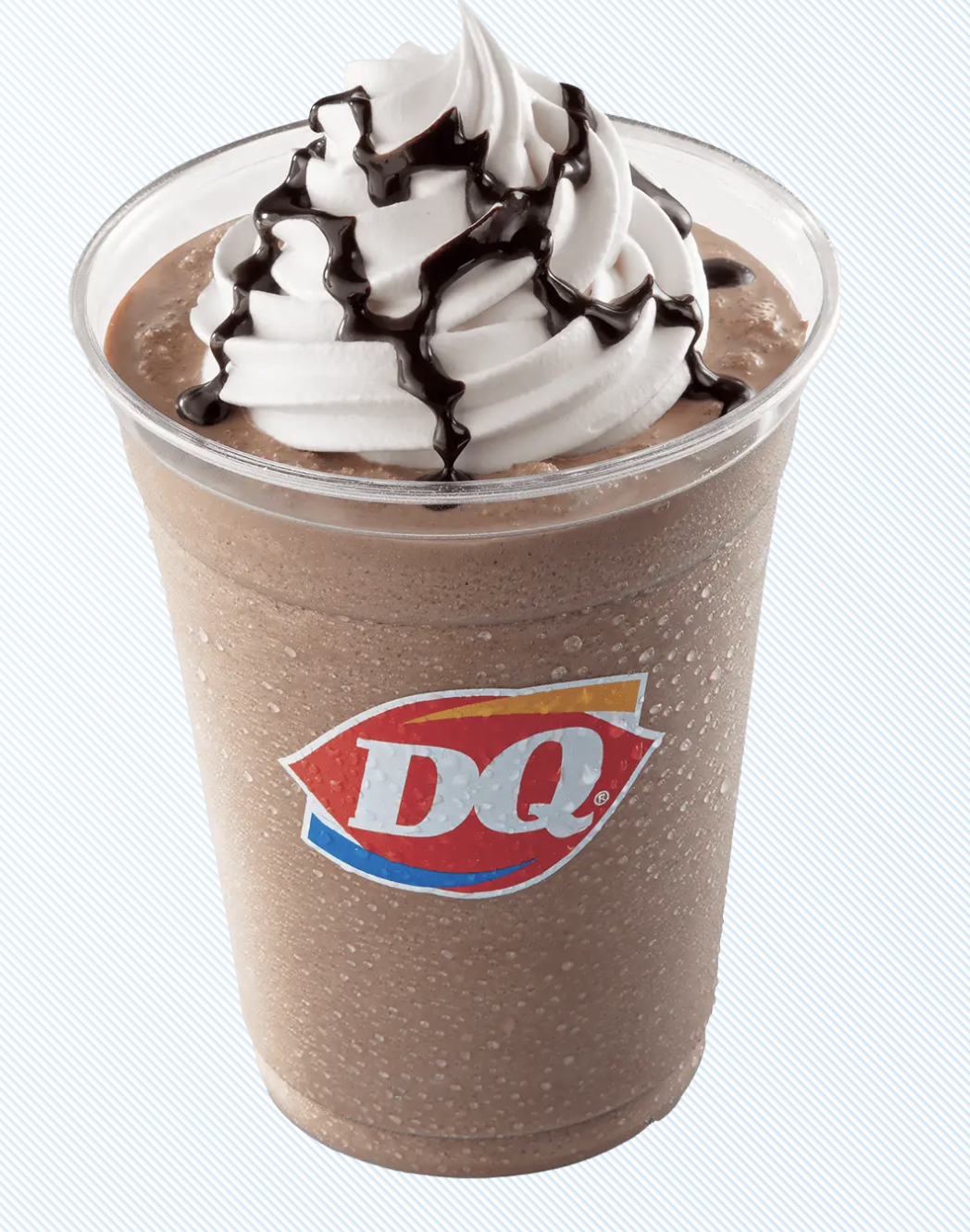 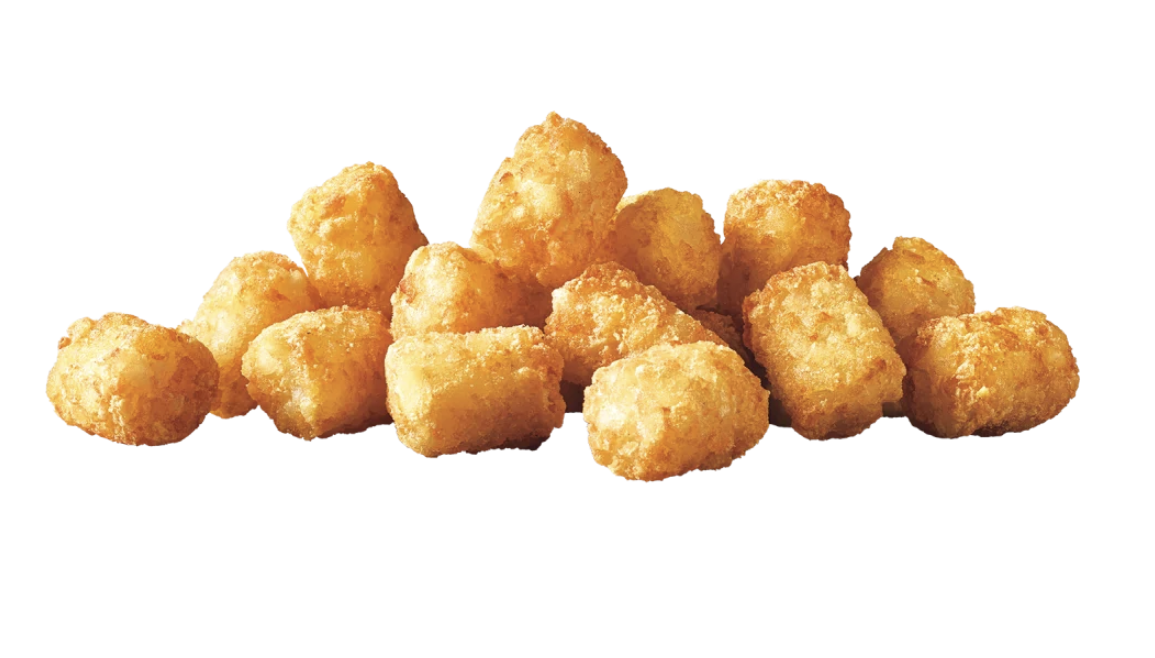 If fries don’t sound appealing to accompany your meal, try Sonic’s Pickle-Os. These fried pickles are perfect when you crave something salty to snack on.

Trying secret menu items is always a fun experience. While some items will disappoint you, others will immediately become your new favorites.

What’s New: All the Christmas Movies Coming to Netflix

5 Hangout Activities You Need to Try Before Summer Ends