What’s New: All the Christmas Movies Coming to Netflix

Christmas is fast approaching and even the atmosphere seems more joyful. As the Christmas holidays approach, many people may be wondering how to spend their time and what to do.

How about watching a movie?

You can go to the cinema on a beautiful snowy night, Or, even better, watch a movie lying on your sofa with a cozy and warm blanket, next to the fireplace, and with a cup of hot chocolate in your hands! Sounds nice, huh? Sounds fantastic to me! That’s why I’m going to introduce you to some Christmas movies you can watch! (Particularly suitable for Christmas!)

Holiday-hating Jules discovers his family’s magical heritage when his grandfather falls ill, and he’s the only one who can save Christmas.

The film is directed by Matthias Temmermans.

Father Christmas Is Back centers on four sisters who reunite for the Christmas holidays at a Yorkshire mansion. Misunderstandings reveal the long-buried secret that tore their family apart so many years ago.

The film is directed by Mick Davis | Philip Martinez. 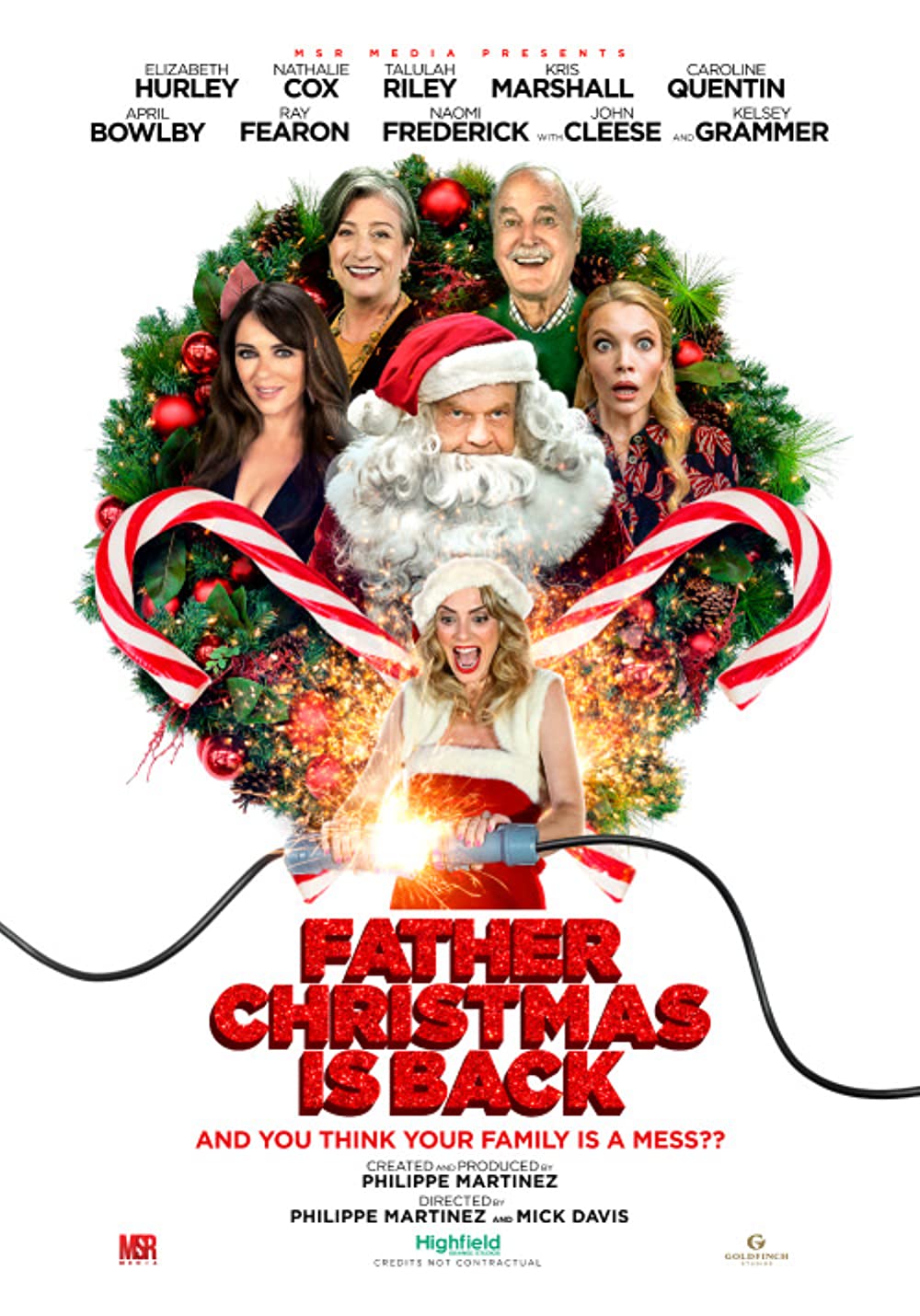 A Christmas romance blossoms between a famous rapper and a journalist, but can they make it work? 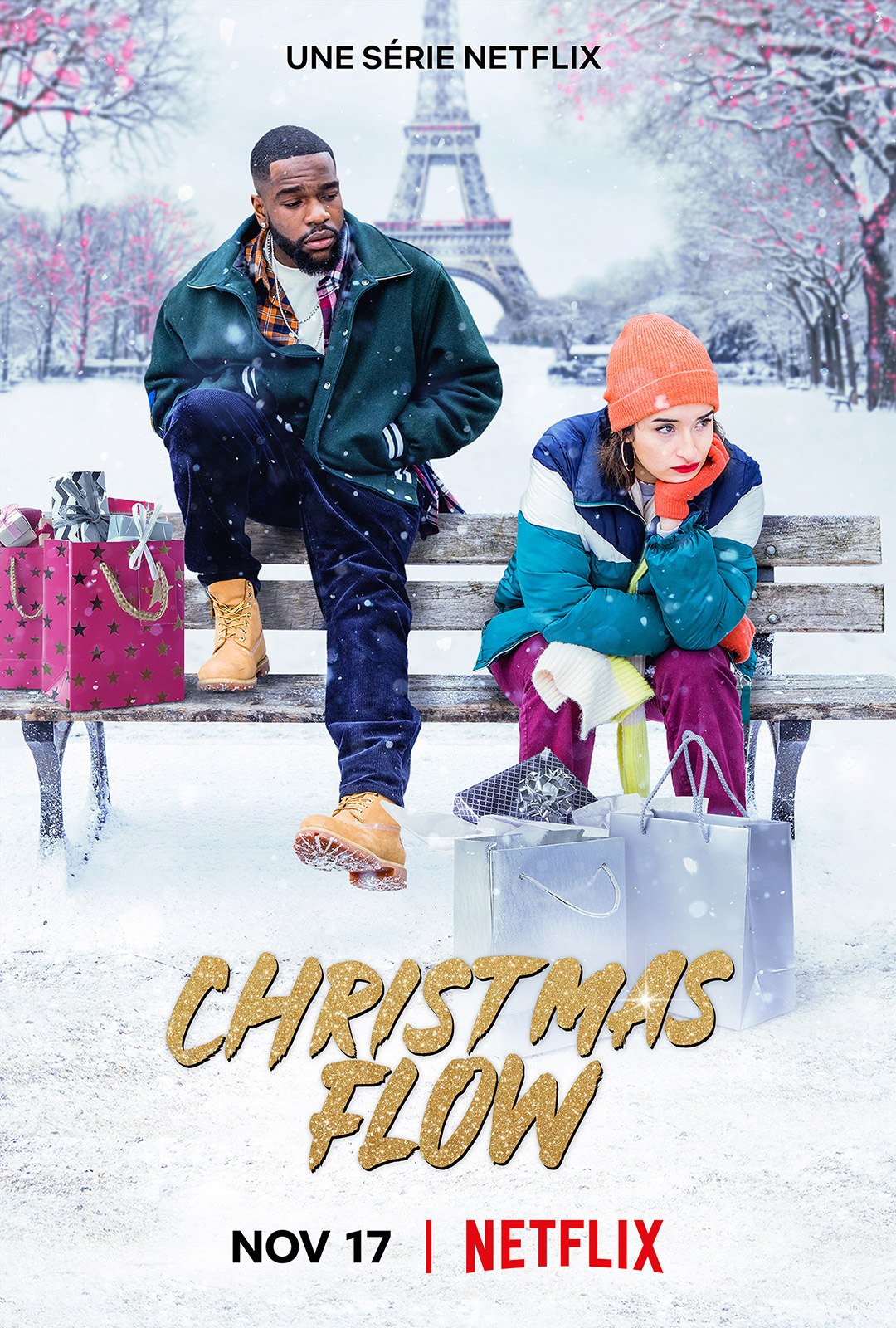 A spectacular holiday showdown on the Glass Blowing Contest Series will award the winner and the charity of their choice $10,000 each.

Nikolas, an ordinary child, heads for the snowy north to find his father, who is in search of a legendary elf village.

The film is directed by Gil Kenan. 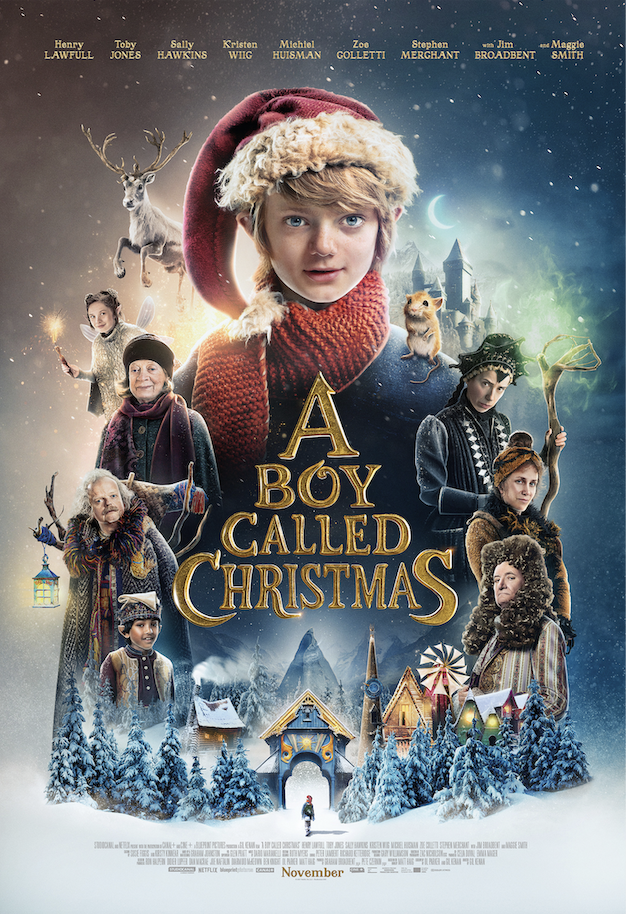 An author (Brooke Shields) travels to Scotland to buy her own little castle, but the current owner (Cary Elwes) doesn’t want to sell to a stranger. They bump heads but also manage to touch hearts.

The film is directed by Mary Lambert. 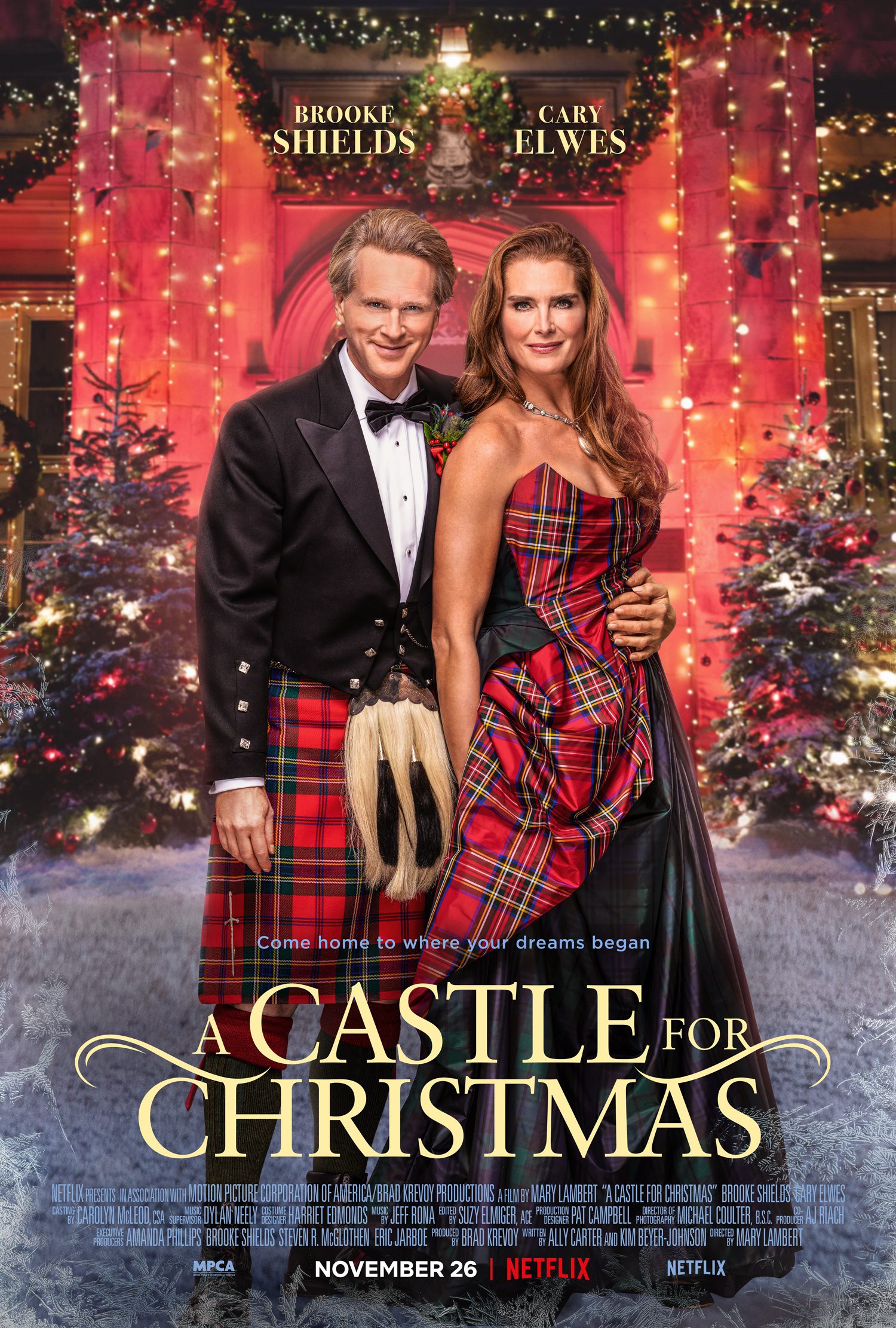 Here are some Christmas movies you can watch during Christmas. I hope you can all find one you like! Have fun and stay merry!

PS: Credits. Thanks to today.com and imdb.com for providing the movie descriptions.