10 embarrassing situations we can all relate to

Humans are clumsy beings, so it’s no surprise that we’ve all experienced our fair share of embarrassing situations. From mishaps online to tripping in front of a crowd, those awkward moments happen to even the most cautious of us. They’re mortifying and painful for everyone involved, but on the bright side, they can also be downright hilarious. Here are 10 embarrassing situations we’ve all found ourselves in — or not if you’re lucky:

1. The dreaded failure of autocorrect

Autocorrect is one of the most convenient but also the most problematic texting tools. It’s great for magically turning gibberish into coherent sentences, but these “fixes” can just as easily turn into failures. Autocorrect can completely transform the meaning of a message into something very different from the original. Unfortunately, most texting services don’t have the ability to unsend text messages. So if you accidentally send a message where the autocorrect is wrong, you’re out of luck. Who knew a word could make such a difference? 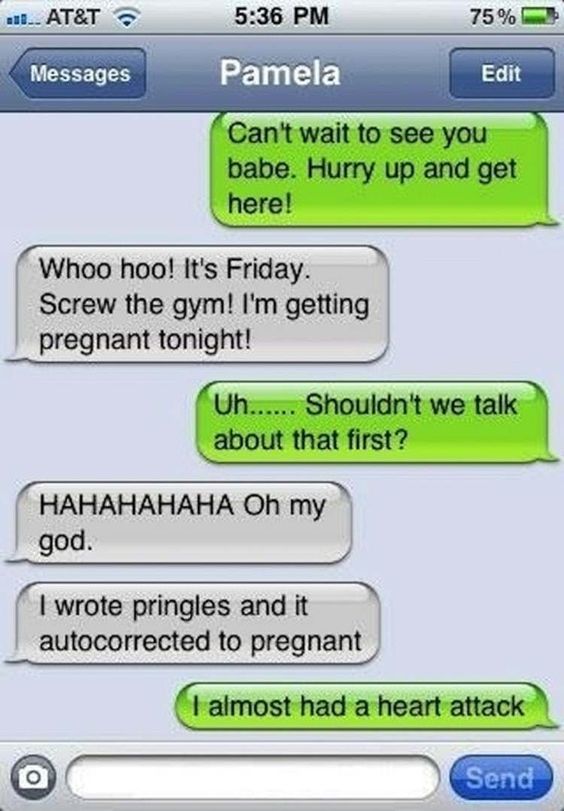 When you think about it, texting is fertile ground for awkward encounters. Not only can technology ruin your messaging experience, but also your own mistakes. Perhaps one of the most embarrassing incidents caused by human error is texting the wrong person, especially if the message was definitely not intended for them. It’s arguably even worse if you take a screenshot of someone’s messages and send it to that person by mistake. They’ll know you intended to talk it over with someone else, which will create an awkward follow-up conversation.

If you’ve ever stalked someone on Instagram before, you’ve probably accidentally double tapped and liked one of their very old posts. After the initial mortification, most of us aren’t as quick as we can be, but even then the person will still be notified if they have push notifications enabled. It may seem like there’s no hope of hiding this mistake, but if the worst happens, you can always assume a new Instagram identity and change your account name to John Doe.

4. Tripping, falling or stumbling in public

Unlike most land animals, humans only have two legs instead of four, which is probably why we constantly stumble while other animals manage to land on their feet even after falling through the air. While there are scientific reasons for our clumsiness, it doesn’t make tripping in public any less painful. Fortunately, scientific research has also shown that there are ways to prevent these incidents. Some of these methods include reducing stress, doing basic exercises, and avoiding multitasking to improve coordination and avoid another embarrassing fall.

5. Being called to class when you weren’t paying attention

Whether it’s daydreaming, secretly texting, or just walking away for a few minutes, being forced to answer a question when you don’t even know what’s going on is both terrifying and embarrassing. There’s nothing worse than having the whole class staring at you while you try to figure out a way to answer the question without looking like you’re not paying attention.

6. Forgetting to mute during a call

Keeping track of all the new virtual standards can be tricky, especially with all the sound settings and procedures. If you’re forgetful like me, remembering to turn your microphone on and off can be a hassle. It doesn’t help that the controls are very subtle, with no extremely obvious way to check if your microphone is on besides looking at it. This can be especially problematic during online school and cause classmates and teachers to overhear certain conversations that were meant to be kept private.

7. Realizing mid-argument how wrong you are

For the majority of us, the only experience of debate we have comes from an argument with parents, siblings and friends. Even if you’re not a seasoned debater, realizing halfway through an argument that you’re the sole culprit is always mortifying. At this point, you can either keep arguing and hope for the best, or admit defeat and sacrifice your pride. Either way, both options can lead to broken friendships, endless embarrassment, and sometimes even both.

Birthdays should be awesome, right? While praise, cakes, and presents are all very happy, birthdays certainly have an underlying hint of awkwardness. Some people can bask in the birthday spotlight, but for others the constant attention can be a bit too much, especially when it comes from people you barely know. There’s nothing weird about strangers congratulating you on being born (even if you have your mom to thank for that). And let’s not even start by saying how uncomfortable it is when everyone starts singing “Happy Birthday” to you. Even after 14 birthdays, I still don’t know whether to stare at the cake or make awkward eye contact with everyone. 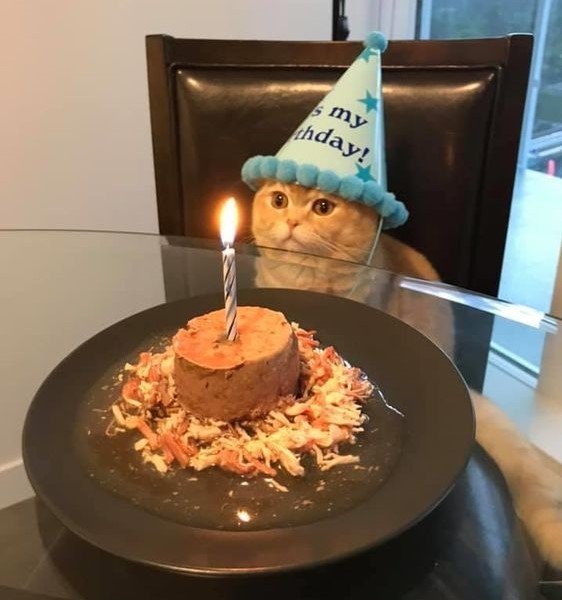 9. When your yearbook photo is captured at the wrong time

Yearbooks are one of the most iconic parts of school and are filled with countless memories. They capture every part of the school year, including the awkwardness that comes with adolescence. Yearbook photos are the most notable example of this awkwardness. Who had the idea of ​​pasting hundreds of portraits of teenagers on 10 pages? Unless you’re lucky enough to be extremely photogenic, chances are you’ve had some unflattering yearbook photos. You only get one shot for the perfect shot, so if you’re caught in the middle of a sneeze, yawn or eye twitch you’re out of luck and you’ll definitely be faced with awkward high school reunions. 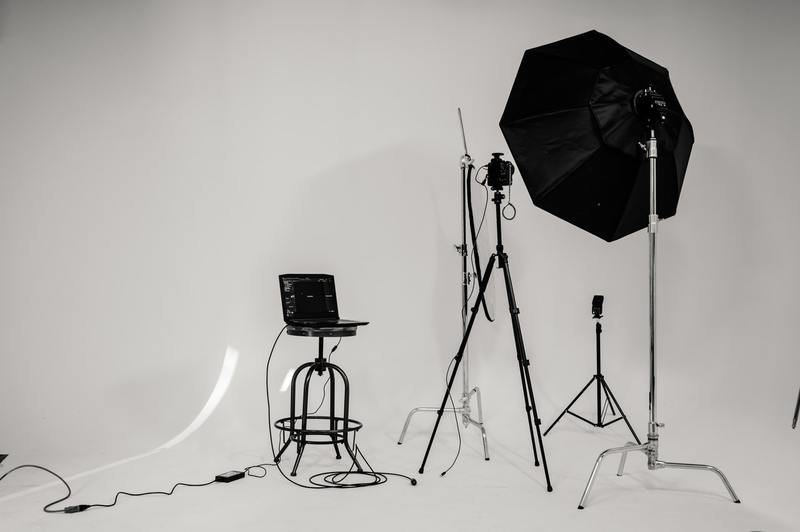 Faux pas, which literally means “faux pas” in French, are social errors that break an unspoken rule. Whether it’s wearing socks with sandals or posing with a peace sign in the UK, engagement can happen anywhere, anytime. There’s no complete guide to avoiding missteps since most of them aren’t even widely known – unless you commit one. Even with extensive research and observation, it is nearly impossible to completely avoid these social blunders. Fortunately, most people understand them and often ignore them or dismiss them as harmless mistakes. 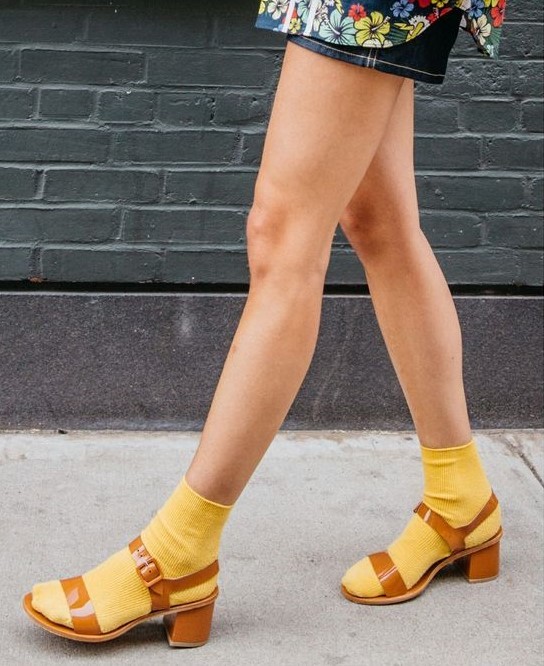 9 Seriously Underrated Places in the U.S. You Need to Travel