It’s an intro you’ll end up absolutely hating and laughing at every time you hear it after watching the entire season of “Indian Matchmaking.” The show’s premise begins by perpetuating the stereotypical “traditional” Indian family lifestyle. Find a boy/girl for your child, if he is rich/has good parents, prepare the wedding gifts!

When I first saw this show on my Netflix recommendations, my first reaction was “What the hell?! Are they really going to show the crazy process of arranged marriages, and make it crazy? somehow uncontroversial and TV-ready?”

My suspicions were justified. They didn’t make it very uncontroversial. And here’s why. 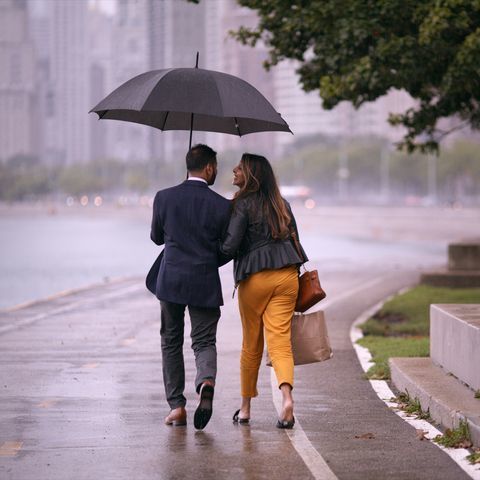 This show, released on Netflix in early 2020, divided viewers and received backlash regarding its problematic plot and lack of diversity. But let’s dive into the premise of the series and find out why it was such a controversial hit.

So Sima Aunty (from Mumbai!) comes home from a potential “match” and basically asks them what kind of partner they want from a menu. The criteria range from relatively reasonable, age, hobbies, etc. to openly discriminatory, such as weight, caste, skin color. Blatant casteism and colorism are approved and not once addressed. The family is often seen as the main decision-making body, not their love-seeking child. Which, of course, prevails in some areas, but not even saying how unfair it is, just doesn’t make sense. For example, in the case of one of the men, we see the mother doing everything. I am not joking. She writes the “list of preferences” for her son, and it’s very obvious that the son really doesn’t want to be here.

What’s worse is that he’s a 3 at best and (SPOILER ALERT) the girl he eventually meets is a solid 11. 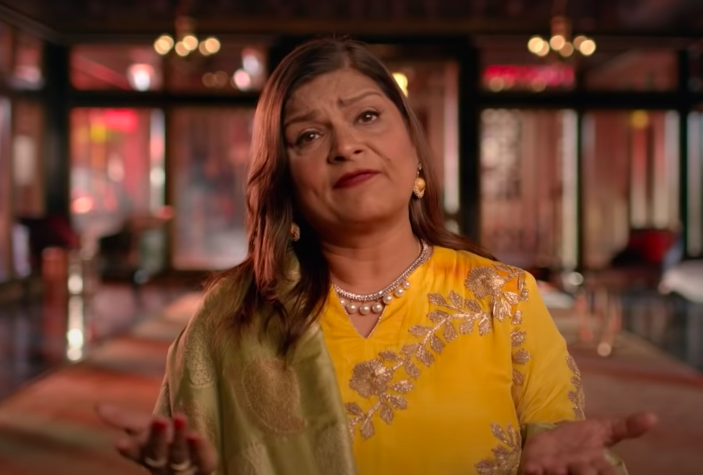 The not-so-diverse cast of millennials leaf through the “biodata” of their potential dates and eventually find one they like (after a lot of persuasion from their parents). And you, as a viewer, will certainly have your own strong opinions. “He’s not good enough!” “Yuck, who says that? “Why would she say no?” are sure to fill your binge-watching session.

Now don’t get me wrong, you will have the characters you are looking for 100%. It’s only natural for a show like this. So I really liked the girl who didn’t really care about her future partner, and rumor has it that she came on the show to advertise her business. Queen behavior.

Another significant mishap of the show is the frequent arguments that the girl has to be flexible. And no, they don’t mean she has to do Pilates. The matchmaker regularly adheres to her view that marriage is about compromise. But, as the New York Times wrote, does adjustment mean “open-mindedness or gender imbalance?”

However, there are a few people on this show who don’t buy into Sima’s conventional ideas, like the aforementioned queen. Go girl!

Another thing this show has type of definitely messed up, perpetuates the whole thing “Get married before you become undesirable, that is to say before 25 years!” Society as a whole needs to normalize getting married at any age, not when your mother helicopter wants a grandson! (Yes I am talking to you about Akshay’s mother, earn a living) All the people on this show are pressured by parents, friends, Sima Aunty and God forbid literal astrologers to get married ASAP. This generation and all those that will follow must know that getting married is not a necessity. You have no expiration date and you absolutely don’t have to marry the first person you meet. 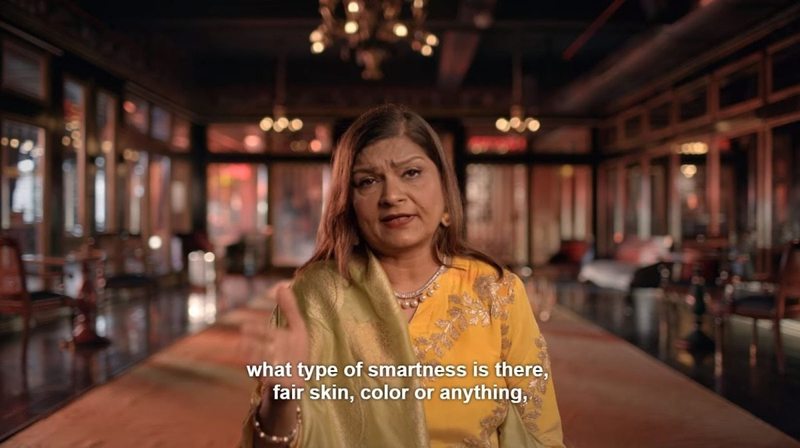 You might be thinking, are people even watching this show mess? Well, they certainly are. It’s become a bit of a meme, in fact, with several Instagram pages flooding people’s explore page with memes, character analyzes and cringe-worthy screenshots. But also, one thing you can say for the show is that it reveals something that a lot of non-Indians probably wouldn’t guess; that this “matchmaking” process is quite common. Moreover, it is an accurate depiction of how people like Sima Aunty pressure their clients. Guess that’s what draws people in, not the 67% it got on Rotten Tomatoes.

The thing is, he’s holding up a cracked mirror of society. It shows the western world that these things still exist. Matchmakers, astrologers, people who discover your destiny and your love life from a photo. They all exist, and it makes you think twice about what you’re actually looking at. Not just a comedy, but something that acknowledges harsh realities and doesn’t shy away from showing them.

But children, according to Sima Aunty, love is not a deep emotional bond. It’s a business, and you have nothing to say. Don’t be like Sima Aunty.

This does not mean that this whole procedure should be tolerated. By glorifying arranged marriages, which were originally a means of maintaining caste supremacy, and failing to offer alternative narratives, it distorts and normalizes something that really shouldn’t be considered entirely correct. .

Now, some people think this show should be completely boycotted for its misrepresentation, perpetuation of harmful ideas, and complete lack of sensitivity and diversity. But I don’t think we should be so quick to dismiss it. He has his moments, no matter how crazy. And for the most part, it lets people know that this is happening, that people are really going through this. In a way, it kind of raises awareness about the matchmaking/arranged marriage process and how unfair it is. It reveals truths that some people are uncomfortable with, and reading between the lines needs to be done more carefully than it really is. watching the ongoing antics. 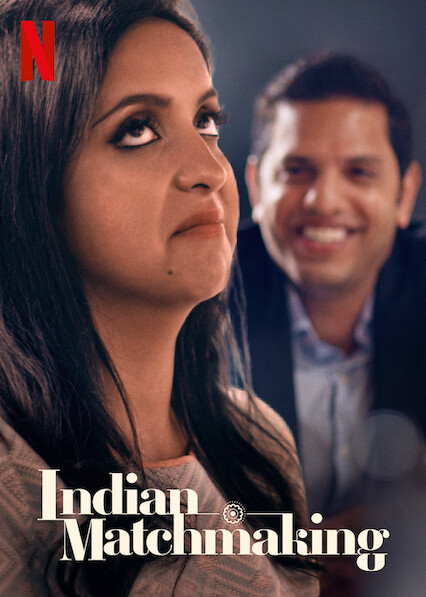 In my opinion, the show is quite hilarious to watch. The people there are so sincere and crazy that they make you cry with laughter. I imagine the cast just wanted to be on TV and maybe find someone special, but instead they turned into Foxnut-eating memes! But, you have to make sure that you don’t incorporate these classist and racist ideals of “fit, thin, and balanced” into your life. Despite what Sima Aunty says, that’s not all a person is. Beware of these obviously discriminatory ideas and you will be fine. So binge-watch it, and I promise you’ll walk away having had a good laugh, thought a little about the weird way society works, and read through a million memes of Akshay’s mother and her high blood pressure.

But it’s safe to say that my idea of ​​a perfect show is not Indian Matchmaking. I guess it’s a failure on your part, Sima from Mumbai, I would like to see more biographical data.

The most iconic book quotes that will inspire you