My Intermittent Fasting Results: Does it Work or Not?

Intermittent fasting has become the new Keto. Over the past year, the diet has grown in popularity and thousands of people swear by it. If you look at YouTube, many lifestyle vloggers have already uploaded the “I Tried Intermittent Fasting, and Here’s What Happened” video. So what exactly is intermittent fasting? 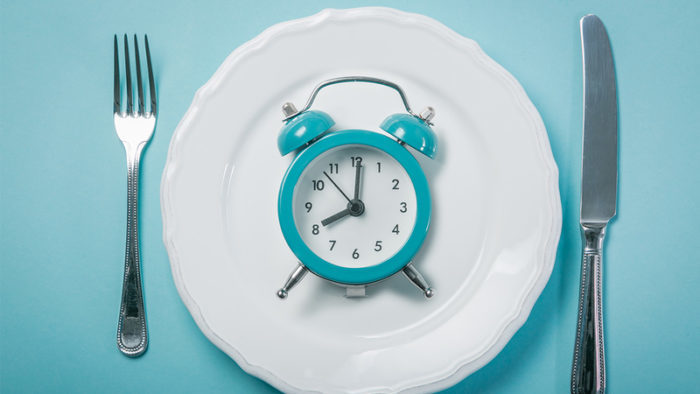 Intermittent fasting is an eating pattern that involves cycles of fasting and eating. There are no restrictions on what you can and cannot eat during the meal period as long as you do all of your eating within the defined meal phase. There are different intermittent fasting plans, the most common being 16/8 fasting, 5:2 fasting, and Eat-Stop-Eat fasting. 16/8 intermittent fasting involves eating for 8 hours and fasting for the next 16 hours. The 5:2 fasting plan involves eating normally for five days of the week but limiting your calorie count to 500-600 per day for the remaining two days, hence the name 5:2 fasting. Finally, the Eat-Stop-Eat fasting includes fasting for 24 hours once or twice a week so for example, if I stop eating after dinner, I shouldn’t eat anything until dinner the next day.

The trendy phenomena that have taken over the world are all due to its promising health benefits. The majority of people practice intermittent fasting in order to lose weight because it’s actually a very simple plan where you easily cut calories and burn fat AND you’re not limited to having your favorite meals. like pizza and cake. Another bonus of doing the fast; studies have shown that it can extend your lifespan, protect you against diseases such as type 2 diabetes, cancer, heart disease, Alzheimer’s disease and many more. And to top it off, this diet is simply convenient! You plan and cook fewer meals, clean fewer dishes, save more time while burning calories! What’s not to like about this diet, is there? 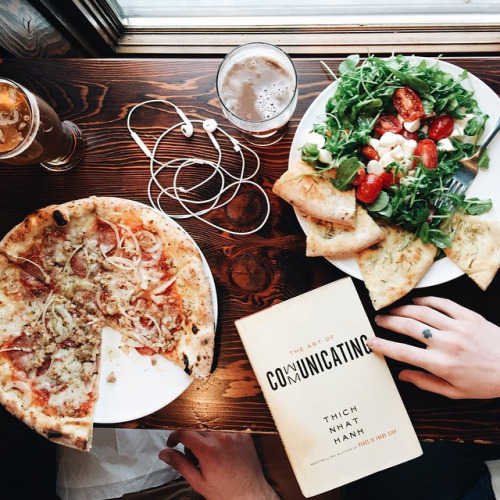 Personally, I had been feeling quite insecure about my body and general health for the past year. I heard about this tendency at school when a friend of mine told me that she didn’t eat anything before 12 o’clock because she was fasting. I thought how ridiculous that was, I mean how not to feel lethargic at school having only had dinner the night before? I brushed it off and went on with my day. However, when the whole pandemic started, my country went into lockdown and I was stuck at home with nothing to do, I became obsessed with food. It was during the pandemic that everyone suddenly became a chef and home baker, with every house smelling of sweet banana bread, chocolate chip cookies, homemade pizza, focaccia, sourdough, all kinds of breads. Every day was about trying a new recipe that I found on the internet that ended up becoming a routine. Until the day when I was tired of my appearance. I realized I was eating unhealthy with a high intake of unhealthy carbs and cheese. I could never completely eliminate carbs or junk, so keto was ruled out for me. Then my mind went back to the conversation I had had with a friend and I did a little research myself and limited myself to intermittent fasting.

Besides all the health benefits listed above, I’ve read that intermittent fasting has been shown to be extremely beneficial for some people with PCOS (Polycystic Ovary Syndrome). Many women who suffer from PCOS are unable to lose weight, have extreme hormonal imbalances, irregular menstrual cycles, and high insulin resistance. Accordingly, intermittent fasting has been shown to reduce inflammation, improve insulin sensitivity, reduce high androgen levels, and overall improve ovarian function. It was perfect for me as my poor diet had led to an irregular menstrual cycle and weight gain. 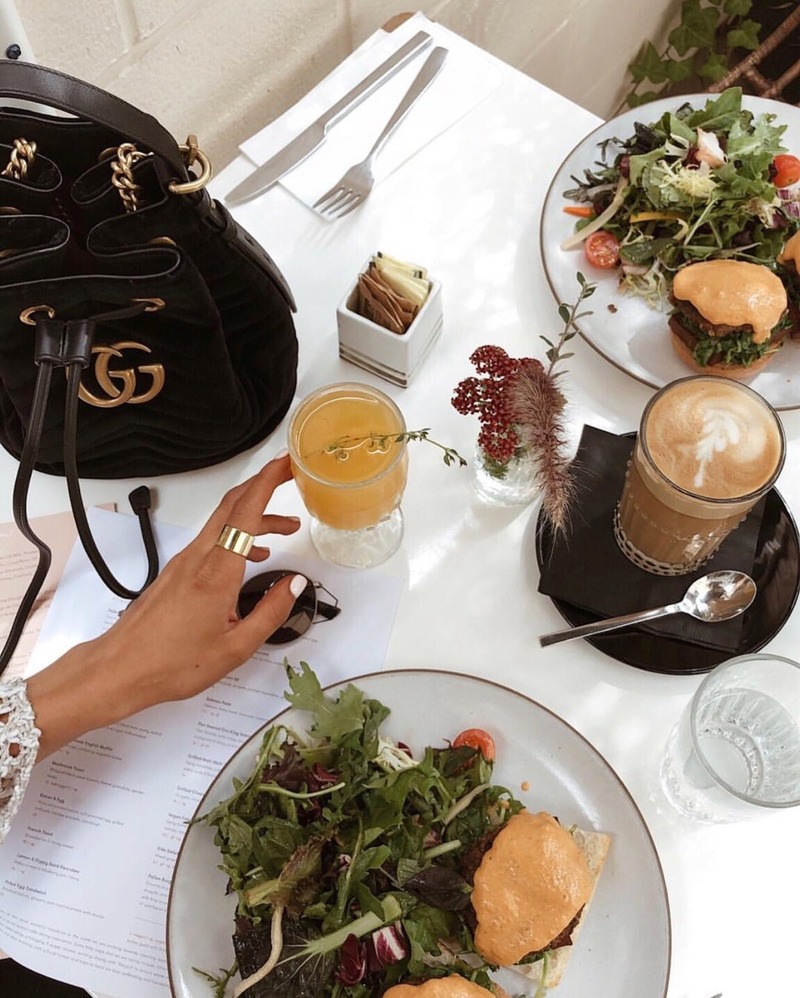 I started fasting in March and chose the 16/8 rule because it was the most suitable and convenient plan for my lifestyle. It is known to promote weight loss, boost brain function, improve blood sugar, and increase longevity. I decided to be a bit lenient with the hours as I live with my family and can’t expect them to eat their meals at the same time as me. So instead of 8 hours, I did a 9 hour period where I started my eating window at 12 p.m. and finished all my eating at 9 p.m. I didn’t cut anything I ate before, I always ate pizza when I felt like it. I admit however that the first few days were difficult, I felt the unpleasant side effects of the diet; I felt dizzy around 11:30 am, my stomach was usually rumbling at that time, and the desire for a midnight snack was very sly. However, I forced myself to follow the rules and within a month all the side effects had diminished. I got used to the lifestyle and didn’t crave breakfast or midnight snacks anymore. Within a month, I had lost two pounds, my lower belly fat had gone down, I felt lighter, and the period gods finally knocked on my door, which took my self-confidence to a whole new level. level ! Since then I have continued with the lifestyle and am currently still following the diet. 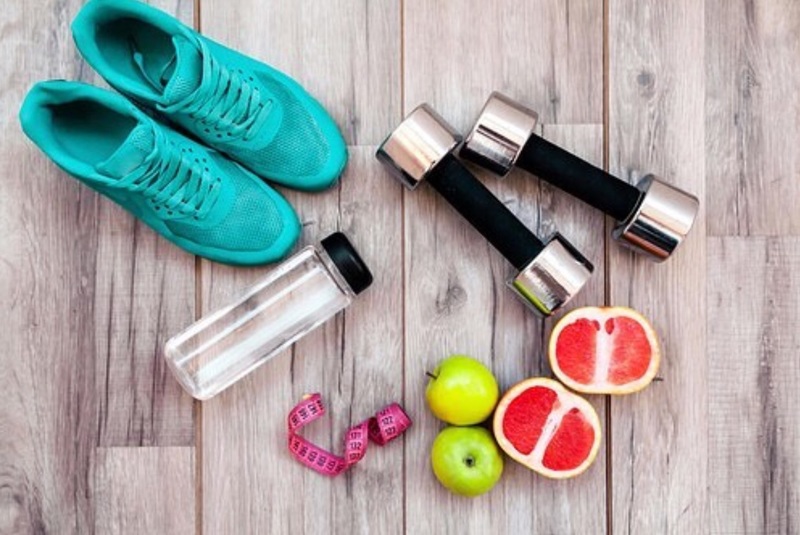 What I noticed was that after losing those two pounds, my weight plateaued. Since April, I’ve stayed at exactly the same weight with a little fluctuation here and there depending on how much food I ingested that day. I also think that from a PCOS perspective, my periods came about not only because of intermittent fasting, but also because of other lifestyle changes; I had resumed dancing twice a week, which counted as moderate exercise.

However, overall, I highly recommend intermittent fasting if you’re looking for a way to lose weight without restricting what you eat. That said, be sure to see a doctor if you’re on medication, have an illness, are pregnant, or anything like that.

Making It Home: Exclusively Sharing What Your Room Will Thank You For