The planet took 365 days to orbit the sun. Now it’s time to create a list of resolutions you’ll likely drop by next week and try again next year. Why does this even happen?

The main reason why resolutions are easily dropped is that most people fail to make them realistic. The goals they want to achieve are too big, or people are just too eager to progress because they keep making mistakes for the first few weeks or months. To stay on a resolution, you have to stick to it, take it step by step and realize that you are doing this to improve yourself, to find a way to make this year better than the last.

Here are five New Year’s resolutions to try this year. 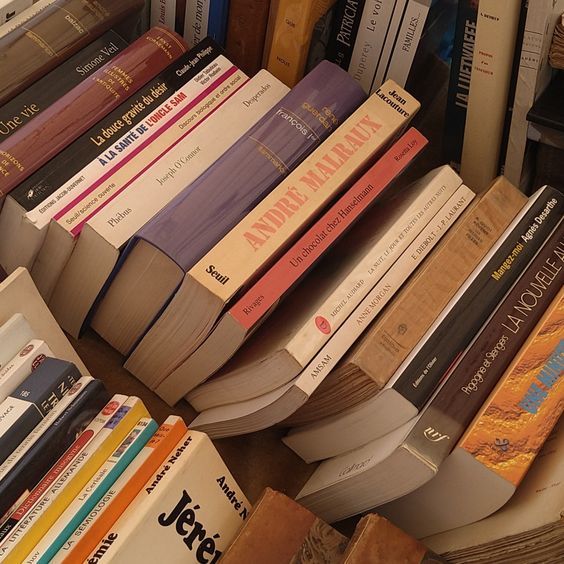 Would anyone like to take the time to lay back in the covers with a good book to indulge in the world of fiction and wonder? Yes, but no one reads as much as they want because of school and work. If only there was enough time.

This year, you can set aside time to visit your local library or delve into a book lying around the house. If you’re a morning lark, keep a book close to you at night, so you can read a few pages after you wake up. And, as a night owl, it wouldn’t hurt to fall asleep in front of a book instead of the screen. 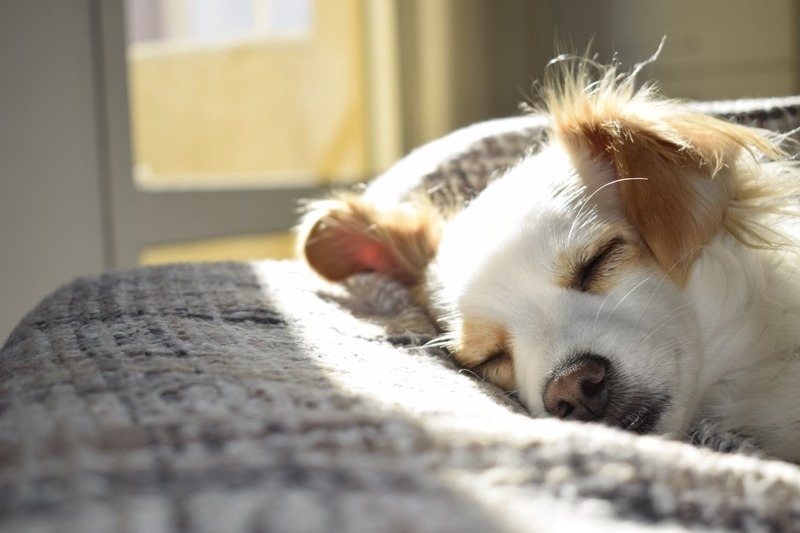 When was the last time someone had an acceptable amount of sleep, more than enough to stay mentally focused and academically well?

It looks like a dream. This could be a reality if our school weren’t so demanding. But as a workaround, instead of trying to squeeze it into tonight’s schedule, reduce the time you spend on your phone. Americans spend an average of 5.4 hours in front of a screen. Imagine how long you would have to read if Tumblr didn’t default to scrolling every day for hours. Some people would say it’s not a New Year’s resolution, it’s just a goal that students and adults want to achieve, but a resolution is a firm decision to do or not to do something. You decide to sleep more no matter what, and that’s good for your health. 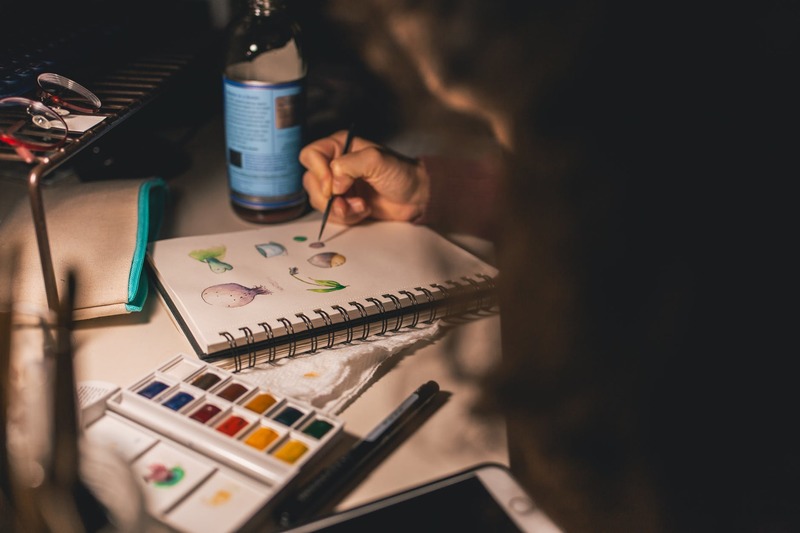 Is there a skill in which you would like to become a pro? Do a hobby you’ve never done before with challenges. There are different types of hobbies like drawing, writing, crafting or even origami. These are just a few ideas to participate in for years to come. Starting a hobby can be stress-free and make you forget about work or school altogether, depending on the hobby.

However, hobbies are meant to be challenging, like learning to play an instrument or learning a second language. It sounds exciting, but constantly trying to fail doesn’t sound like fun.

Remember that learning a hobby is supposed to be unpredictable and fun, while the results of learning what you didn’t know before is the reason you wanted to learn it in the first place. . 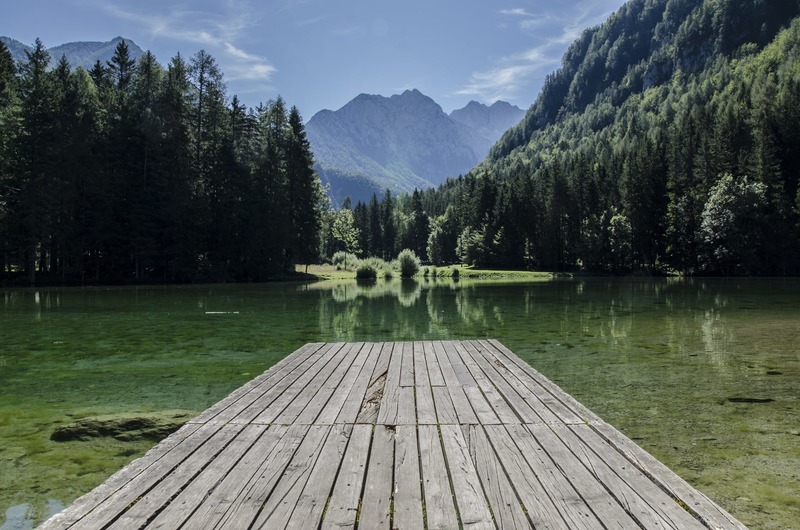 Listen to me! I promise you there’s more to the outdoors than extreme temperatures and bored bugs on the grass. Nature is the first source of inspiration, thoughts and relaxation. There can be cool things to do while Wi-Fi is down or whenever mom and dad say it’s time to spend more time outdoors. Taking walks can get a bit boring, so aside from that, maybe now might be the time to start a hobby of collecting environmental items like rocks, or you can keep a book/gallery of plants you’ve never seen before. You don’t have to do specifically productive things. Just sit by a pond and watch the tadpoles take to the air, or even watch the wildlife in the trees. It’s calming.

If you live near a park, you can always try your luck at releasing endorphins and enjoying the breeze. You’d be surprised what at least 20 minutes of the outside world each day can do.

It’s a great New Year’s resolution, especially for people who see the whole day go by when they stare at their phone for just a few minutes. People are talking about it, but five minutes later they’ll be scrolling again on a website.

A Harvard physiatrist, HealthyGamerGG on YouTube, has a great channel for people with life’s biggest questions about psychology, life decisions and teenage issues like depression, addictions and others mental problems. In a specific video he titled “How to Stop Wasting Time on the Internet”, the main topic he talks about in his video is dopamine detox.

What does this have to do with the New Year’s resolution to stay off social media? Dopamine is a neurotransmitter that plays a role in humans in the pleasure felt, the “hormone of well-being”. It is released as a reward for our continued behavior of a certain habit. Have you ever wondered why you go on a scrolling binge where you keep scrolling through social media for minutes or hours at a time? Our brain produces a constant release of dopamine as we keep looking for likes and follows or whatever so we don’t think about boredom. It is no coincidence that this chemical release is linked to addiction.

If it weren’t such a habit, it would be easier to stay away from social media websites.

There are other ways to get enough dopamine release to keep you away from screens. A dopamine detox involves staying away from any dopamine-inducing activity for a period of time. It’s a way to reset or refresh the brain, preventing it from releasing dopamine into bad habits. So that just means stopping doing things you enjoy like listening to music or, in this case, being on social media. A dopamine detox will have you sitting around all day, which is no fun for anyone. Remember “The main problem with dopamine detoxification is boredom,” according to the Harvard physiatrist. That’s the reason we have these habits. Find something to do when you’re away from screens, spend time outdoors to be tempted, or keep them closed and out of your reach.

After a dopamine detox, not only have you freed yourself from addiction to digital screens, but you’ve just restored your brain’s reward system, which means you’re going to find more pleasure and joy in the things you don’t. you avoided. Knowing that you can go without Twitter or Tumblr for a while is fine-tuning because you know you have self-control and discipline, which is something everyone should have when it comes to modern technology. this generation.

And here are five New Year’s resolutions to think about for the New Year 2022. There are many more ideas. These are just a few examples of what people could be working on this year.

How to Know Which Aesthetic You Belong To

How to start investing for teens