2020 has been a whirlwind of a year and certainly wasn’t the kind of year we were all expecting.

Quarantine has become a regular world in our homes and through all the ups and downs, we’ve managed to make the abnormal year a little better each month with a new craze. From new shows, from food to the new normal social gathering…virtually.

Let’s go back to last year and dive into what was trending during quarantine!

Also known as “coffee whipped”, this is what the majority of teenagers remember. The whipped coffee trend started taking over social media in late March and everyone tried to do it at least once during quarantine.

What was the hype about? Well, it was a new way to make a creamy iced coffee with just milk, coffee, sugar, and a very tired arm. 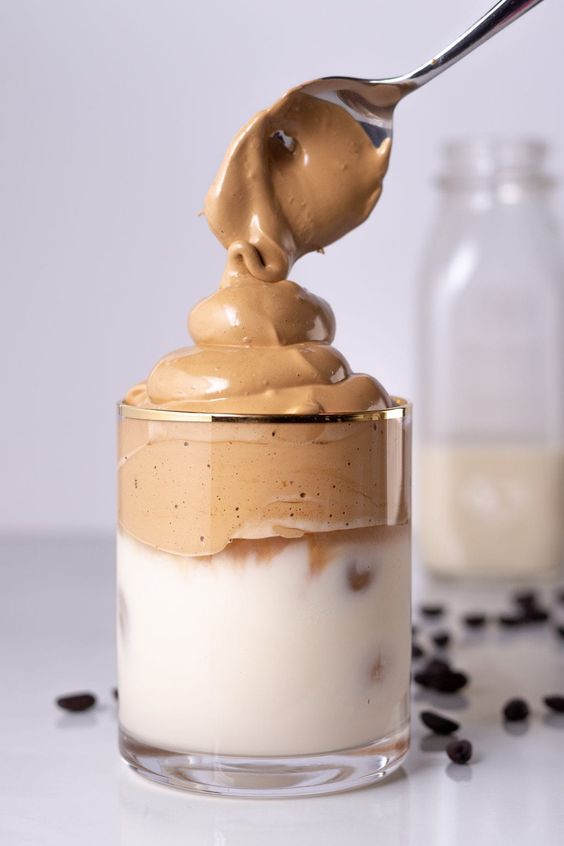 Where would we be without Zoom? The popular app became the new Snapchat during the 2020s quarantine and connected many people around the world.

Schools have used this platform as their main source of homeschooling to teach students (along with being used for many themed “Zoom parties”). This app was essential for keeping family and friends in touch with each other during tough times last year.

Let’s not forget the fun background trend where many have had fun pranking others with background illusions.

The “hard to believe it’s true” show of the year. Netflix’s ‘Tiger King’ had been at the center of discussion for months last year, showing the insane history of the trade in exotic animals in the United States.

Although heartbreaking and totally wild, it brought to light a subject that is not often discussed. The documentary series centered on Joe Exotic and Carol Baskin, who got crazier after each episode and everyone was talking about online, internally and even in class.

What’s a home quarantine without making a storm? Banana bread was the tasty treat everyone made, if the supermarkets weren’t running out of ingredients!

From newbie bakers to frequent bakers, everyone had a recipe to share online…or just to brag about when their banana bread turned out as delicious as it looked. The trend had shifted from teenagers on TikTok to celebrities participating in the kitchen!

Another show that got the teens talking was the new show “Outer Banks.” Follow a group of teenagers to an island divided by rich and poor on a treasure hunt for gold.

This tropical-themed show had everyone wishing they could quarantine on the beach and live the “pogue” life.

Good news to all Outer Banks fans! There will actually be a season 2 so keep your eyes peeled for release later this year. 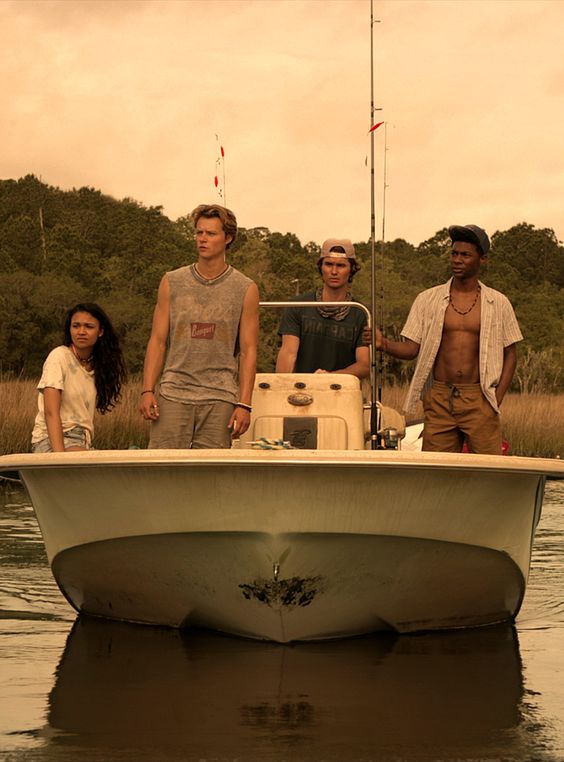 If only there was a way for people to stream their favorite Netflix shows together…there is!

Netflix Night became the new “Let’s Watch a Movie Together” and with the chat feature, it was a way for people to watch and talk about the same show or movie together in real time. A must have for night cravings!

The New Zealand pop star had risen to fame after several of his songs went viral on TikTok and his song “Glitter” even got its own dance.

The twenty-one-year-old was becoming more popular every day and was even able to sell out an arena in her hometown of Auckland (which was Covid-free!) after gaining so much success and fans.

Although she practically became a global sensation overnight, she didn’t really realize what TikTok was or even how her music went viral. Anyway, we know that his hit songs Supalonely, Glitter and Soaked were the 40s hit songs.

Another app had been launched to keep those in touch and although it didn’t last as long as Zoom, it had still been used to talk with friends and family.

The app shot to the top of the charts when quarantine started and people hadn’t heard of Zoom… Oh to be back in the first week of quarantine when we all thought it would be a nice school break.

Its availability to be used on mobile, as well as laptops, has allowed people to install it and invite people to chat.

Another star who rose to fame even a year after releasing the music which once again went viral on TikTok!

Doja Cat’s songs were playing everywhere and her most recognizable single “Say So” was playing on every radio station in the world. The singer has now collaborated with some of the biggest stars in the world like Ariana Grande and will no doubt be a sold-out performer when she can tour again.

There’s no better way to pass the time than playing a game and the game that took over social media was Animal Crossing. The twenty-year-old game had returned and was in fashion again! Teenagers were victims of addiction to this game and even celebrities had immersed themselves in it.

Whether you started gaming, cooking or getting addicted to coffee last year, we’ve all tried one of the 2020s quarantine trends, how many splurges have you tried at home? Years from now people will think that last year was a historic year and who knows, maybe whipped coffee will come back and be the world’s new cappuccino! Whether you partied on Zoom or binged Tiger King, 2020 will be a year no one will forget; the good guys, the bad guys and the crazy guys.

6 ways to be more productive with minimal effort

9 songs you need to create the ultimate summer playlist