Whenever the word “conflict” is mentioned, it is often compared to waging a war that isn’t. Conflicts arise in all human relationships, whether in the family or in the business world. It’s in conflict that major decisions are made, great inventions are created, and human characters are revealed, believe it or not. Conflict simply means disagreement and because we are human beings with different backgrounds and belief systems there is bound to be friction. Not everyone likes confrontations but sometimes you have to learn tolerance and empathy. The conflict can be messy if both parties act immaturely by refusing to listen to each other.

I used to get cold feet whenever I had to deal with one conflict or the other. What helped me was that I tried not to have a preconceived debate in my mind about all the bad things this person has ever done so as not to approach the issue in a rude way. At least that would help me be calm while talking.

Conflict resolution is not about scoring points, getting revenge, or getting the most likes on social platforms. It is an avenue that highlights your level of maturity, your reasoning capacity and your interpersonal skills. Here are 5 practical steps to resolving conflicts that work.

1. Be a good listener 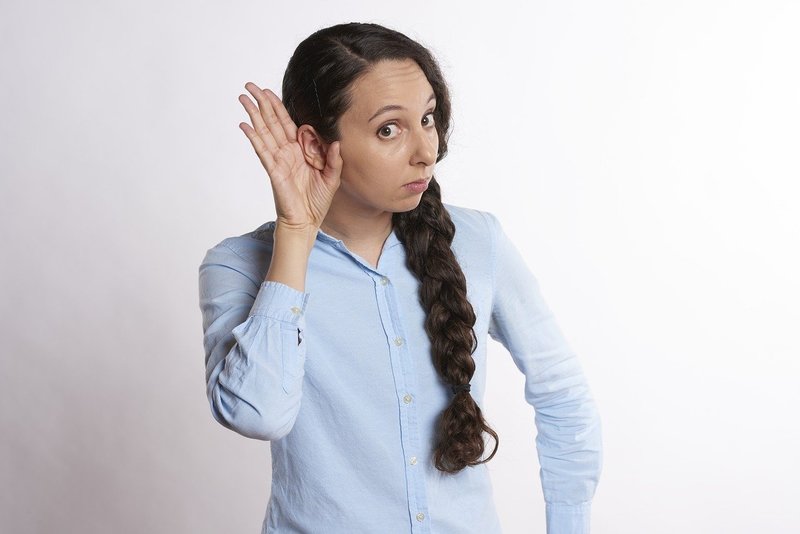 If you bought something from a store where customer relationship is valued and you had a complaint about their product. The first thing the store owner will do if you observe is not to prove you wrong, but to apologize for the problem you encountered while using their service by “listening” to your complaint. My point is, always be patient enough to listen to the other person’s point of view. You are not the only one who wants to be heard. No need to throw temper tantrums because more often than not, you’ll find that the problem wasn’t worth raising your voice. When I was in high school, I had an experience where I misplaced my textbook and I was so sure that a particular girl in my class had taken it. Knowing that she was a bit rebellious, I started yelling at her to give me my textbook. After a long search, we found the manual among my other manuals. She just looked at me, said a few words and left. The reason I was screaming was fear of being bullied because most people thought I was quiet in nature. The fear of being wrong can make us do stupid things.

Talk to someone who sees things objectively and can tell you whether or not you’re wrong. Holding back your emotions and planning to do something to hurt the other person could be a decision you might regret later, which is never a good feeling. No one wants to lie down with the weight of the whole world on their shoulders.

If you had a grudge against that person in the past, it would result in attacking the other person’s character instead of addressing the issue at hand. If this happened in public, you would be shocked that the other person would act like they had never met you when you were responsible. Never forget that there is an issue that needs to be addressed other than what you have heard of the person or what they have done to you in the past. Stop wasting people’s time and yours on pointless debating. 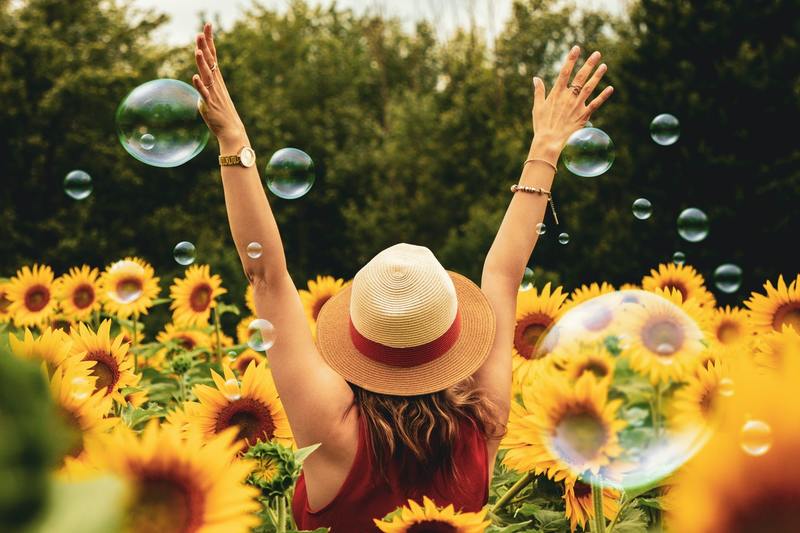 Bringing the world’s attention to every issue is exhausting. Or looking for the ones that would help you hate the other person is also exhausting. Know when to let go of certain things. Please choose your battles! Not all problems require you to stress over them. Do not give your strength and your time to childish people or situations.

You must be willing to forgive and move on. Remember that the goal is not to win the argument but to see that the problem is solved. If you need to apologize for what happened, surprise that person by apologizing. Do you know that excuses often silence people and sometimes confuse your competitor? When such an act of maturity was not expected, you leave the other speechless.

Set limits so that such a problem does not happen again. It’s not about keeping wickedness. Make sure that what led to the argument the first time doesn’t happen again after you learn of your mistake. If you are about to start a business, have all the necessary guidelines in place. Make sure you don’t let anyone into the business out of sentiment. The person you let in must know the terms and conditions. After all, you still need people in your life, don’t we all!

Sometimes learn to put yourself in another person’s shoes and be compassionate. Yes, his approach was wrong and some really hurtful things were said. But did you know that some people behave the way they do because they just need attention? We cannot control the behavior of others, but we can choose how we react to it. Also, be careful not to resolve important issues over the phone or text. A face-to-face meeting would eliminate any misinformed judgments or issues. He or she might be in the wrong place when you make that call and might say something he or she didn’t mean.

Don’t use the victim mentality to try to win everyone over to you. This act will only make you a scammer or a manipulator. Your goal is not to get everyone on your side, but to settle the disagreement. Always seek peace! 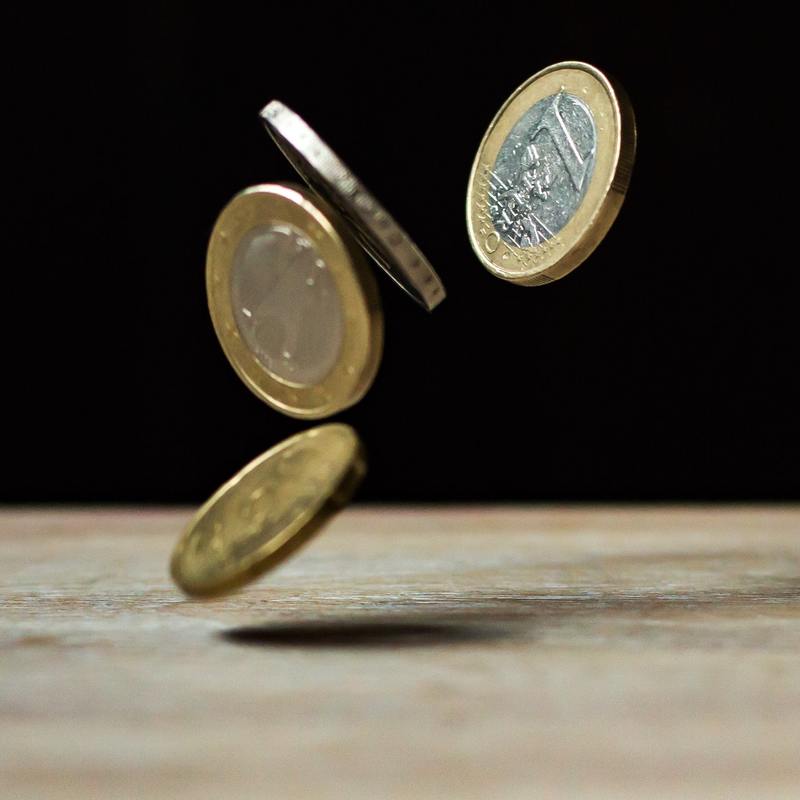 Think of conflict as a way to learn, relearn, and unlearn how human beings generally behave and how to deal with it effectively. Don’t be quick to write off someone because you didn’t expect what the person did. Every human being tends to disappoint. You can’t grow if everything was always rosy. There have to be problems for solutions to come. If you want people to respect you, learn to handle conflict with maturity.

8 outrageous board games to play with your best friends

Learn to be a good friend

ContactAbout UsPrivacy PolicyCookie PolicyTerms of Use

Everything You Need to Know About Rhinoplasty

We use cookies on our website to give you the most relevant experience by remembering your preferences and repeat visits. By clicking “Accept All”, you consent to the use of ALL the cookies. However, you may visit "Cookie Settings" to provide a controlled consent.
Cookie SettingsAccept All
Manage consent