8 outrageous board games to play with your best friends

Planning a summer evening? Need activities to keep you company?

Board games are always a good idea to kill time while having fun! I know monopoly or chess might be the first thing that comes to mind. However, believe it or not, there are plenty of cool board games out there other than the classic games.

Here are some extravagant board games you can enjoy over the summer and help you and your friends bond:

Starting with my favorite, Mastermind is a board game about cracking codes. This classic code hacking game can be played in several different ways. However, the most common one requires two players: a codemaker and a codebreaker. The goal of the codemaker is to create the perfect code that no one can break. On the other hand, the codebreaker should try to break the code in as few guesses as possible. The game includes 96 colored pawns in 8 different colors. The codebreaker wins if he manages to break the code in 12 guesses. However, if it fails to do so, the codemaker ends up winning.

Ps: first you have to decide who will be the first codemaker, i.e. the person sitting behind the rotating end of Mastermind with the codebreaker directly in front.

Jenga is really fun because literally anyone can play it, regardless of age. The rules are quite simple! To create the initial tower, stack all the blocks in levels of three placed next to each other, as in the image above. Now take turns taking a block from any level of the tower and placing it on the highest level. However, you should know that you cannot take a block from the level just below the incomplete upper level. Also, you can only use one hand at a time, so be sure to put one hand aside while you play.

Players take turns continuing until the tower falls. The player who knocked it down loses. The best thing about this game is that there is no maximum number of players possible, so the whole team can participate! No one will have to make any sacrifices! 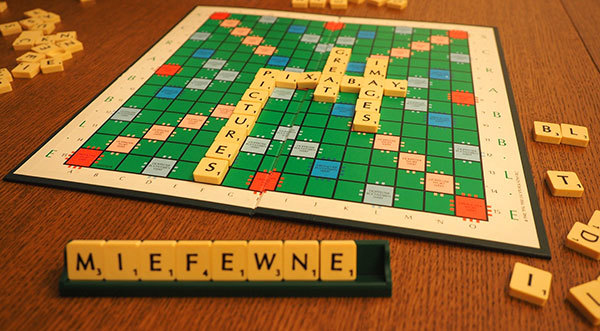 Scrabble, the most famous crossword game in the world! Here’s how to play:

This is just a brief summary of the rules. However, if you want to learn more about the rules and scoring, be sure to check out their website by clicking here! 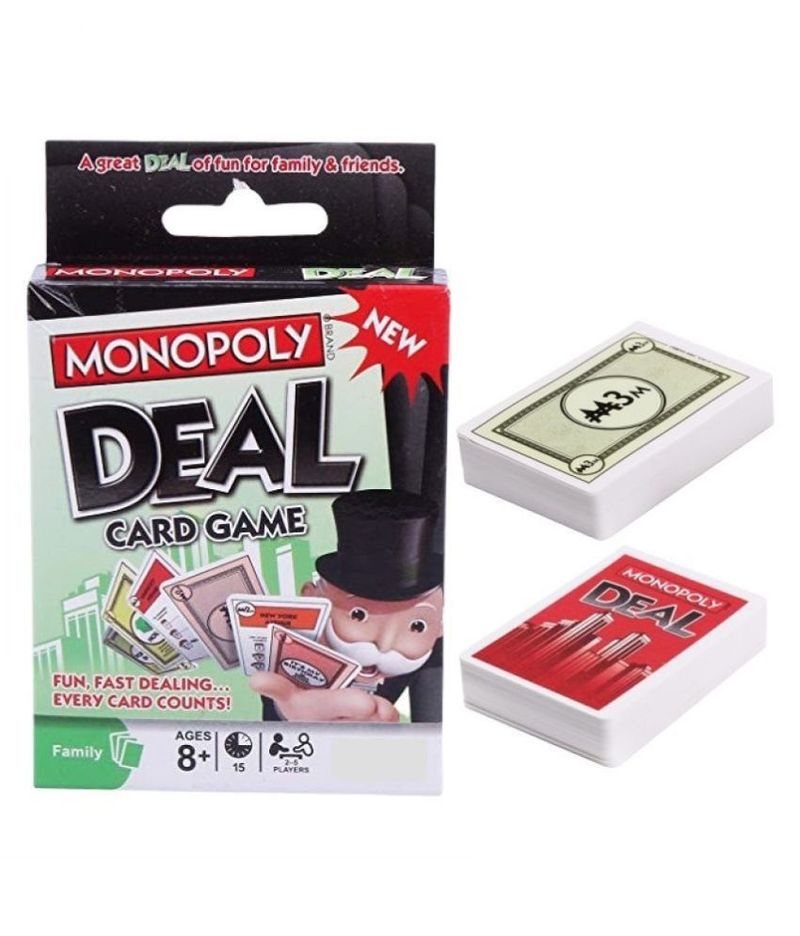 Unlike the classic Monopoly board game, this one is quite different since it is made up of cards. You should know that the monopoly deal is all about collecting properties and robbing your opponents. The object of the game is to collect 3 full sets of different properties to win. Here are the quick basics:

Although the action cards contain clear instructions, you can always click here to learn more! Also, don’t worry, I have to admit that the game is quite complicated at first. However, once you get the hang of it, it becomes super interesting and fun! 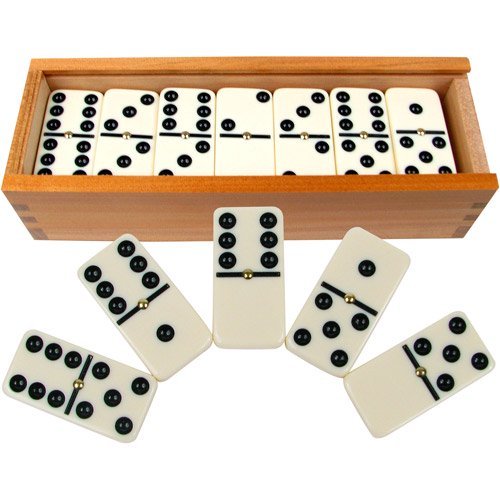 Let’s face it, dominoes never get old! I’m sure everyone is already familiar with the game. However, if not, don’t worry. Here’s a quick little video that explains it all: 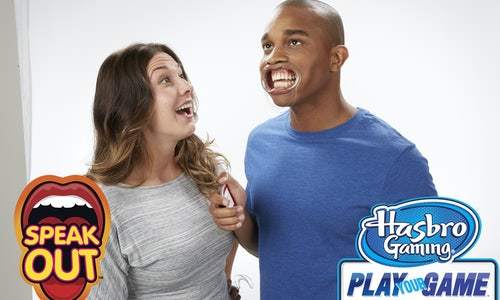 To be honest, it’s really fun! The objective of the game is to succeed in guessing sentences to win cards. The team with the most cards wins. Here is a brief summary of how to play:

And that’s really it! A very simple yet fun game to play while hanging out with your best friends! 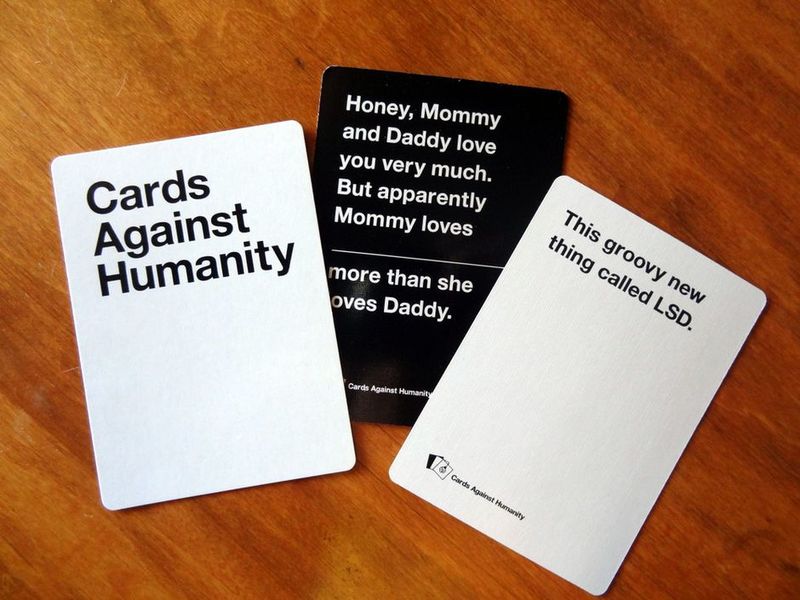 There are different editions of this game depending on the age. However, the rules of the game are essentially the same: 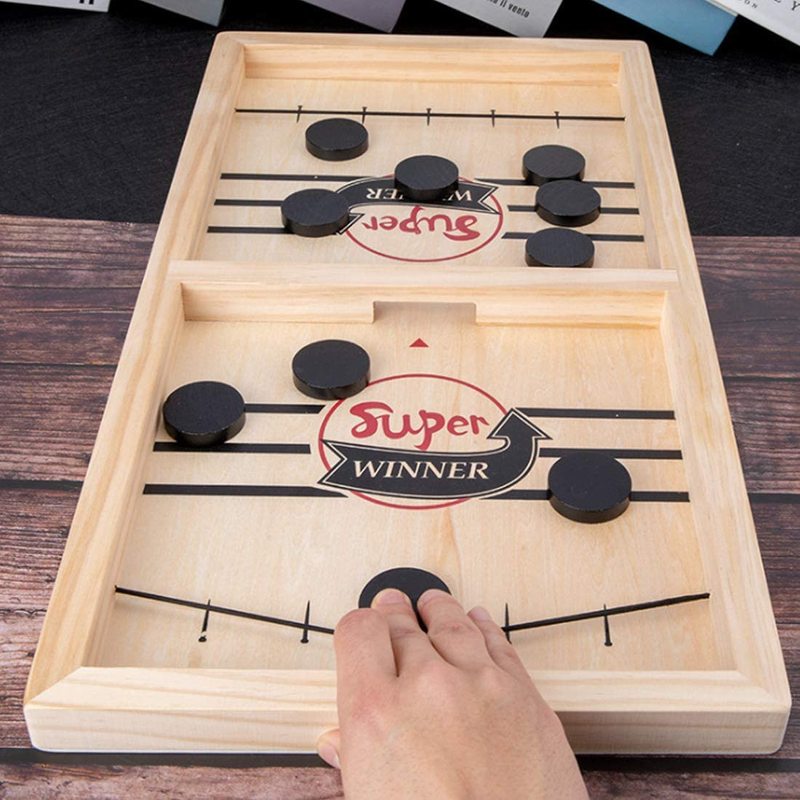 Last but not least, the easiest of all: the fast slingshot puck.

The first player without pucks on his side wins. Although this game only needs two players, the spectators will cheer, shout and go crazy. Moreover, you can also organize tournaments so that all players have the chance to play!

Signs to Look Out for in Any Friendship