Agree to disagree: learn to walk away from an argument

It is natural to disagree with others. After all, we are all different people with different likes, dislikes and opinions. The problem arises when the conflict is not resolved and instead becomes a battle of wills.

Why is it so hard to walk away?

Walking away from an argument is such a hard thing to do for so many reasons. Sometimes it’s because of a need to win. Other times it’s because you have to work on maturing to the point where you can actually walk away from the argument and not turn around and yell back. Often this maturity grows with you. 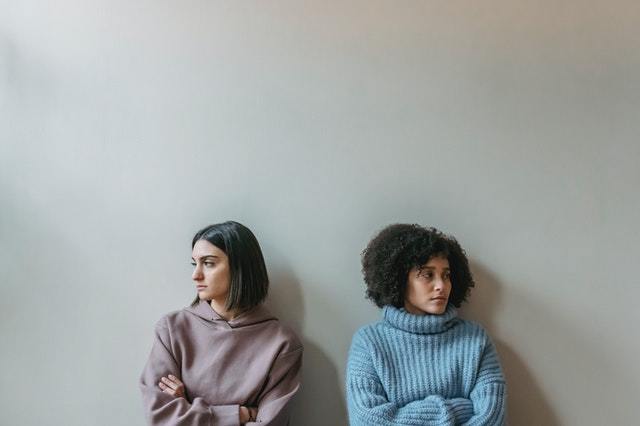 1. When the only point of the argument is to prove you’re right

Sometimes an argument starts because a topic needs to be discussed. It’s easy, however, to focus on making sure you heard and were right.

It’s something that’s difficult for me because I feel like “if they listened to me, we wouldn’t have this problem”. Of course, that’s not true. Usually the other person feels exactly the same as you.

Some people really don’t care enough to listen to what other people have to say. At this point, continuing will only hurt your relationship further.

If you have someone who constantly refuses to hear from you, ask yourself why? Does your approach to the situation need to be worked on? Are you going in full armor ready to fight? Are they victims of past verbal abuse, making it difficult to hear from you? Are they a toxic person?

Think about it for a while, before trying to talk to them again, and adjust your communication accordingly. 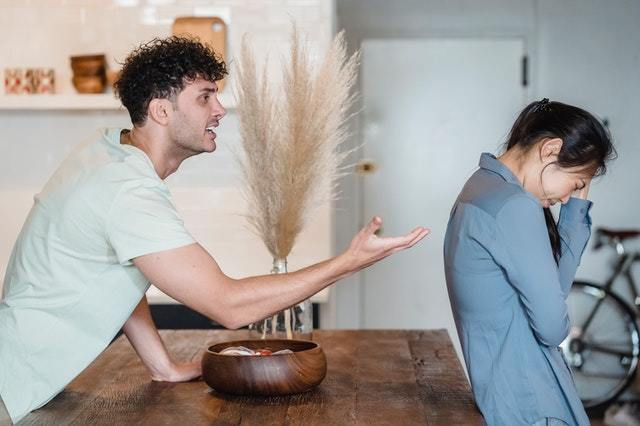 Sometimes it’s the little things that don’t really matter that are the most irritating. It can be so easy to get stuck on our pet peeves and let them take control of the situation. Later, if it’s something that really bothers you, go see that person and calmly discuss how what happened hurt you.

Some things can’t be solved by bickering. Instead, you may need to put aside your differences for a little while and work together. Sometimes you will have to compromise instead of going your own way. 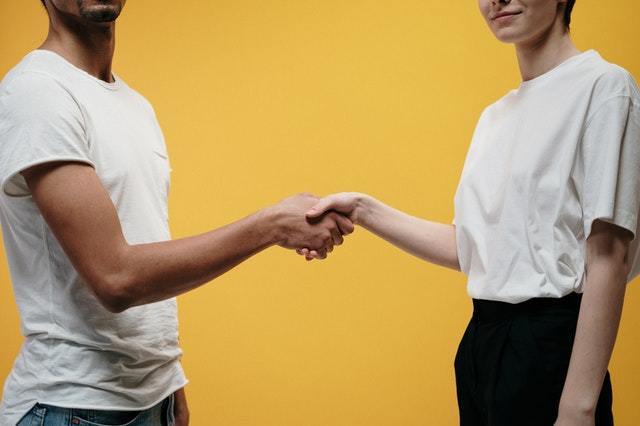 How to walk away from an argument:

Is it something that will matter later, or can we just leave it alone? Will it bother you again later?

Does this person have the maturity to listen to you and respond appropriately? 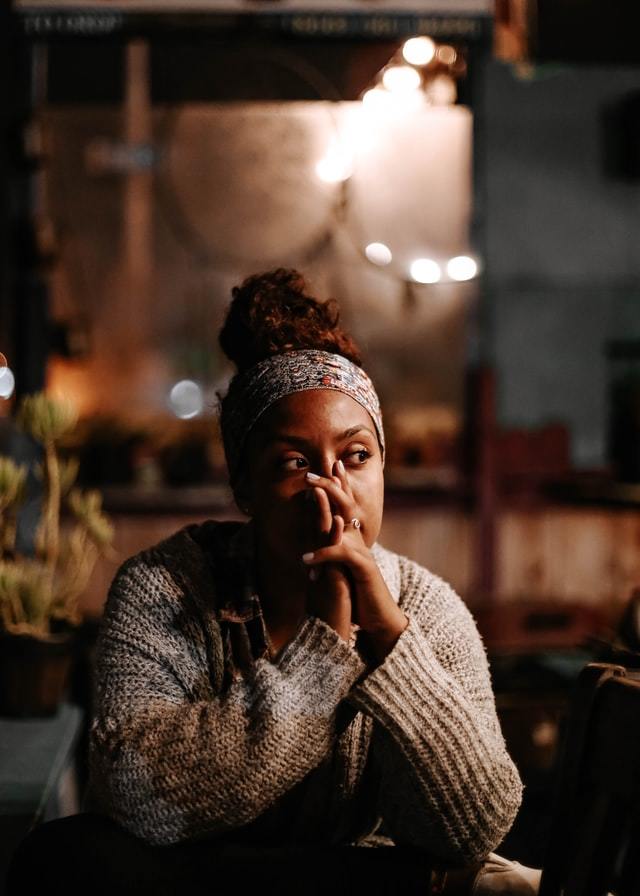 2. Look at the situation from the other person’s point of view

This can be hard to do at first, but put yourself in the other person’s shoes. What does the situation look like from their perspective?

Often the other person is just as frustrated as you are, and because you’re both frustrated, you attack each other instead of working to solve the problem.

Say, “I don’t feel like we’re getting anywhere by sitting here arguing. I would like us to take some time to calm down and maybe we can discuss it later when we are both in a better frame of mind.

If the other person refuses, let them know you’d like to hear what they have to say, but not when they’re yelling at you. If they still won’t listen, find a witness. Explain the situation to the witness and ask him to go back to the person you were arguing with. Tell them again that you think you should take a break.

Take the time to come back and discuss what happened so you both know when you’ll sit down to talk.

Take time to calm down and reflect on what happened. What was your part in the argument? Did you do something for which you need to apologize? If so, when things have calmed down, ask to speak to the person and apologize.

If you have trouble calming down, try doing a breathing exercise or listening to soothing music.

Sometimes it will take a while before you and the other person can sit down and talk about what happened. You may only need a few minutes, other times it may take several days before you are ready to talk.

Examples of when to walk away:

Arguing with someone online is completely different than if you were face to face. Often we don’t know the people online and we can’t see them, so it’s easier to say things; polite or not.

It encourages people on social media to say whatever comes to mind. This can lead to online fights over the most ridiculous things.

For example, I’m in a book club group on Facebook, and while it’s fun for the most part, sometimes things get taken a little too seriously. People will get mad and freak out if someone doesn’t like a book they liked. They will often say hurtful things over a simple difference of opinion.

Because you don’t know the people online and you don’t live with them, you don’t have to sit around and argue with them. Instead, let it go. 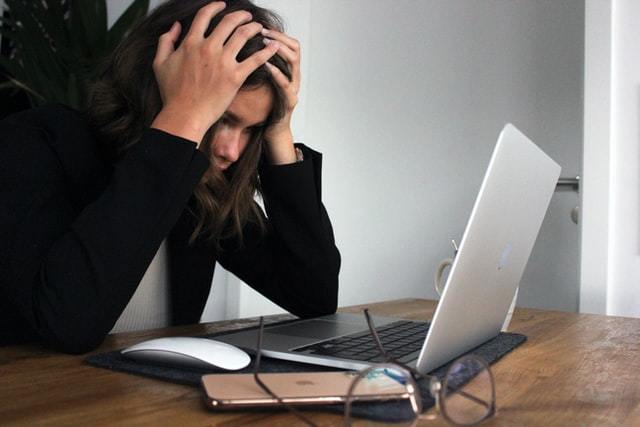 Some arguments cannot be resolved, not because of the nature of the argument, but because the other person involved is toxic. Arguing with a toxic person is different from arguing with a normal person. Toxic people are often manipulative and will do anything in their power to hurt you.

If you find yourself confronting a toxic person, you have to realize that there is no way to win the argument, it just won’t happen. Instead, just say I’m not going to argue with you and walk away.

If you want to know more about toxic people and behaviors, you can read this article. 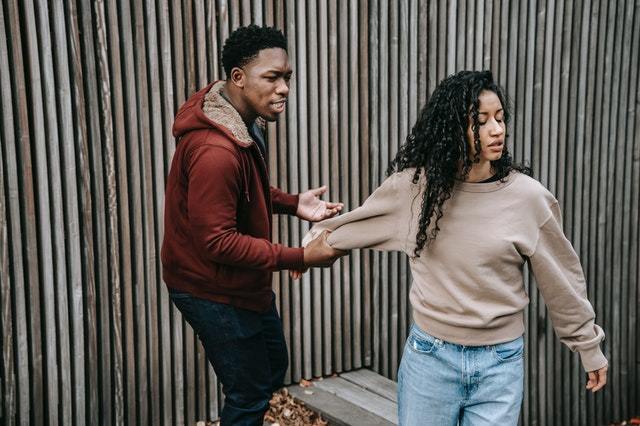 In an argument, you have to remember that you can’t always win or solve a problem in a few sentences. Instead, realize that walking away from an argument, even for a short time, can help you and the other person calm down so you can have a fruitful discussion.

Learn to be a good friend