How to deal with difficult people in your life

Difficult people are everywhere, believe it or not. They are in our families, the mall, our schools to name a few. No matter how hard you try to avoid them, they will always appear. A difficult person is someone who makes it difficult/uncomfortable to relate to others. He/she creates a tense, unloving and boring environment that allows little or nothing to be accomplished. A difficult person can make you doubt your very existence and the very thought of meeting you daily can be your worst nightmare. 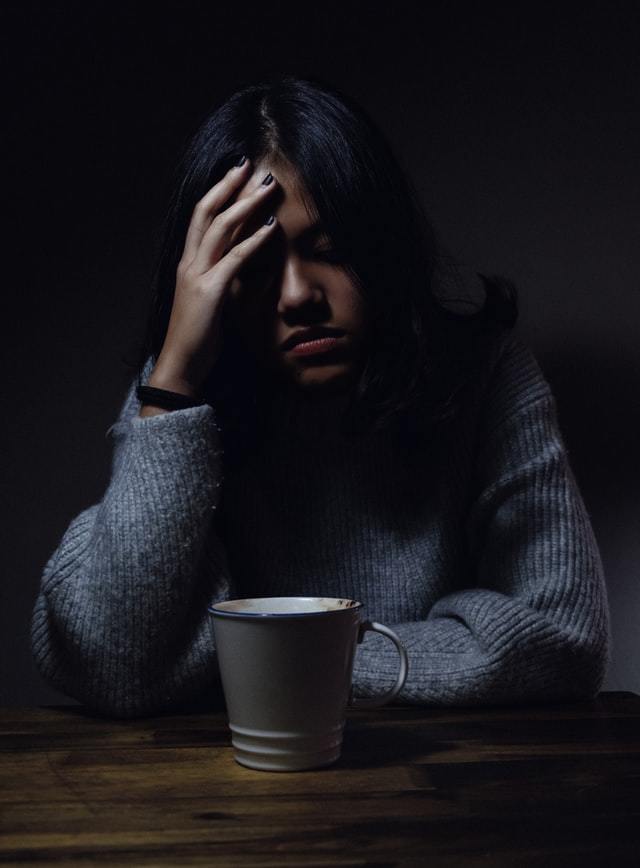 When I got my second job a few years ago, the first day on the job was pretty scary. I met a guy who pointed me to two ladies who have been with the company since its inception. He told me to be very careful because they were the reason most people were fired. I’m not kidding, I clung to those words and it made it difficult to work with those women. Every moment with them feels like an eternity. Other colleagues who have had unpleasant moments with them have confirmed my fears. It took God and my brothers and sisters a lot of courage to stay until this day. My experience may differ from yours, but I bet you can relate to that. Here are the four common types of difficult people 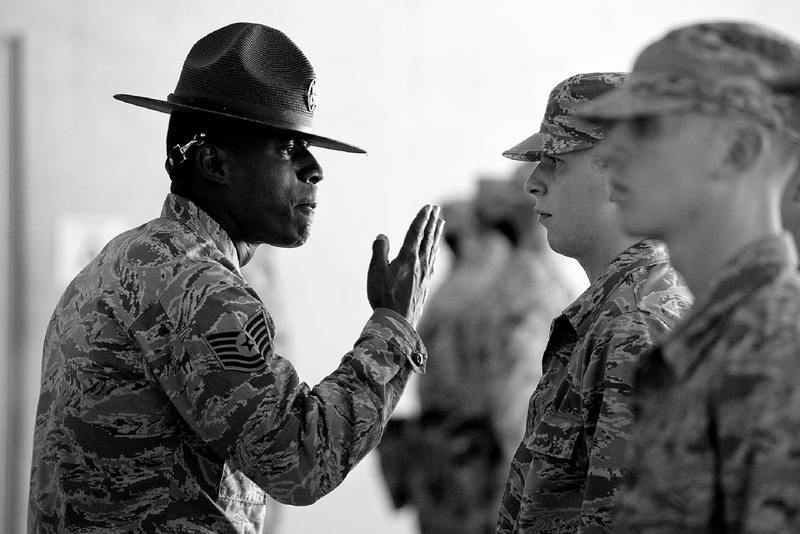 These are usually the disheartening and a mood killer. They never see or say anything positive on any issue. Usually when you go to them with a new idea you have, they’ll tell you why it would never work or remind you what happened to the last person who tried to do the same thing. It’s hard to get along with them on your team.

They usually contribute little or nothing to a given task. They leave the heavy lifting to other people while they complain about how difficult others are. It might be hard to tell because they don’t seem hard to figure out until you team up to complete a goal, you’ll be shocked at the end result. 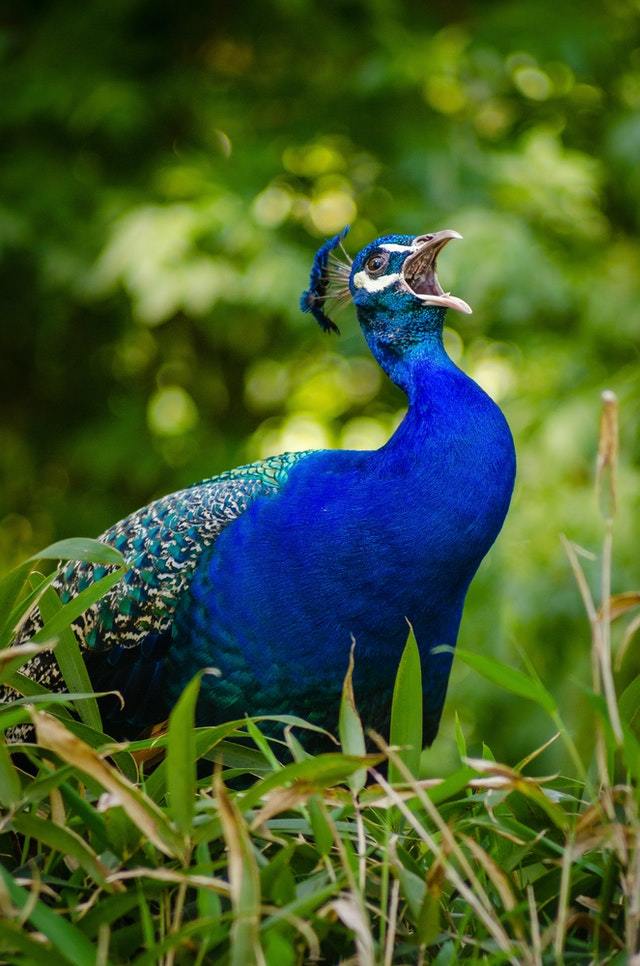 These show-offs can never be impressed by what you do or try to accomplish. They compare you to other people and sometimes tell you how they would have done better if they were you. Their weapons are comparison and shame. 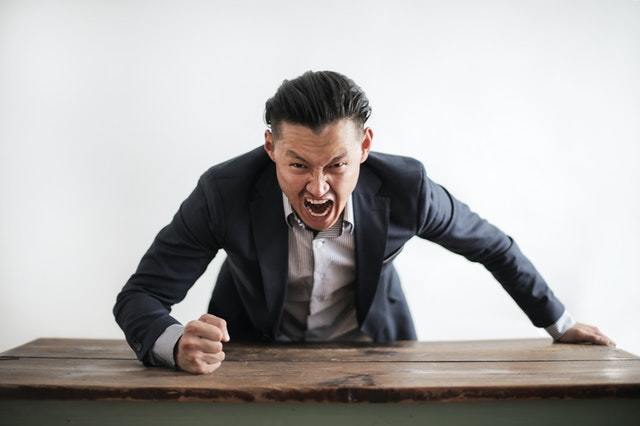 I call these the “only my will shall be done” kind of people. They are particularly interested in imposing their ideas on others, whether it suits them or not. They would walk on your toes and not care in the world how you feel. They are usually not calm enough to listen to others and it becomes too late before they realize their mistakes. You need an extra dose of patience with these.

Here are 10 simple but proven ways to deal with a difficult person in your life.

When a difficult person doesn’t know your intentions or doesn’t understand what you’re trying to get across, they’ll get defensive. It’s easier to point out the other person’s mistake without considering which part was your fault. Listen sincerely to understand their intentions while respectfully communicating yours and not about what you plan to say next just to counter theirs.

“Do to others what you want them to do to you.” This saying says it all. Don’t put the person down because they don’t want to be treated like a baby or a younger sibling. Even if the difficult person is a sibling, they still deserve your respect. Don’t try to force your idea down their throat? If they don’t get your point right away, you can do it at another time when everyone is calm. 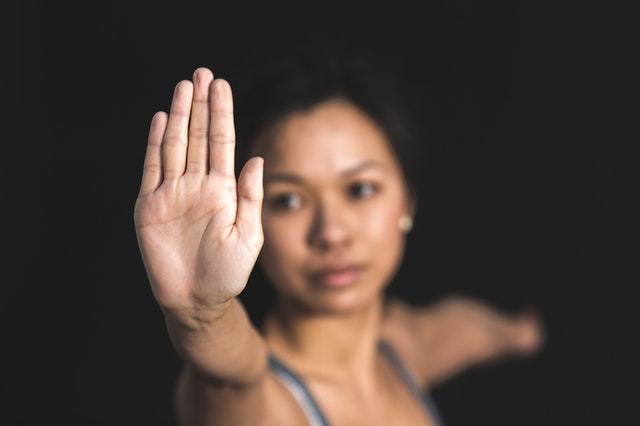 Stop trying to tell someone who is emotionally aggravated to “calm down.” Let them air out. Asking him to calm down would make things worse instead of investigating why he is upset.

4. Do not return anger with anger: 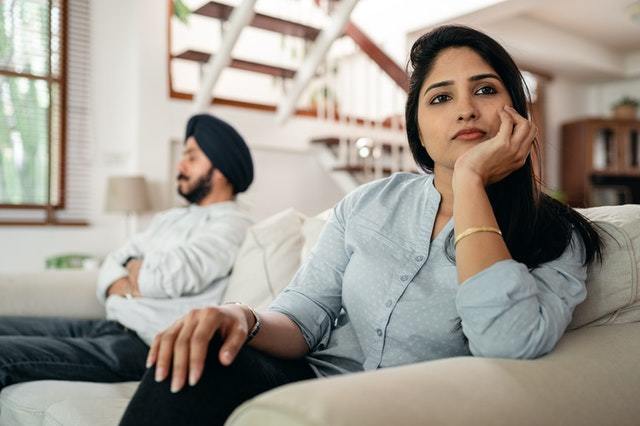 Michelle Obama says, “When they go low, we go high.” Resorting to the same level as a difficult person is not wise because you will never win. When he/she raises his/her voice, don’t raise yours, choose to speak calmly instead. Wear yourself in a class that cannot be ignored. 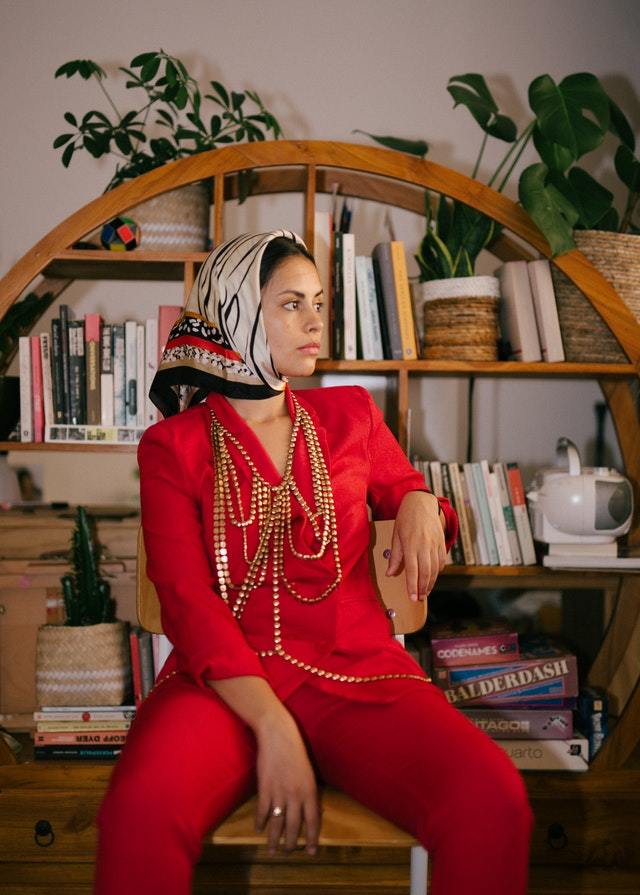 Smiling or laughing at an annoyed person may seem like a good way to normalize the situation, but it often backfires. The other person thinks they are not taken seriously and this attitude can be irritating. It’s so true because who doesn’t want to be heard? It is essential to give someone your attention when communicating. 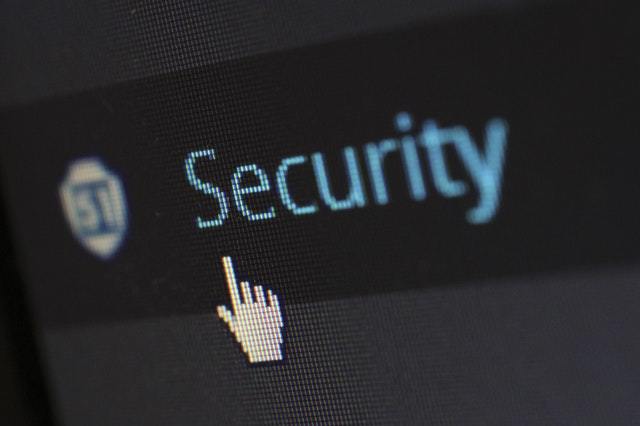 Maintain a safe distance between you and the aggravated person. Don’t try to comfort the person by touching them. This is not only irritating, but a sign of breaking people’s boundaries. 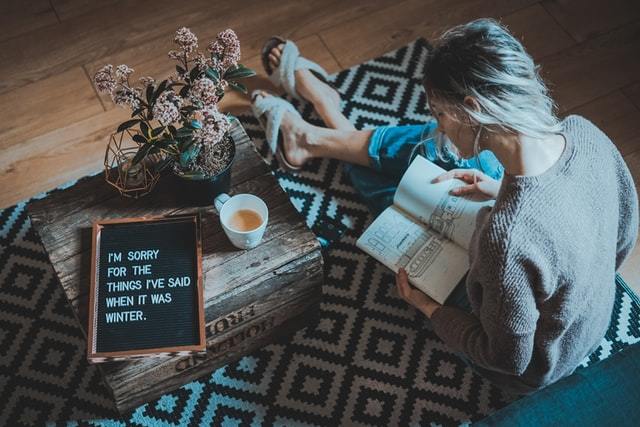 Saying “I’m sorry” or “How can I fix this problem” can go a long way to solving any problem. Especially when the person is ready to fight for you. This act can be a powerful way to avoid a difficult person. Choose your battles. 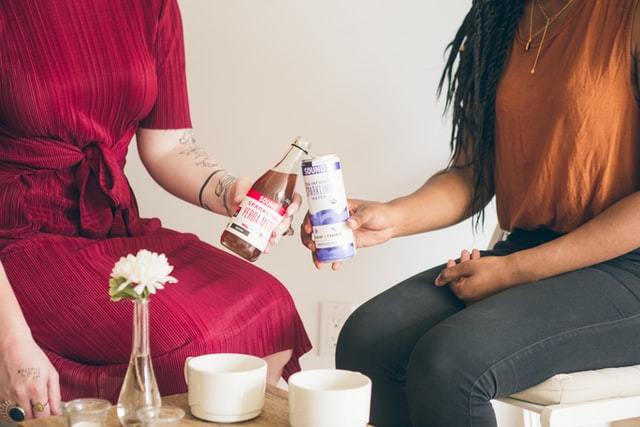 Sometimes all we need is to learn other people’s stories and you’ll be shocked at what we find. Some difficult people treat people rudely based on bad experiences they have had with other people and they have sworn never to be taken for granted again. Having compassion for people helps us mature to the point where we only think about ourselves. 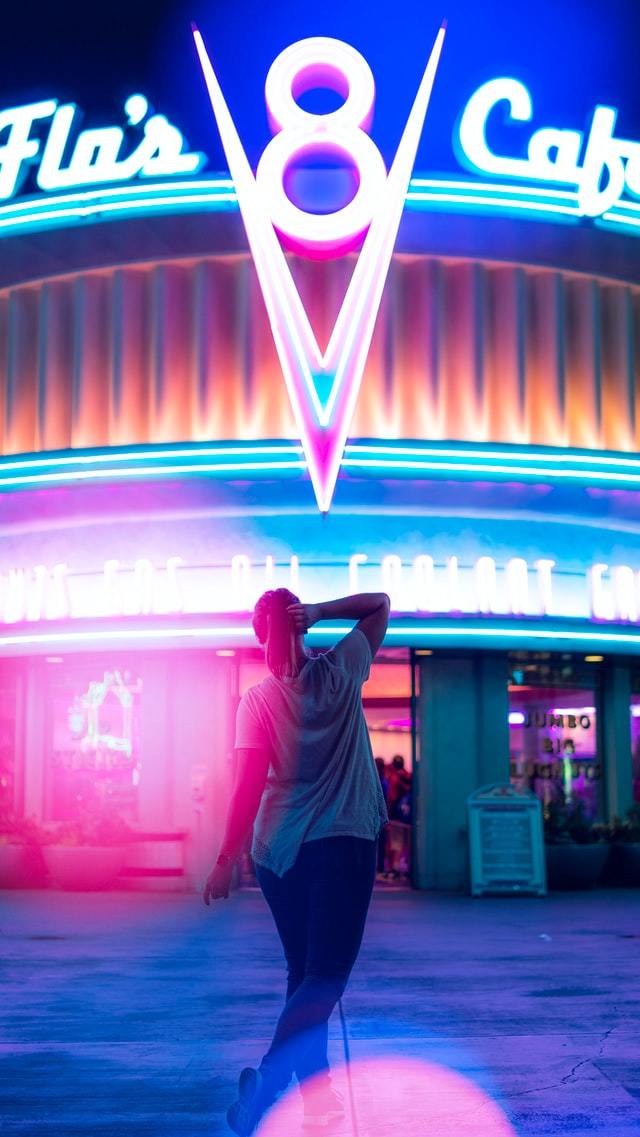 Once you’ve done everything and that individual still proves impossible, all you have to do is ignore them and move on. There’s a popular African proverb that says, “You can take a camel to the stream, but you can’t force it to drink water.” 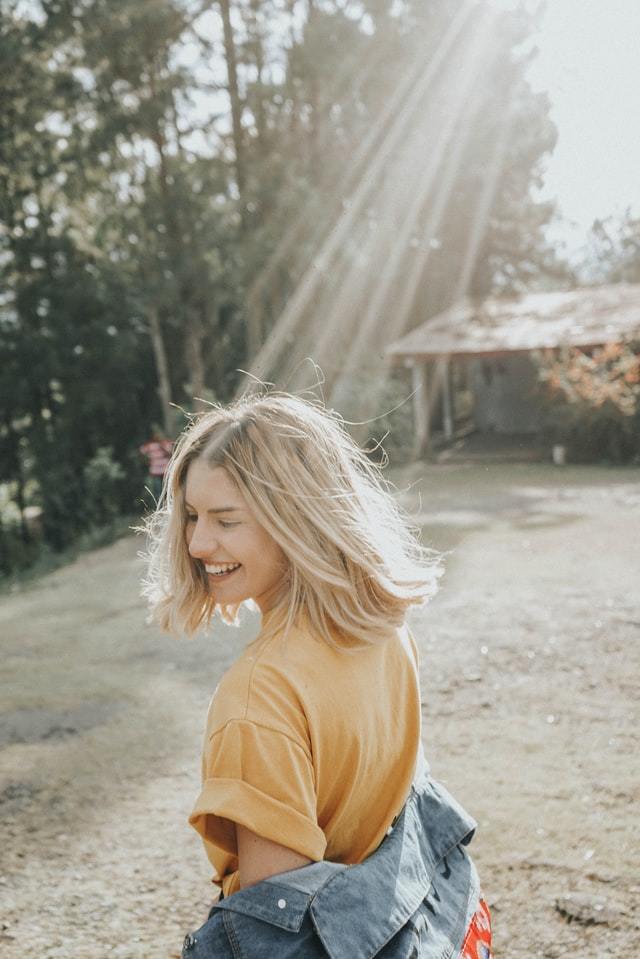 Go for a walk or do an activity that would help you eliminate stress from your system. Congratulate yourself for going through such a difficult situation.

How to identify and get rid of toxic relationships

Is adolescence the right age to fall in love?