The difference between toxic and healthy relationships

Toxic relationships are like a quilt; the pieces don’t all match and you have to step back to see the full effect. When you’re in the middle of it, it’s hard to see exactly how bad it is. You might even think it’s normal.

You can have a toxic relationship with anyone, boyfriends, girlfriends, parents, grandparents, friends, aunts, uncles, cousins; no matter who they are, they can be poisonous. Just because they’re close to you doesn’t mean you have to accept their behavior. 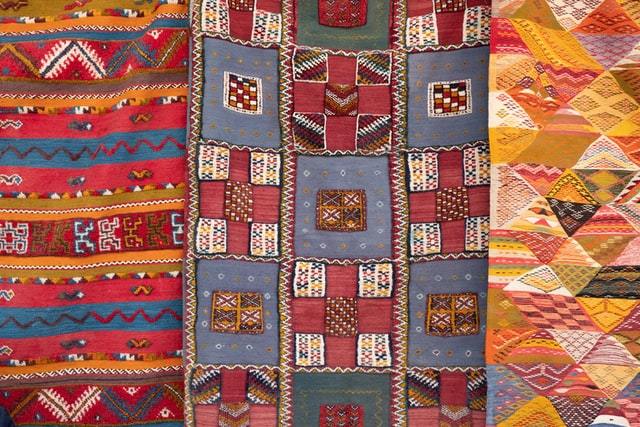 Signs of a toxic relationship

1. Not considering your limits

You decide what happens to you and your body. Toxic people, however, will try to make it seem like you have no choice, that they own you.

This includes hugging or kissing you after you tell them not to, rummaging through your belongings without permission, anything that makes you feel like your privacy has been invaded.

Toxic people like to be in control. One way to do this is through manipulation. They use tactics such as gaslighting (telling you that you’re crazy, that things you know to be true aren’t), humiliation, deprivation of basic needs, and name-calling.

Often manipulation is used to prevent victims from talking about what happened to them.

In my experience, toxic people like to be the best dog, the one who is good at everything. If they see someone is good at something they don’t do, they’ll tell them it’s stupid and they’re not good at it.

Often the victim quits smoking to avoid ridicule, even though they are actually good at all it is.

It can be anything, slaps, punches, kicks and anything else that causes you physical harm. Often, physical abuse is the first thing that comes to mind when people hear about someone in a toxic relationship. Usually, however, physical abuse is only a small piece of the puzzle. Often it is combined with some form of manipulation to silence the victim. (Look what you made me do. It’s your fault.)

When most people think of sexual abuse, they think of rape, but it’s so much more. Inappropriate touching, forcing you to undress while they watch or forcing you to watch them undress.

Narcissists think it’s all about them. People are only there to serve them and make them happy. They like to attract the attention of anyone who will give them the time of day.

Narcissistic parents or grandparents see their children or grandchildren as extensions of themselves, who do and say what they want them to do. 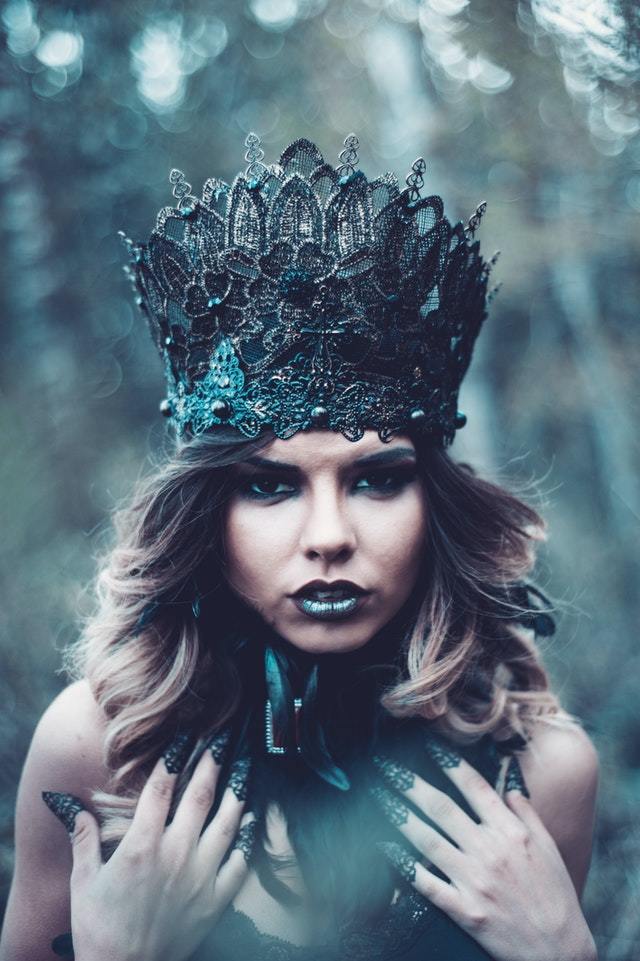 Healthy relationships are based on honesty and a willingness to take responsibility for yourself, instead of blaming others. People who strive for good health continually work to improve. They realize that relationships are about loving another person, not controlling them. 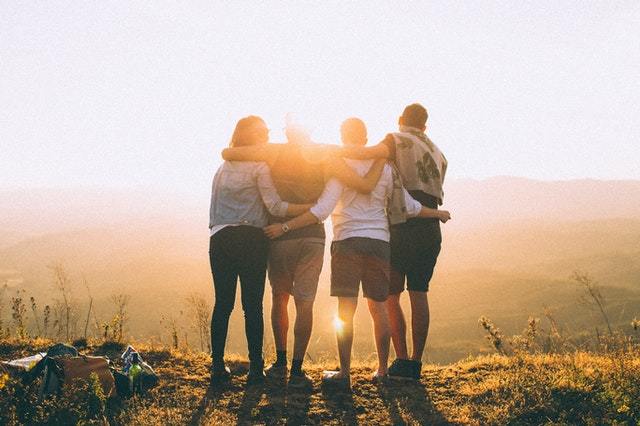 Signs of a healthy relationship:

The people in the relationship need to tell the truth even if it’s the hardest thing to do. The lie may dull the pain for a little while, but in the end the truth always comes out. It’s better for both parties if the truth is told straight out.

Love is not a commodity. Someone who truly loves won’t love you because of what you’ve done or what you can give them, but because of who you are.

For a healthy person, it doesn’t matter if you don’t drive the right car, earn the right amount of money, or have the right kind of job. They will love you anyway. 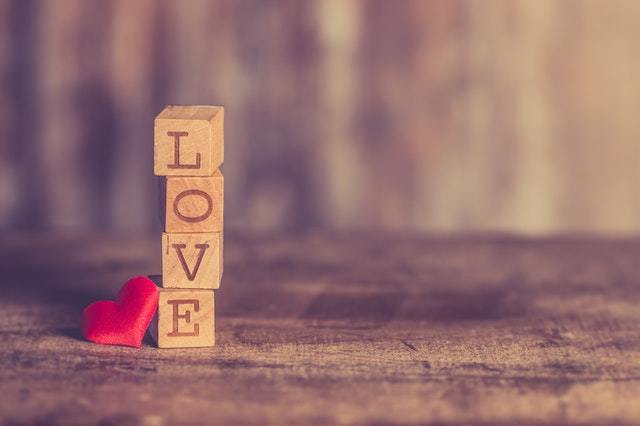 3. Willingness to fight for you

Sometimes it can be a literal fight, but it doesn’t even have to be. It could be just standing up for yourself when you can’t take anything else in the world. They won’t go behind your back to tell lies or spread rumors about you, and they will tell you if they find out someone else is.

Everyone needs a pat on the back sometimes. The people you surround yourself with should tell you that you do a good job from time to time. They might not even say it in words. It can be as simple as leaving notes for the whole house or smiling at you on a bad day.

Being there for them is also encouraging. It’s been said that actions speak louder than words, and it’s true. 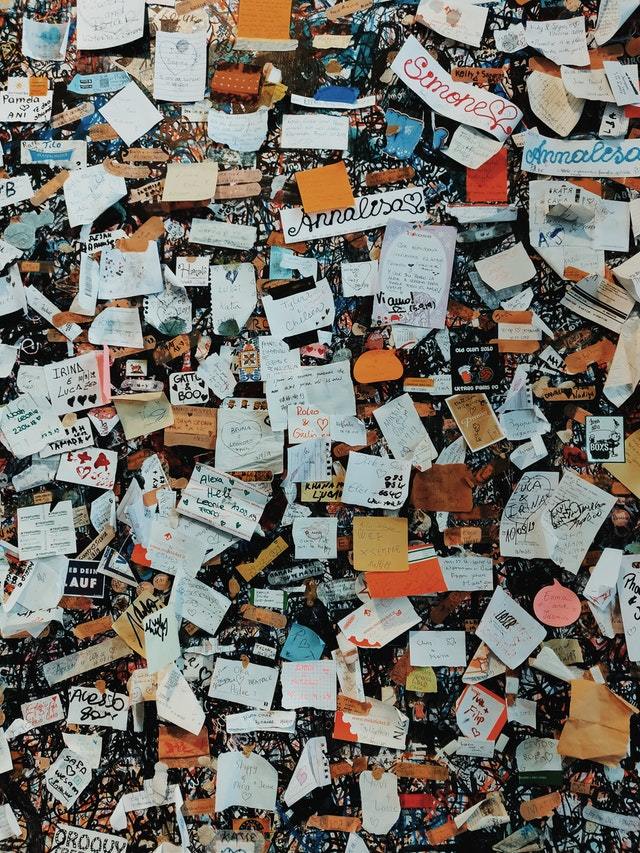 Loving someone toxic won’t change them. This is a lie perpetuated by Hollywood for a long time. The only way a person’s behavior will change is if they make a conscious decision to change. You can’t play Beauty to their Beast and hope that somehow liking them will fix it.

Instead, you often end up having to leave them for your own safety.

Some people change, some don’t. Only they can do the job.

Toxic relationships can be so difficult to deal with. If you’re in a toxic relationship or have had one in the past, you know how difficult it is. You may feel like you have to constantly defend yourself, but you are not a lost cause. As long as you are alive and breathing, you have a chance to break free. It all starts with saying no.

The secret to staying in touch with long distance friends