Cling to the old and the new

“Shared joy is a double joy; grief shared is half grief.

When you meet someone for the first time, you don’t just meet their body. You are introduced to their soul, their heart, their mind, their problems and their personality. You meet someone who can completely change your life for good or ruin it forever. However, this is only possible if you give the other person the power to affect your existence. If you keep someone at a distance, they may not be powerful enough to make even the smallest changes in your life.

Since the day we were born, we’ve all met thousands of people, but we haven’t entertained every single one of them. I’m pretty sure those we entertained weren’t the best people in the world and if we had the chance to correct our mistakes, we’d probably go back in time and urge ourselves not to fraternize with that person. But have you ever considered that each person is a doorway to a new experience? Our lives would have been very different and we would have been different people than we are today. 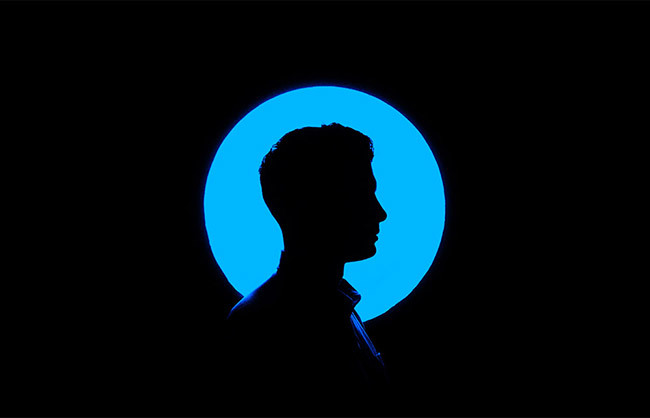 I certainly made friends with many people that I wanted to remove from my life, and I’m not saying I didn’t, I did. I tend to give up on people easily, cutting people off has always been a cup of tea for me, and I never really thought about them after I decided to push them away.

I was also let down by a lot of people, and that wasn’t a big deal either. However, there were some people I tried to give up on, but just couldn’t. There was always something about them that I just couldn’t let go of, like their magnanimity, the respect for our relationship, my affection for them or the way they treated me, or the vulnerability they made me feel.

I’m not a very easy person, I’ve been a pedant for some time now, but probity also has its faults. When I’m vulnerable, I’m also hostile and tend to hold back as if trying to protect myself from bullying. Belligerence, however, has always killed a part of me that I didn’t know was there, and now that it’s gone, I can feel its absence. 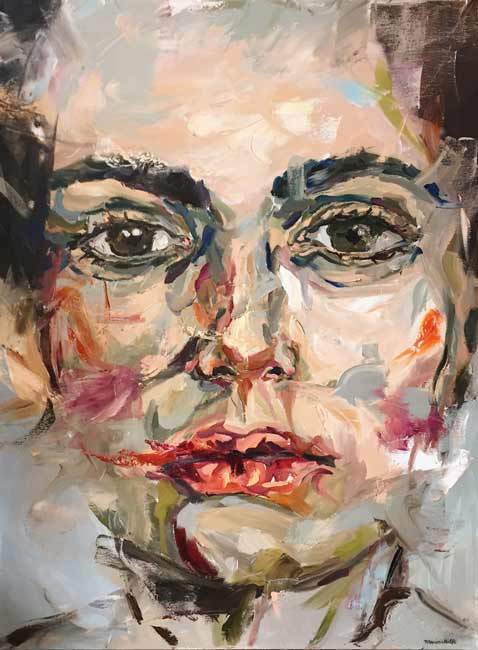 All my life, I’ve held back. There’s a part of me that’s afraid to show up because I’m afraid of judgment and rejection. I’m afraid that if I expose my vulnerabilities, my touchiness will be mistaken for weakness, and the idea of ​​being helpless just doesn’t sit well with me. I can’t not have control over my life. After all, it’s my life, I’m holding the gun, and I want to pull the trigger even though it’s going to ricochet and it has in the past, and it will happen again, I am sure.

When I strip myself of my emotions, I regret it. It makes me hostile and defensive, and I’m not really supportive of my belligerent behavior. I feel like I’m at war with myself even though I’m not. I fight with a part of myself, but which part exactly? The one who listens to her heart a lot or the one who uses her mind quickly and eagerly, or the one who just wants to be healed, right?

My friend told me that I am a person who pretends to have trust issues but trusts easily, and I complain about not having the energy to deal with people, but in reality I have , but I feel bad about it all. But aren’t we all? We all have a saturation point, and even if we have the mental space to trust more or invest more in people, we just don’t want to.

We don’t want to because we are terrified of what will happen next and after that. We are afraid of the uncertainty that a new person brings, but all we can do is trust, and if you’re not ready to trust, how are we going to grow and move on ? We humans are not independent creatures, we are very dependent on each other. In fact, we are so dependent that we thrive on each other’s wins and losses.

We are so intimidated by each other’s presence and absence that we have all done expedient things and later come to regret our actions. I think humanity is arcane, it is so obscured that even when we try to understand the reasons for our existence, we will fail, it’s as if we were made for it.

Some of us are so terrified that we choose not to feel anything, myself included. When I’m talking to someone I just can’t follow the conversations, I tend to walk away because I’m terrified of what I might say, and that’s why being quiet and carefree seems easy and the right thing to do.

No matter how well you plan something, there is no certainty that the outcome will be desirable. It will never be exactly the way we want it to be, and there will always be nuances, wanted or not. Even if we don’t want to settle for less, we will have to accept subtle or even major differences, because isn’t that how we are supposed to grow?

I realize that becoming hardened isn’t healthy, but sometimes embracing the unexpected and the unwanted makes you who you are, it makes you a better version of yourself. Now, even though I’m afraid to give new people a chance, I also think everyone deserves a chance.

You can never know how a new person can change your life for the better if you choose to exclude everyone. But if they end up making things worse, you’ll always come out a more mature person and you’ll always have a new story to tell.

5 Easy Ways to Appreciate Your Mom This Mother’s Day