Homeopathy does not work. here’s why

When you have a particularly severe headache or catch a cold, you can buy medicine from a local pharmacy and take the day off. However, another option to relieve your symptoms is growing in popularity: homeopathy. 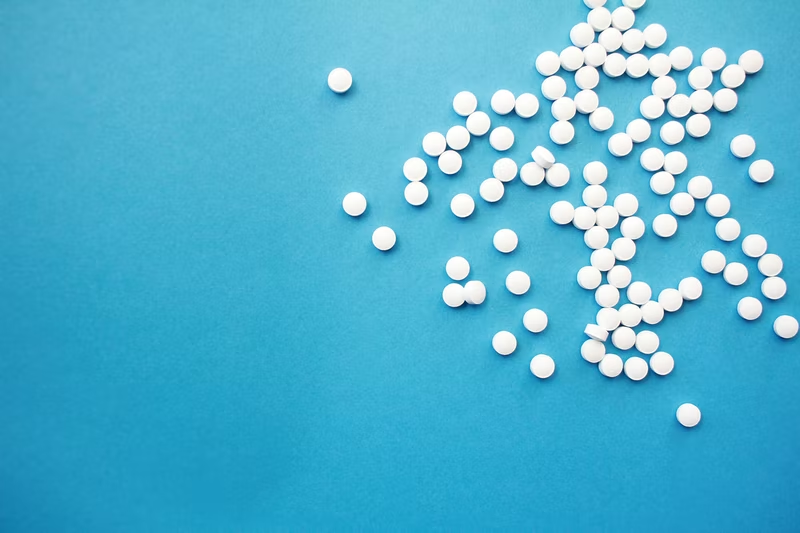 It appeared at the end of the 18th century when the physicist Samuel Hahnemann developed homeopathy in response to the unhygienic and dangerous medical practices of the time. Although it lost popularity after his death, it enjoyed a resurgence in the 1970s. Sold in small glass containers, homeopathic treatments usually come in the form of small, rounded pills. These pills are made from diluting substances that cause the disease they aim to cure.

For example, homeopathic treatment for rashes may include bee venom, belladonna, or poison ivy, all of which commonly cause rashes. Most homeopathic medicines are diluted in water to a point where no atoms of the original substance are present, but the “essence” remains.

To some it may seem tempting, even trustworthy, but homeopathy is not scientifically sound. It is considered pseudoscience by most scientists because it is chemically impossible for an “essence” to remain without atoms of the original substance. The American Food and Drug Administration has not approved any homeopathic treatment, thanks to numerous studies on homeopathy which reveal the absence of a significant effect on the disease it intends to treat. Although some studies have shown minimal efficacy of treatments, these are often the result of the placebo effect.

Homeopathy is an alternative and complementary medicine, that is to say that it cannot replace conventional medicine prescribed by a doctor or a licensed pediatrician. Most treatments are marketed for minor ailments, such as allergies, migraines, or bruises, and are relatively harmless. But some homeopathic medicines claim to cure serious diseases such as heart disease, stroke or even cancer, which can be dangerous for consumers who equate them with a real treatment for these diseases. 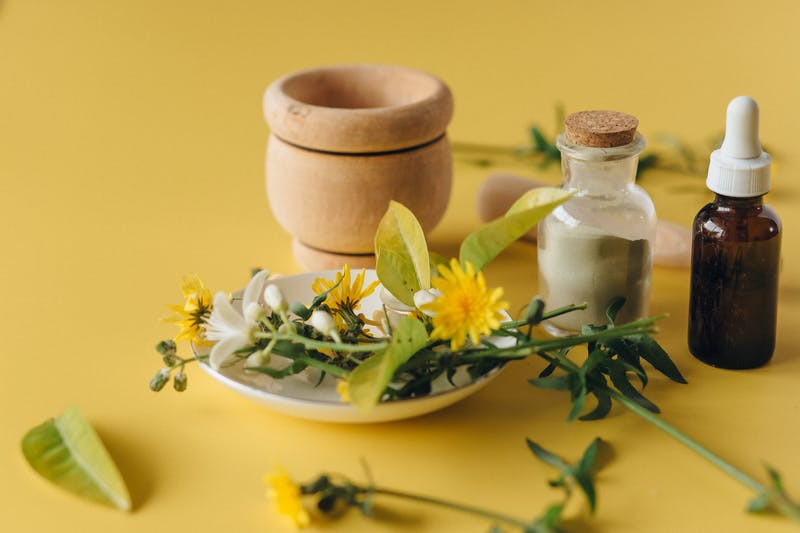 Homeopathy is often marketed as a safe, reliable and personalized treatment, and with huge pharmaceutical industries monopolizing the medicine, it works. Valued at more than a billion dollars, the homeopathy industry continues to grow. Used by around 6 million Americans and often advertised in supermarkets and by promoters of healthy lifestyles, companies like Hahnemann Labs and Boiron have raked in millions of dollars.

Another aspect of homeopathy that appeals to many is the “personalized” approach it takes. In conventional medicine, treatments are being developed to relieve symptoms, even at the cost of heavy side effects that individuals may experience. Doctor visits are largely impersonal: walk in, get your prescription, and walk out.

Clinical trials underrepresent minority groups likely to suffer more extreme side effects. On the other hand, homeopathy consists of personalized sessions with a homeopath, which can last up to several hours at a stretch. Practitioners try to fully understand each patient and adapt treatments accordingly.

It has also gained popularity, especially among teenagers, for treatments targeting mental illnesses. Up to 15% of adolescents suffer from a diagnosable mental illness, a number that rises to 25% when they are adults. However, depression and anxiety disorders lack effective modern medications and can cause unwarranted side effects. This provides the ideal conditions for homeopathic businesses to present themselves as a viable treatment. 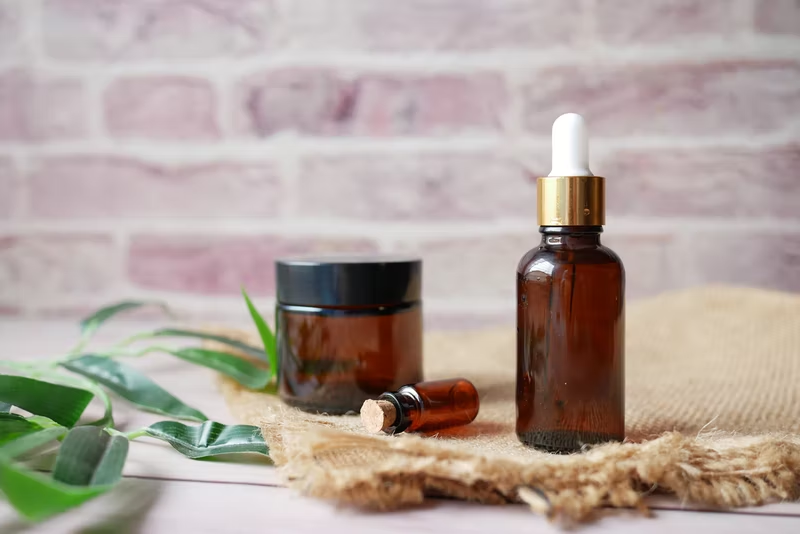 After all that, you might be thinking, Why should I care? Well, the homeopathy industry has an expected growth rate of 12.5%, so it won’t be long before alternative medicines start appearing on pharmacy shelves as well. It is important to stay informed about alternative treatments and their risks. If you decide to purchase homeopathic or complementary medicines, always consult a healthcare professional. Although they may present themselves as a mild and harmless treatment, they are not government approved and therefore do not meet health and safety requirements.

The next time you go to the pharmacy for headaches or cold medicine, you might see a homeopathic label on a pill bottle. Remember to make informed and safe decisions for your loved ones.

Realistic tips for eating healthier in 2022

9 Ways to Prioritize Personal Growth and Improve Your Lifestyle