Beauty: in all its glory and pain

If someone asked me, “How beautiful are you?”, I would say that I was, at best, medium. I’m not saying this out of modesty, but rather because i feel like this. Beauty, although I hate to admit it, means a lot to me because, growing up, I quickly understood the value that other people placed on it. Whether it’s paying more attention to someone who is “prettier than you” or immediately befriending them, beauty inadvertently carries unfair advantages. I appreciate beautiful things myself, whether it’s an attractive person or a pretty flower in the garden, but I’ve also experienced what it’s like to not be the most beautiful person in the room. 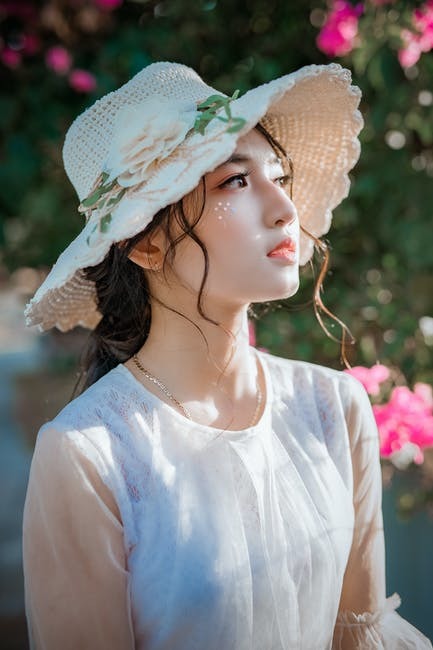 (She’s not my older sister.)

My older sister is extremely beautiful. Almond shaped eyes. Luscious hair. Large round lips. Like a princess out of a book. For me, she is the embodiment of beauty. However, whenever someone compliments my sister on her captivating looks, she just looks away and nods, unaware that those words of appreciation were even mentioned to her. But why? Shouldn’t she be beaming from ear to ear every time she hears that? That’s what I thought. However, what I forgot to tell you is that my sister is also very clever. She is a hard worker, a deep thinker and an amazing dancer. But her charming smile apparently “masks” these traits, as if she were nothing more than a beautifully empty vase. Although she has countless compliments regarding her appearance, she does not recall moments praising what is beyond. Her personality. His character. His intelligence. Soon she hated being called “beautiful,” as if it had become almost like a insult to her. I remember that time when my sister completely stopped talking to one of her male friends. I asked him curiously “Why?”. And to that she replied, “The only reason he started talking to me was because I was beautiful.” Afterwards, I started noticing how she always wore her hair down, deliberately trying to cover her face and her beautiful smile. Every time she met someone new, she would immediately start muttering under her breath, “Please don’t call me. beautiful.“You shouldn’t have to feel overwhelmed by their beauty, right?

My relationship with beauty

When I was about seven or eight years old, someone said to me, “Your face isn’t really worth looking at. Unlike your older sister. During the time, it didn’t have too much of an impact on me. I guess I hadn’t yet understood the importance of beauty. So, I brushed it off without thinking too much about it. However, it is certain supposed something for me because, now, fast forward almost ten years, I still remember it as a wound that never heals. I sometimes stand in front of the mirror and suddenly this comment rushes through my head and I start to develop a disgust towards my appearance. I tell people, “No. My appearance doesn’t really bother me.” But, it is. No matter how hard I try to ignore it. I felt superficial thinking like that, but I also couldn’t help but wonder how people would perceive my appearance. I was tormented by the one-dimensional notion that beauty could be a tangible thing that I could reach. Also, cultural expectations and ideas surrounding beauty helped develop this toxic relationship I had with beauty. The idea that if ‘you are beautiful’, there is a ‘more chance that you will be more liked’.

However, at the same time, I was torn between two conflicting beliefs about beautiful people: “beautiful people are good people” and “beautiful people are arrogant”. I remember one evening when my older sister, my aunt and I were watching television together. We were watching a dance performance by a group of boys. All the boys were handsome, but there was one individual who stood out the most. We were all amazed at how attractive he was when my aunt said something. Something that made me realize how fragmented the notion of the world is when it comes to beauty. Even mine. “Just look at him. Just by looking at him, you can tell how arrogant he is in real life.” How can you tell? Is it by the look in their eyes? can’t you be beautiful without be arrogant at the same time? Those words kept ringing in my ears. Why did she say that? At that moment I realized that maybe beauty may not be the “golden ticket” to taking over the world. Yes, you are often praised, but at the same time, you have to put up with those misguided comments being passed on to you. You cannot please the world and its cynical desires.

Will I ever be beautiful?

This question, more than one desire, used to play on my mind quite frequently. And I would be lying if I said that is no longer the case. I had to force myself to admit that beauty had become an obsession, and above all, that it was not healthy. It damaged my image of myself, but also, it damaged the way I looked at beautiful people. I started thinking of them as objects that had nothing to offer but their spotless beauty. It scares me even now to think about it, but this very obsession with wanting to become “beautiful” could have disfigured my relationship with my older sister, whom I love very much. And not because of her beauty, but because she is a magnificent person, who has so much After to offer “just a pretty face”. “Will I be as beautiful as my older sister one day?”. That’s a question I shouldn’t even ask myself, because it’s Wrong in many ways. In all my years of pursuing something that is perhaps completely intangible, I have become oblivious to the fact that true beauty lies in acceptance of themselves and of whatever state one may be in. 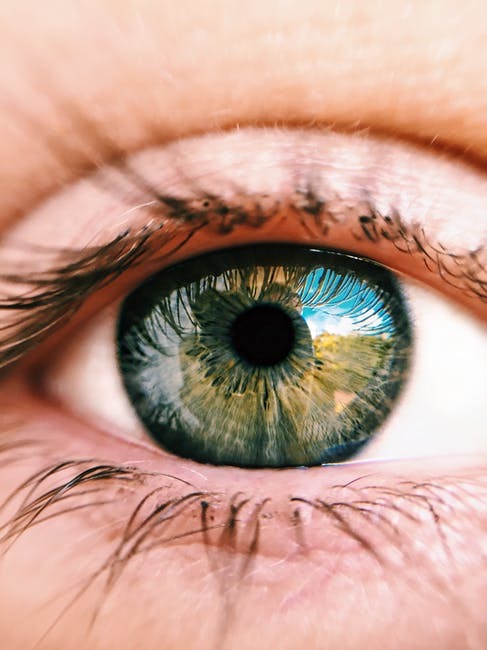 At the end of the day, beauty boils down to one thing: individuality. Certainly, there are some things and some people that are considered universally beautiful. Science explains this as having “a symmetrical face”. However, there are some faces that not everyone would call “beautiful”, and maybe that’s okay. What if there was also beauty in this disagreement? And if beauty lies in the eye of the beholder?

A guide to having the best self-care week