Why should we talk about bullying more often

When someone bullies someone else, it leaves a scar on their soul that won’t heal. Their damaging experience stays with them for the rest of their lives. It changes their perspective and adjusts their way of thinking. This makes them believe horrible things about themselves, lowering their once-high self-esteem.

I’m here today to tell you why we should talk about bullying more often. Because believe me, it happens every day.

The different types of bullying

There are several types of bullying, ranging from physical bullying to online bullying. 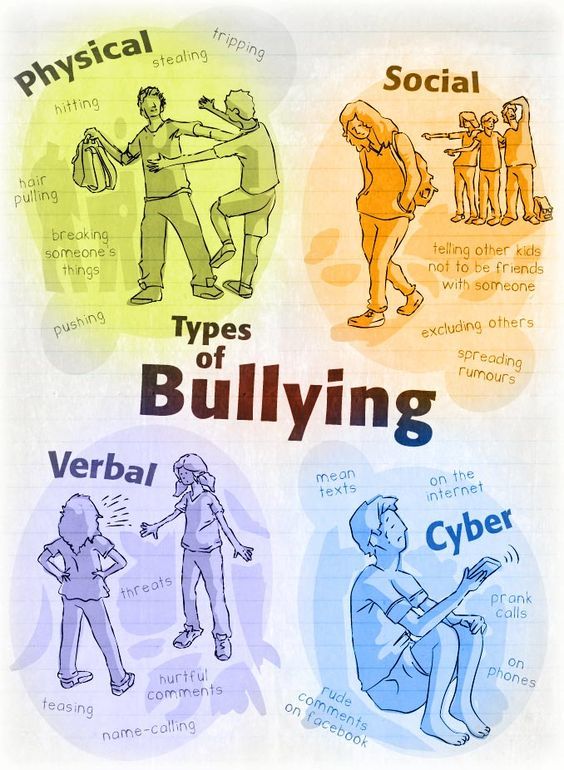 Physical bullying would be the most serious. This is when the bully uses their fist to hurt someone or to harm someone’s property. Physical bullying usually does not come alone as it is usually accompanied by verbal insults. If you see even a glimpse of bullying like this, tell someone right away.

Verbal bullying would be the most common. I bet if you listen closely enough you could hear it happening in your own school. Shaming someone or criticizing everything they do to make themselves feel better are two examples. This is most often taken by a teacher or supervisor or told by the victim or a witness.

Harassment on the internet is also quite common. Adults have probably come to your class to talk about it because with our ever-changing technology, bullies have more resources to terrorize their victims. Cyberbullying is when bullies verbally bully someone through social media, like Instagram. Regularly sending them mean comments or horrible pictures to scare them away are some examples. Fortunately, these days we have more things to prevent this kind of thing from happening.

The Ridiculous Reasoning Behind Bullying

Bullies act the way they do for three main reasons: they most definitely have scars themselves that never heal, they’re just a really mean person, or they envy someone and think they have a right to bully them . Maybe their parents just got divorced and they need someone to vent their anger. Maybe they just got bullied themselves and need to bully others to feel stronger. Or maybe they just feel like they’re superior to everyone else and have the right to criticize someone in the most indescribable way.

These kind of people do this when someone is most vulnerable. They find their victim’s weakness and exploit it. One way to avoid being bullied is to not appear hurt by the words or things they do.

Bullies don’t understand what kind of scars they leave on their victims, not just the next day, not just for the next year, but for the rest of their lives. Nobody deserves those kinds of scars at such a young age.

The severe psychological damage that can occur 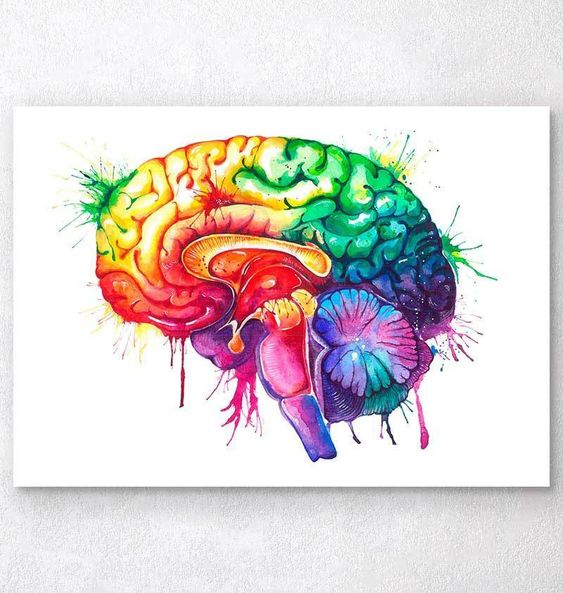 If the harassment persists for a certain period of time on a particular person, it can, over time, cause psychological damage. Nearly 20% of people who were bullied as children have mental health issues later in life. It’s simply because of one or more people who couldn’t keep their opinions to themselves.

With enough bullying, the victim may develop symptoms of depression and anxiety. Sometimes, due to childhood bullying, people can develop certain conditions for life. Suicide is even one of the possibilities. I’m not going to go over the list of mental health issues they can develop as the list pretty much depends on the type of insults the victim received. For example, if bullied about their weight, victims are more likely to develop anorexia or bulimia and suffer from low self-esteem.

We need to discuss it more often

People who don’t witness bullying themselves or have never been bullied don’t care about it themselves. The remaining 65% of the world’s population who have never been affected themselves do nothing about it. They dismiss it as a minor issue. But it’s been going on too long. Too many lives have been wasted because of stupid children or teenagers.

No one knows what kind of effect bullying can have on the minds of young people, so no one considers it a serious problem. But did you know that harassment has only increased in recent years? We can no longer ignore this problem. You can’t sit on the sidelines. Take action.

what you can do

Share this article, share the message. Make sure everyone is aware of the terrible repercussions that bullying can have.

When you return to school in September, watch out for bullies. Don’t let their horrible words take you away with them. Tell someone right away. Don’t wait and don’t let fear take over you. Telling someone is the best thing you can do to make sure they never hurt you physically or emotionally again.

If you’ve never been bullied or even have been, watch out for bullies around you who hurt others. If victims are too afraid to do it, do it yourself. Tell someone for them if they can’t. Stop him before he becomes a serious threat, because if you don’t, you may be partly responsible for ruining someone’s life.

The silent killer: living with depression

Is journaling actually good for your mental health?