Playing the piano is one of the best things I’ve learned to do so far. As someone who loves music, the main reason I learned to play the piano was to be able to play while singing. I also loved when other people played and I wanted to be able to do that too.

Playing the piano is fun, but nothing good comes easy, and learning the instrument itself isn’t exactly child’s play. It takes a lot of time, dedication and focus.

That being said, I decided to share my piano practice routine with you. This routine is what I used to develop my piano skills (as a partly self-taught pianist) and is also very effective for beginners. 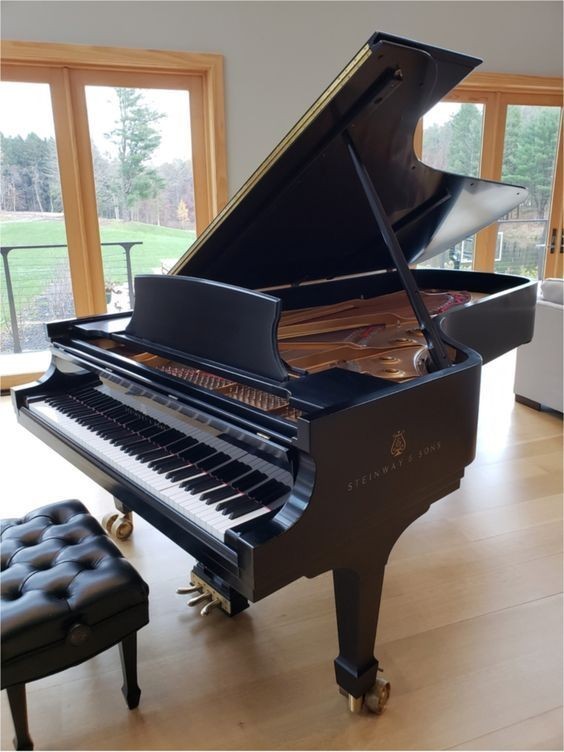 PS: There will be some musical terms in this article. In case you are unfamiliar with any of them, I will do my best to explain and add photos if needed.

There are various beginner piano exercises to develop hand dexterity and independence on YouTube. My favorite so far is that of Pianote and the Mangold project which I will have linked below. 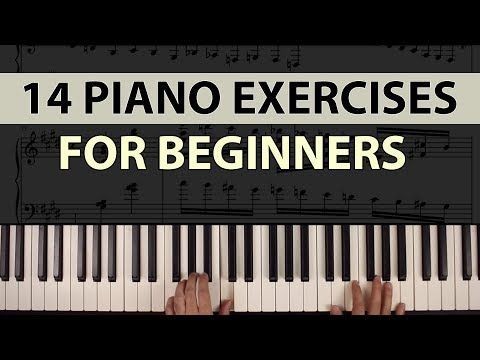 These five simple exercises are usually how I start my piano rehearsals – it’s like a warm up for my fingers.

A scale is a series of notes used to compose melodies. The piano scale is composed of twelve notes: seven which are white keys (CDEFGAB) and five which are black keys (C# D# Fa# G# A# – the ‘#’ symbol is pronounced “hash”). Black keys can also be written in flats. White keys are also called Natural while the black keys represent sharps and apartments.

Each of the twelve keys has its own unique ranges made up of seven other keys forming an octave (an interval of 12 semitones or 8 whole tones). Scales are categorized into Major and minor scales but as a beginner it is advisable to stick to the major scales for now. 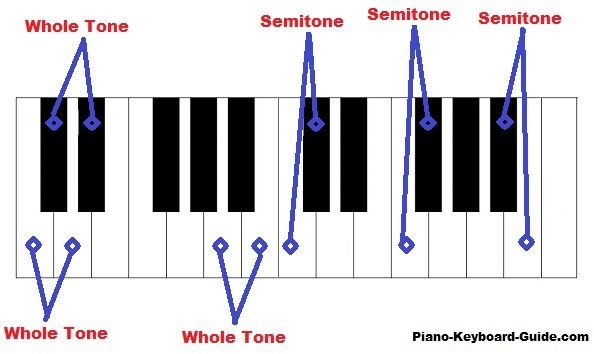 After my finger warm-up, I dive straight into practicing the scales for each of the twelve piano keys. If you are a beginner, I suggest you learn the easiest scale which is the C major scale first. This is because it includes only white notes, so you just have to press each key upwards until you reach the C above a octave. When you are comfortable with the C major scale, you can move on to the other letters which are more complicated. At first this will seem a little daunting, but the more you practice this the more you memorize which keys belong to a particular scale.

A chord is a combination of three or more tones played together. It can be classified under different types such as: major, minorincreased and decreased but for the simplicity of this article I will only address the two main ones which are the major chords and the minor chords. 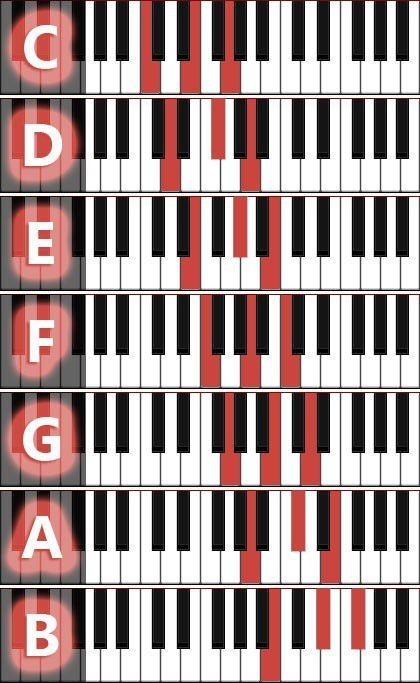 Chords are my favorite things to practice. They’re the backbone of any song, which makes them so important to learn when you’re just starting out on the piano. As usual, start with the easiest chord which is the C major chord, then slowly work your way up. Once you learn the chords, you’ve already covered more than half of what you need to play any song.

The next thing I practice is arpeggios. Arpeggios are simply broken chords; that is, instead of playing three or more keys at the same time as you would in a classic chord, you play all three notes one at a time in a given sequence. For example an arpeggio of a C major chord (CEG) will be played in order CEGEC. There are also other arpeggio/sequence shapes in which these notes can be played.

Arpeggios are a great way to spice up chords and make them more interesting.

It’s at a more advanced level as it takes time to learn but it’s worth it. An inversion is simply playing a chord in a different order. For example, a C major chord is played by placing the index finger of the left hand on the C key, followed by the E and then the G key. In an inversion, the index will be placed on E or G depending on whether it is a first or a second inversion and the remaining keys will line up accordingly. This is what an inversion looks like. 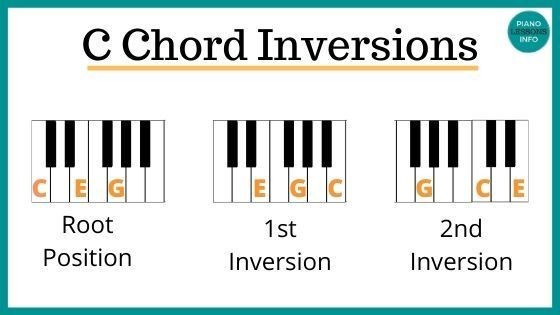 After mastering scales, you should move on to building chords for each key of a given scale. Here is an example; 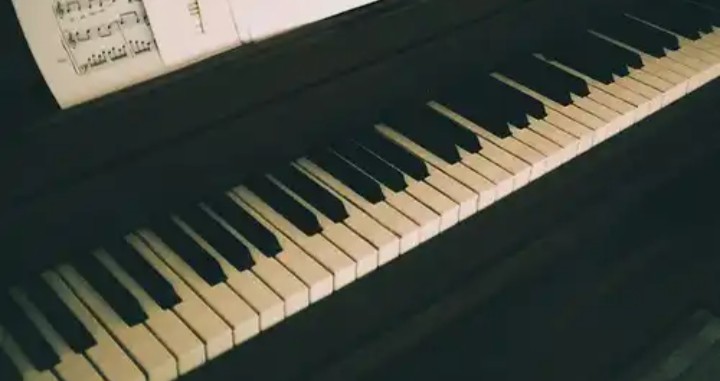 Don’t worry if this seems overwhelming. It will be difficult at first, but as you progress you will find it easier. There’s also a pattern that I like to apply to this which is “M m m MM m D” (where ‘M’ means middle finger, ‘m‘ means minor and ‘D’ means diminished.

As an intermediate player I learned all the chords in the C, D and E major scales. Over time I will learn even more, which is why I like to include it in my rehearsals.

What’s a piano practice without a song? In fact, all of the previous steps taken during my workout routine bring me closer to my favorite part which is actually playing songs on the piano. I play at least five songs every time I sit down to rehearse. 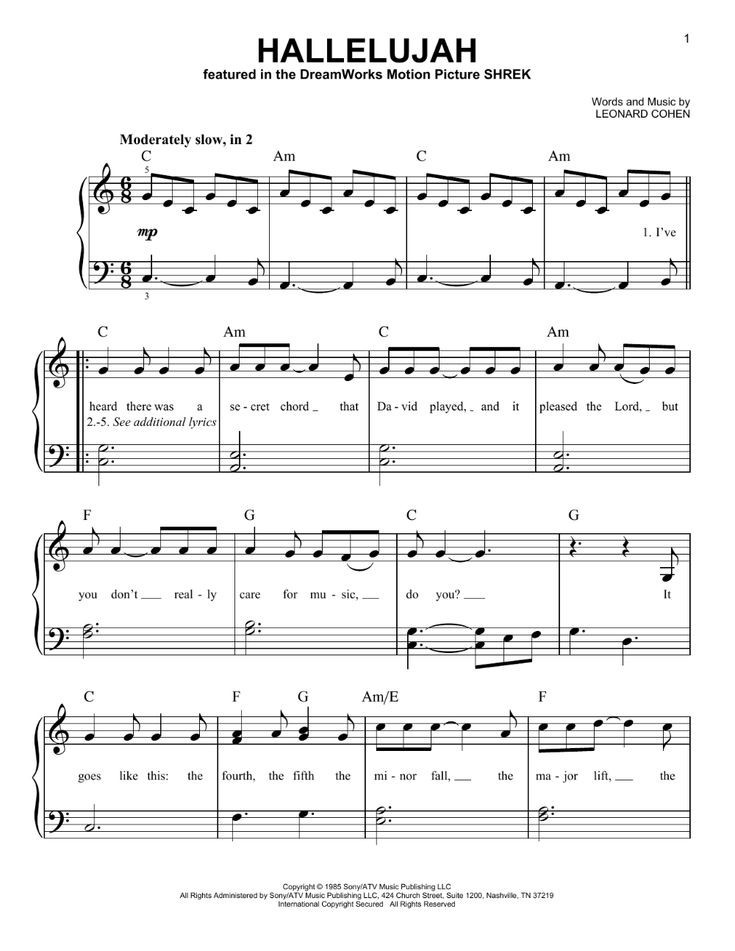 I guess you’re probably wondering why I left this for last; wouldn’t I be too tired to learn a new song after repeating everything in the previous list? The truth is, sometimes I end up skipping that part, but what good would I be as a pianist if I wasn’t continually learning new songs and growing my music library? It does not mean anything. Also, sometimes I jump straight into learning new pieces based on my enthusiasm, which eliminates all the excuses.

Recently, I have become more interested in classical music and at the time of writing this article, I have learned a total of seven classical pieces. Every week I try to buckle up my old pieces and learn new ones by watching YouTube tutorials.

It’s a bonus just because I don’t do it very often (in fact, I’ve only just started learning to read sheet music and rarely do it during rehearsals), but I felt it was something something I had to include especially if you are really interested in learning music in general.

To start learning, read the music without the piano. Master the positions on the lines and the spaces, then when you are comfortable you can try practicing on a piano. 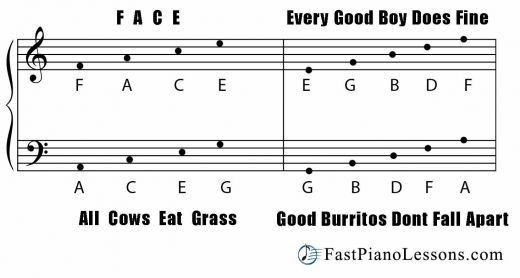 That’s it for my piano practice routine (pretty basic huh?…). It’s been a year and a half since I started playing the piano and I love it! It’s honestly one of the best things I can do at this point and I really hope that sharing my routine with you has inspired someone to take up this hobby as well. Consider subscribing to strummed if you are new to the instrument. It’s the #1 piano channel on YouTube and most of my piano knowledge comes from there.

If you have any questions, feel free to leave them in the comments.

5 perfect Valentine’s Day gift ideas for your loved one

How to Be Single on Valentine’s Day: 8 Activities to Be Your Own Date