The contagion of kindness

This idea of ​​a kinder world has inspired researchers to delve deeper into the psychology of kindness. Their studies concluded that kindness is, in fact, contagious. This discovery is the basis of new hope for our world today. With the heightened climate of prejudice and hatred, now is the time to begin a campaign of kindness that can affect positive change around the world. 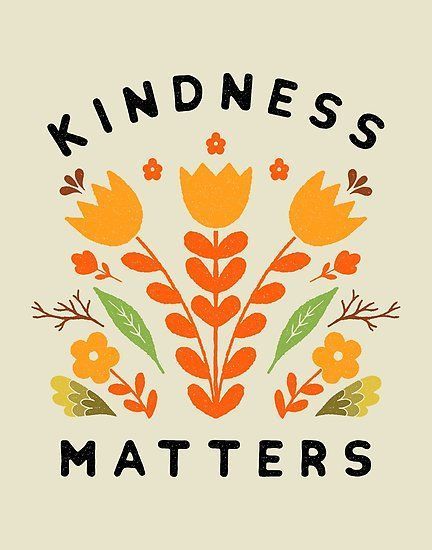 What’s the nicest thing someone has done for you? Catherine Ryan Hyde explores this concept in her award-winning novel, Pay it forward. His writing follows the story of a young boy who embarks on a journey of discovery after being given a social studies assignment where he was challenged to change the world for the better. His ingenuity leads him to create a network of good deeds he calls Pay It Forward. This system calls people to perform three kind acts for someone else and asks each of those people to perform three kind acts and so on. This circulation of good deeds that began as a mission is becoming a national movement of goodwill.

The research behind this book led Catherine Hyde to connect with researchers and scientists to create the documentary titled Kindness is contagious, where they explore the idea that kindness can spread among all of us. Just like a virus, they conclude, kindness passes from person to person, leaving behind a web of good deeds. We spread it through our benevolent actions until we have all been touched by the good feeling it leaves within us. We are easily inspired by the good deeds of others and often act in ways that reflect the good intentions of our peers. Movements such as the Free Hugs Campaign tap into the contagious nature of kindness by reaching out to people with the goal of inspiring kindness in every stranger whose life is touched. Others choose to express their militant leanings by joining organizations such as the RAKtivists, whose mission is to spread kindness into everyday life. 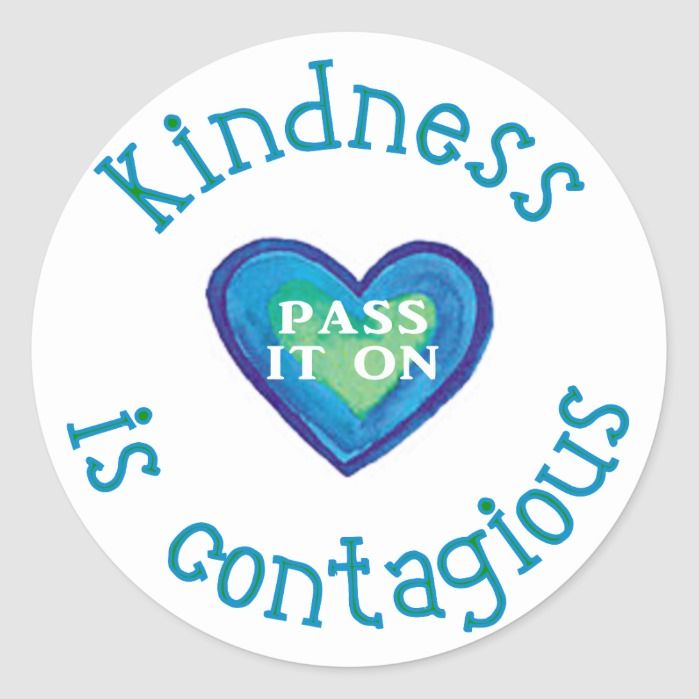 The ideas behind the Pay It Forward movement are not simply stories confined to the pages of a book; instead, the impact of this phenomenon has taken our own world by storm. Paying It Forward has become a global movement in our own world. Stories have surfaced of people performing acts of kindness for others. Whether it’s paying a stranger’s car payment, donating kidneys, or simply offering someone a ride, the effect slowly spreads around us. In our time full of distractions and ruthless ambition, kindness has fallen low on our priority lists; however, we forget how easy it is to spread acts of kindness around us. By opening the door for someone or picking up the check from the person behind you at the drive-thru, the kindness can start spreading again.

In our world today, it’s easy to get caught up in provocative news and forget about the impact we, as individuals, have on the world. Extending kindness to someone can create a chain reaction that has the potential to spread across the world. A psychologist named Stanley Milgram coined the phrase six degrees of separation, the idea that we are all separated by just six people. Stanley proved this in what is called the Small World Experiment, where he gave a letter to a stranger across the United States and asked him to use his connections to deliver the letter to him. Each person who helped the letter return to its owner wrote their name on the list of names inside the envelope. Stanley repeated this experiment and found that on average the letter took 6 people to reach its destination. 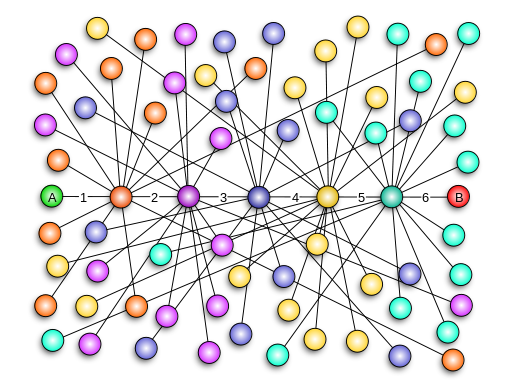 How does this apply to you?

This information puts into context the fact that the world is smaller than it first appears. We are all capable of touching the lives of many more people than we realize. This research on the contagion of kindness is proof that we can all make a difference. Try implementing the pay-forward phenomenon into your life today. By spreading kindness to just a few people, you become their inspiration to spread kindness to others. In a world filled with hate and judgment, taking small steps to be kind is a way to have a positive impact on the world.

Being kind to others doesn’t have to be difficult. In fact, there are many easy ways to share kindness with others. Be creative in your own life and reach out to those you love. Everyone can use a little extra love, especially in the cultural climate we live in today. To inspire you, here is a list of random acts of kindness: 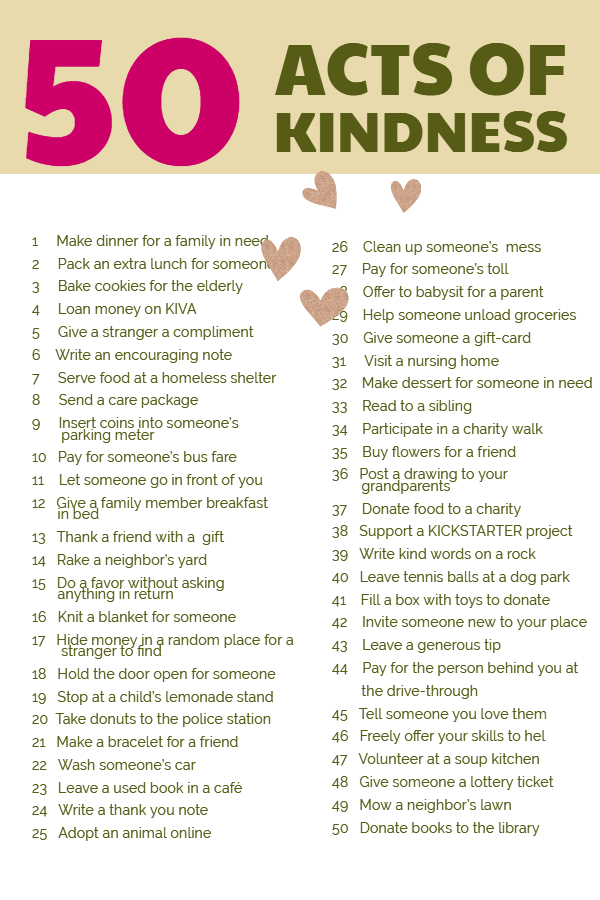 In the future, practice doing all you can to be kind. Your actions have the ability to create a global phenomenon that brings benevolence to a network of people. Even something small has the power to make positive changes in the world around you.

“Kindness is choosing love over hate, light over darkness, compassion over judgment.”

Click here to learn how to join the Random Acts of Kindness activist community.

7 reasons why audiobooks are the future of reading