The Law of Attraction, Karma and Manifestation: Why We Should Look Twice

By this point, we’ve all heard of the “law of attraction” and the concept of “manifestation,” propagated by hopeful fourteen-year-olds, witch-looking women, and Facebook moms.

But where do these “laws” come from? Is there any truth for them? How much did TikTok accidentally collect? Can “magical thinking” be dangerous?

The concept of “what goes around, comes back” is an old one. From nosy neighbor to lousy clergyman, there have always been people we secretly dreamed would get their reward. Sometimes they do. Actions have consequences. Nevertheless, social media, the Gen Z version of this impulse toward passive revenge, was born out of bits of pseudoscience, self-help books, and half-understood religious concepts.

I was fourteen, so I understand. I think it’s the mixture of infantilization combined with the new assumption of responsibility and self-determination that leaves us disillusioned as young people, looking for more. Many of us have to deal with very adult issues like mental health, abuse, bullying and domestic issues – yet often our contribution is minimal and we are essentially sidelined. Sometimes these ideas seem to have the answer for us. Yet the law of attraction never saved me. I have never been able to manifest my output in my life, even though I could see it as clearly as day. What went wrong?

Maybe I should have tried to understand better. 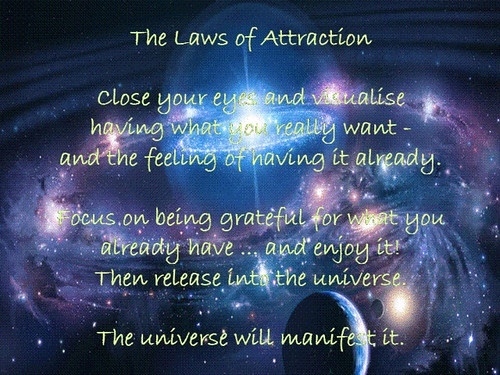 Where do the law of attraction and karma come from?

The phrase “law of attraction” was introduced very late, in an influential (if sprawling and strange) book among spiritualists of the time called “Isis Unveiled.” The author of this book was an enigmatic and peculiar Russian aristocrat called Helena Blavatsky, an educated and widely traveled medium. His single mention of the “law of attraction”, however, leaves something to be desired, asking why if matter is attracted to matter, mind is not attracted to mind. Of course, my admiration for any kind of Victorian eccentric is boundless, but on this point I have to admit his logic seems a little flawed.

“Whatever name physicists may call the energetic principle in matter, it matters not…since it escapes their detection, it must be something other than matter. If the law attraction is admitted as governing one, why should it be excluded? from influencing the other? Helena Blavatsky

The person who really popularized the Law of Attraction was a comedian called Prentice Mulford, who wrote a book called thoughts are things, who gave the principles of the power of the mind to get the things a person wants. He was a good writer and many of his ideas were appealing on a larger spiritual level – he was one of the main founders of the New Thought movement. His book tells us about the power of the mind to overcome all larger circumstances. The words “Thoughts are things” are inscribed on his gravestone in Sag Harbour, New York.

As for our other main concept – karma, it’s a common misconception that karma just means that if you do something bad, something bad will happen to you. It’s reductive, although sometimes it means that. It is in fact a set of various related concepts, which appear in particular in Hinduism, Buddhism and Jainism, which propose an ethical cause and effect link. In Buddhist thought, karma normally determines the cycle of rebirth. In Hinduism, there are a variety of definitions of Karma. In Jainism, karma is in the field of a soul, attracted by the moral actions of the individual.

Can “magical thinking” be dangerous? 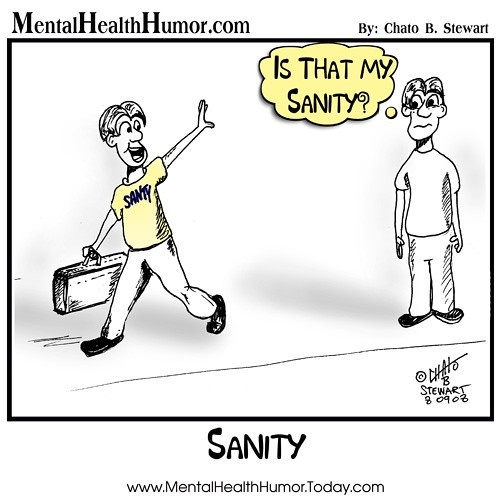 Of course, it can be argued that, to some extent, such a thought is harmless. Yet, remembering my obsession, my constant self-questioning and the self-punishment of my thoughts, I wonder if this is really true, especially when considering vulnerable people or young people. That said, believing in something bigger, retaining some kind of power over one’s situation, can be a great motivator and help young people to keep going rather than giving in to some kind of dull despair. The danger is when there is an obsession or fascination with ideas like this. Once they start directing a person’s life, it’s time for that person to start questioning their way of thinking.

The appeal of fragments of pseudo-science and magic is obvious. It offers those who have not had the opportunity or inclination to examine the underlying science a voice in a world where a scientific statement is meant to be conclusive. But scientific misinformation is very harmful, as shown by the number of “anti-vaxxer” and “flat earth” people and groups. An obsessive attachment to a “magical belief” and denial of the authority of empirical evidence can lead to delusional thoughts and cause harm to oneself or others via dangerous misinformation. 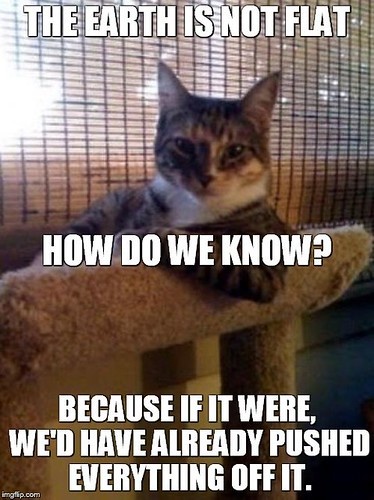 So what are we to believe?

I am not against the Law of Attraction or Karma. I believe that, within reason, irrational and “magical” beliefs can benefit people, providing a source of mystery and solace. But I believe that concepts like these have a disproportionate role in the lives of many people, and more information should be provided regarding the risks of this type of thinking. I think karma can offer a great source of strength in the face of difficult choices – because sometimes it’s hard to do the right thing or make the right decision as opposed to the easy one.

I loved the idea of ​​the protest when I was fourteen because it gave me hope. But I’m eighteen now, and looking back, I see my gains solely as the result of my actions. Law of attraction or not, we are responsible for our own actions and their consequences – which really should define us.

A guide to manifesting your future with vision boards

Mouth-watering fruity recipes you must try this summer