Do you really need makeup to make up with beauty?

Our social world is constantly changing. Out of nowhere, a trend comes to life and takes the world by storm. We see it everywhere: in your entourage, on social networks… it becomes cosmopolitan! While most of these tendencies are good and “healthy” for our well-being, some can also have opposite effects. One thing that has revolutionized society is makeup. From teenagers to adults, from men to women, the idea of ​​wearing makeup is very much in vogue. Over the years, the use of makeup in our daily life has grown so much that we find ourselves incomplete when we don’t wear it. This article gives a quick overview of how things have changed over time and the adverse consequences we face!

History – Where it all began

Around 6,000 years ago, makeup found its roots in ancient Egypt. Considered a sign of wealth, women used to wear make-up for the purpose of “brightening the complexion”, malachite green eyeshadow which represented the gods Horus and Re and rouge on the cheeks for a rosy hue. Threads of make-up can be found in the Bible, while a more elaborate statement is written in the Book of Jeremiah: “And you, O sorry, what do you mean that you dress in purple, that you adorn yourself with gold ornaments, that you enlarge your eyes with paint? In vain you embellish yourselves. Your lovers despise you; they seek your life.

As the horizons of makeup stretched west, the culture was approached with both acceptance and stern impudence. Many regions followed the creed of the link between beauty and morality, especially in the Roman Empire. Stoicism, a philosophy based on moral values ​​and human kindness, viewed “true beauty” as a reflection of an inner disposition. This chain of acceptance and rejection continued until the end of the 19th century and, to some extent, can also be challenged in today’s world. 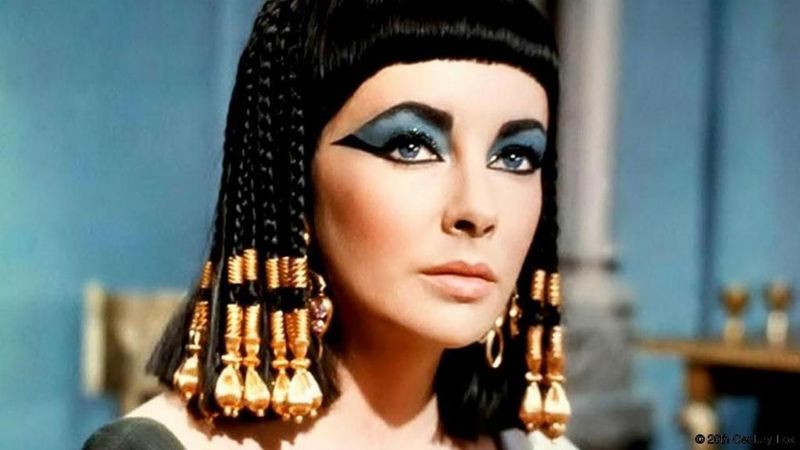 In the 1900s, women used a lot of makeup. Over the years, entertainment industries have grown. Actresses were now becoming models and encouraging the use of beauty products. Beauty standards experienced a great revolution between the 1900s and 2000s. New ideals emerged as previous trends crumbled. The 20th century welcomed some of these looks: 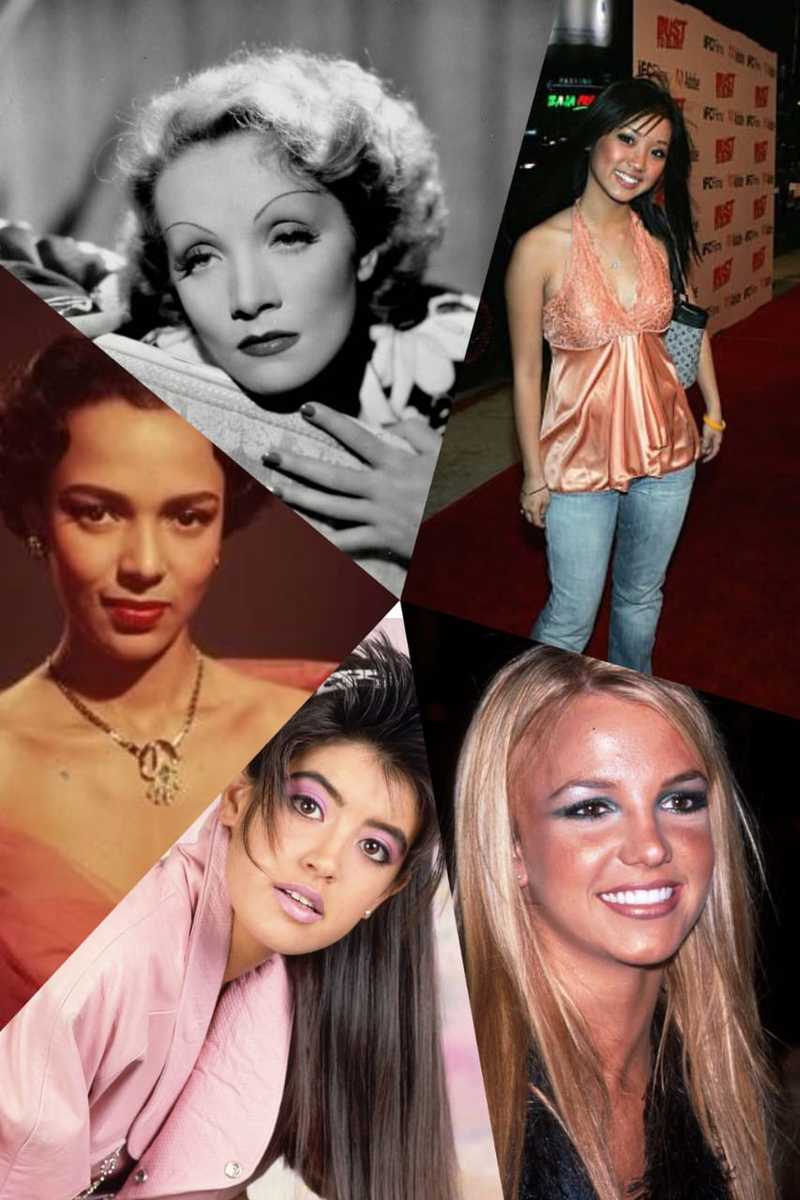 With the growing obsession with makeup, dilemmas began to hover over society. Many women wore “highlighting foundation” to make an explicit statement about their economic well-being; women who had tanned skin were considered poor because of the field work they engaged in. It has also become regular infamy in today’s world. This culture has descended into our everyday society and has become well integrated among wealthy households.

Over time, makeup became synonymous with wealth and luxury – a sinister way to stabilize economic status while degrading working-class women. Above all, the bifurcation of “good” and “bad” makeup is a bigger conundrum that you find yourself entangled in.

Getting up at 5 a.m. to slather layers and layers of makeup on your face is the new normal for teens. Whether during school hours or with friends, the shades can be mixed in a thousand and one ways for almost any occasion. Although this practice does not raise remarkable questions, clouds of skepticism hang over social media. As soon as new beauty products hit the market, a retinue of teenagers, young men and women fight to get the best ones right away.

Jess Lowe, founder of @FYI_Beauty and editor of ukmakeupnews.co.uk, told Refinery29: “It’s very easy to get carried away by the social media hype. Some may feel the need to have the latest releases to fit in and not want to miss them. Some may feel overwhelmed, while others may completely disengage from something they once found joy in. Wearing makeup rarely becomes a way to hide scars and blemishes that are stereotypically “not beautiful.” This has a significant impact on the self-esteem of teenagers who may feel incomplete or less confident without makeup.

To do the final words justice, I’m going to say it this way – be careful how you use makeup. You know the best ways to stop yourself from obsessing or freaking out about beauty. Detox your mind and try to be comfortable in your real skin. Remember that makeup can only be used to “beautify” you and not to change you, as it should be. Therefore, don’t let it become a necessity. You can look good without it, just like you do! All you need is a little confidence; trust the texture and folds of your skin, they are worthy enough not to be hidden behind artificial layers. Show yourself as it is, in a beautiful way!

A Guide to the Pogue and Kook Dress Code: Everything You Need to Look Like a Character from Outer Banks

You need these dresses in your summer wardrobe